Hong Kong-based toymaker Soap Studio made an officially licensed 1:12 scale remote-controlled Tumbler. The toy Batmobile can be controlled via an iOS or Android device over ad hoc WiFi, allowing you to steer the vehicle and toggle its cockpit hatch, LED lights and sound effects.

What makes the toy extra fun to use is its first-person camera. You can zoom in and take photos or videos using the app. It also has a small speaker so you can use it as a mobile intercom. The toy also comes with a 1:12 scale Batman figure – though it doesn’t look well made, particularly its face – and a diorama display base that doubles as a charging dock. A gimmicky batarang motion remote control lets you toggle the display base’s LEDs by swinging it. 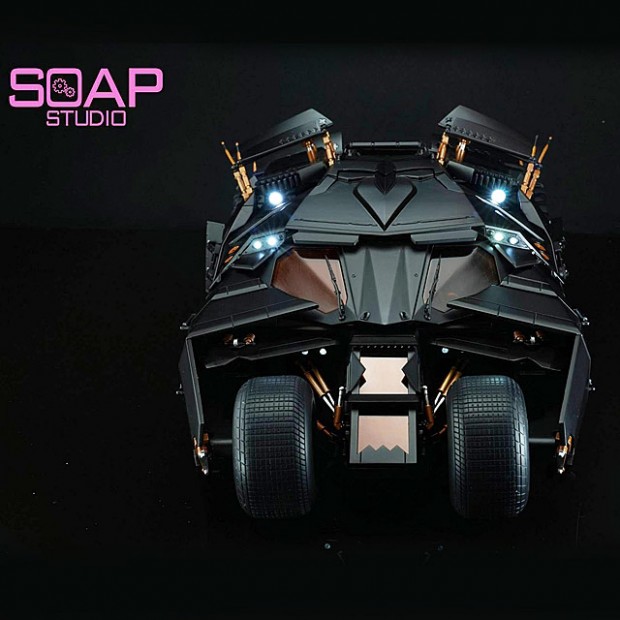 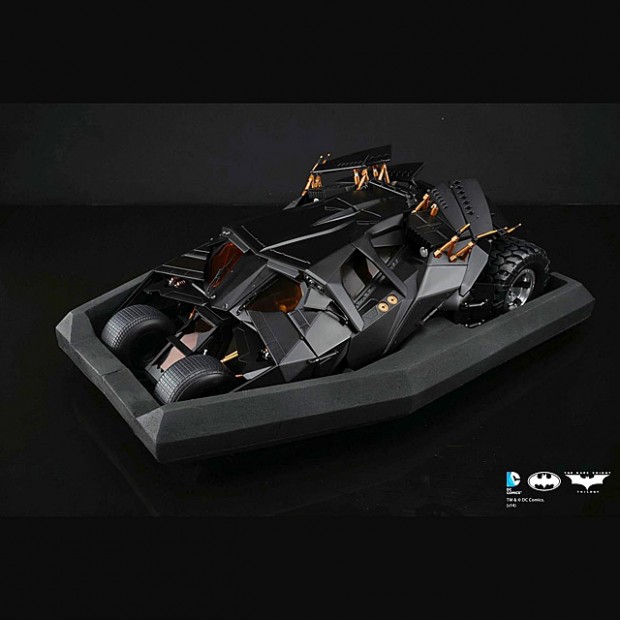 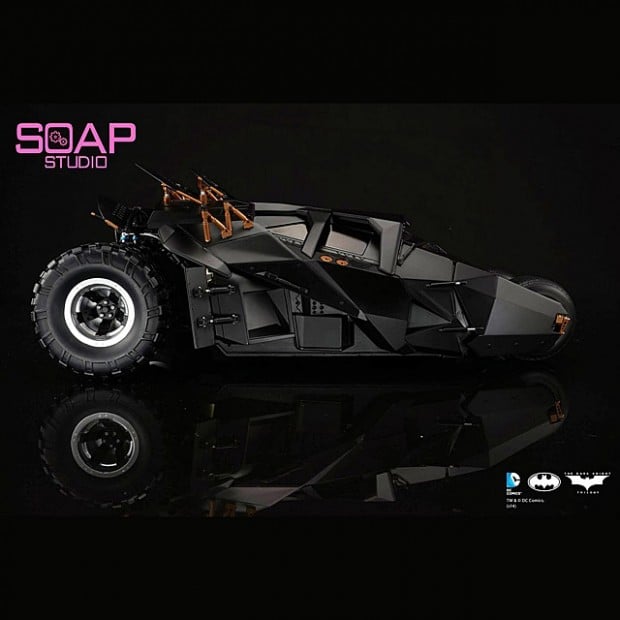 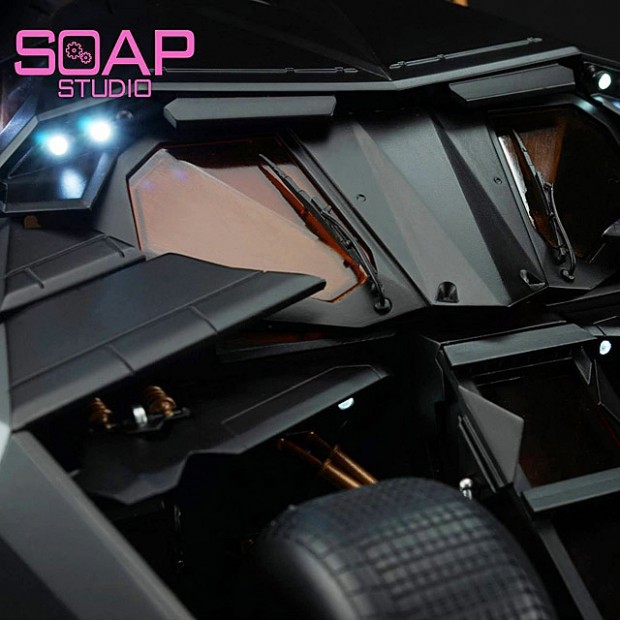 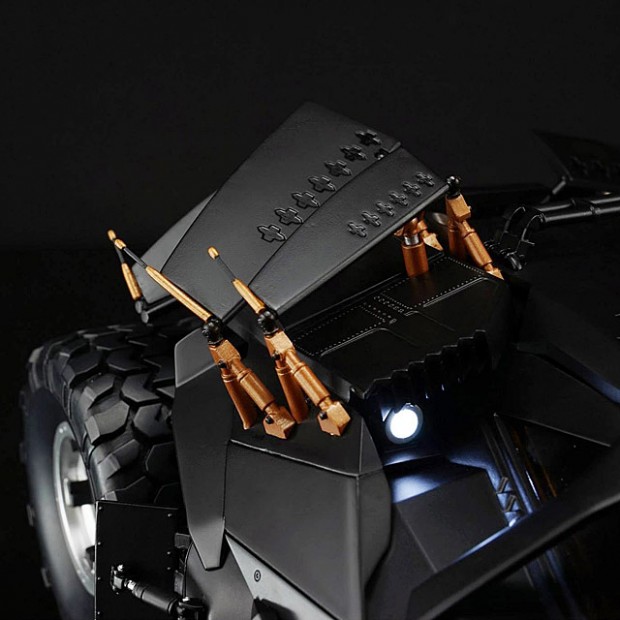 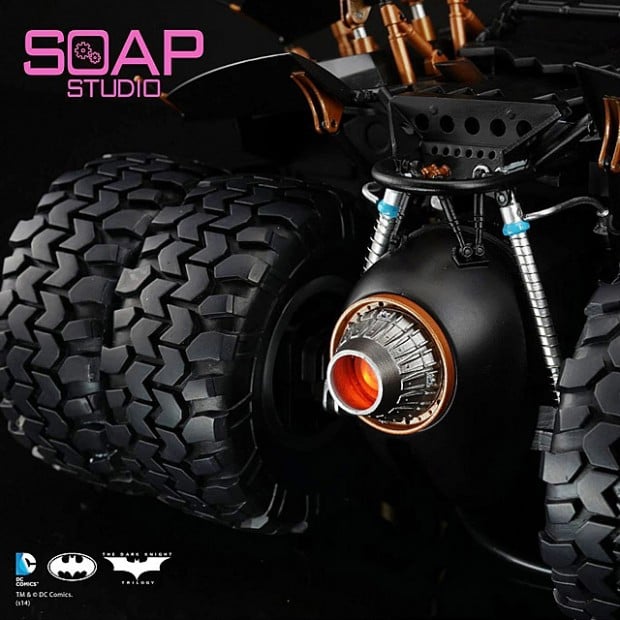 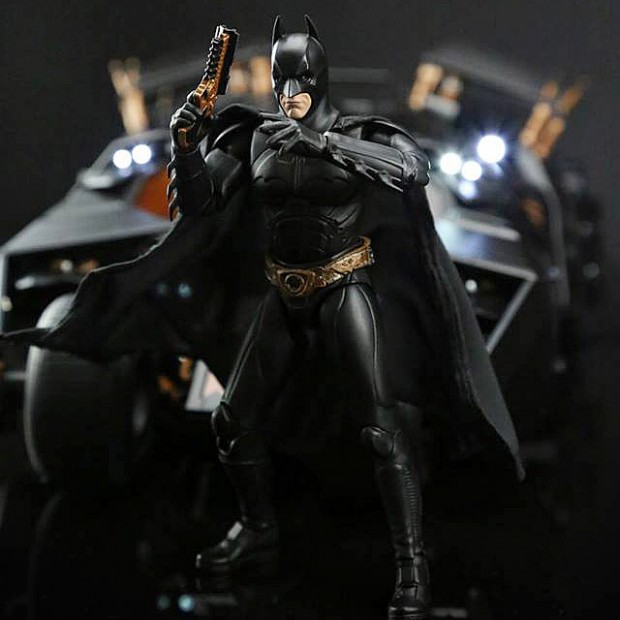 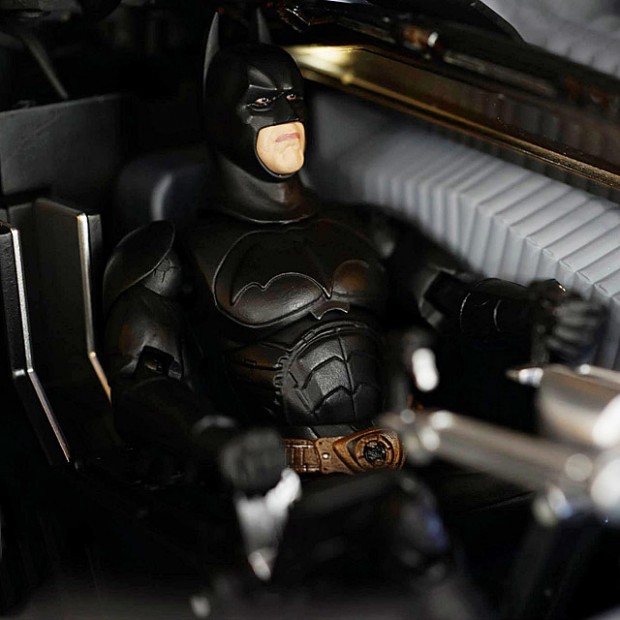 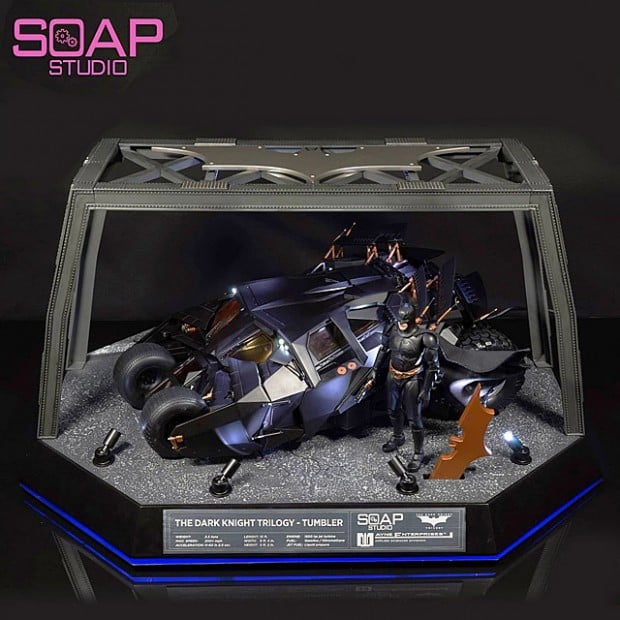