On April 25, 1940, in Batman’s very first comic book, the world was introduced to the Joker. He has since become one of the best and most popular fictional villains. Which is why I find it strange that DC Comics is celebrating Mr. J’s 75th birthday with a lackluster giveaway.

The goodies are a Batman: Arkham Origins Collector’s Edition for the Xbox 360, a DC Comics Super Villains: The Joker action figure, a Batman: Death of the Family book and a Joker Mask Set, a Justice League Face Off Dice Game, a LEGO Super Heroes DC Universe The Joker LED flashlight, a LEGO DC Universe Super Heroes The Joker set, a DC Dynamics: The Joker Statue and a DC Comics Super Villains: The Joker Bust. Not exactly on par with the Clown Prince of Crime’s usual hauls. They could’ve at least included the Joker’s 75th anniversary comic book compilation.

Obviously DC really owes Joker’s success to the writers and artists who invented and constantly reinvented him, but it’s still depressing to see Batman’s foil be treated with such a half-hearted gesture. Heck, why isn’t 2015 the year of the Joker? But even though the prizes in the giveaway appear to be table scraps, free is free, so you might as well try and win them. Head to DC Comics’ website to join the raffle. You can submit your details only until 5/22. 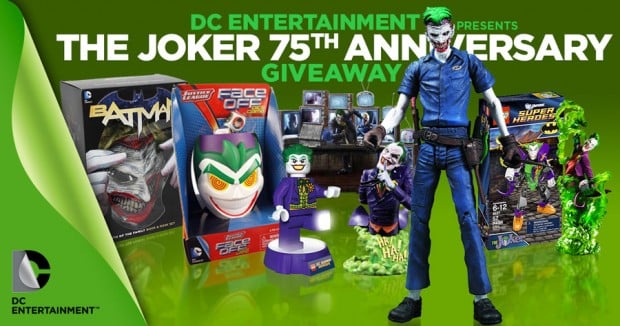 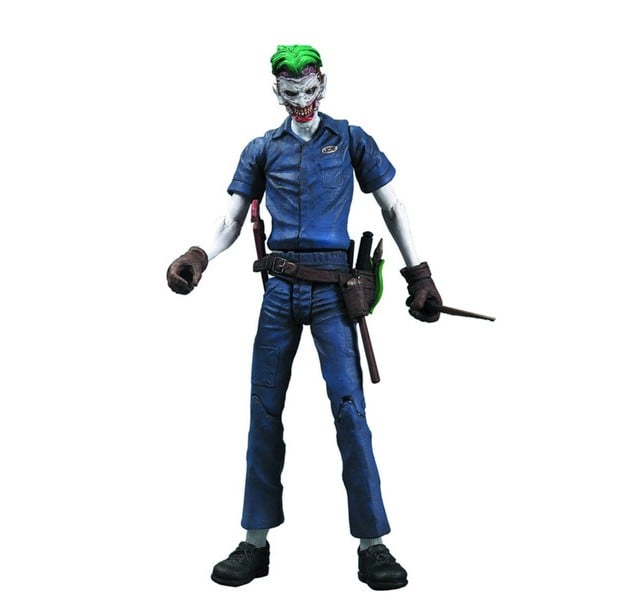 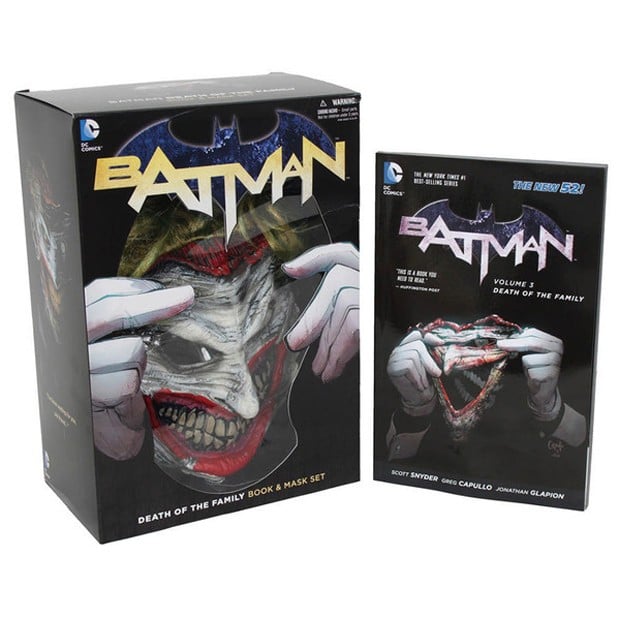 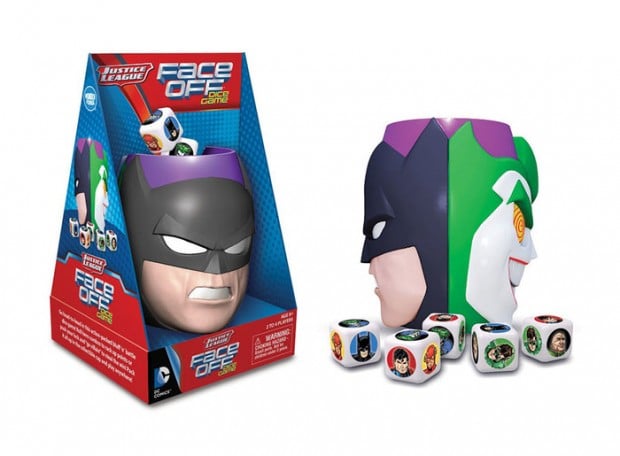 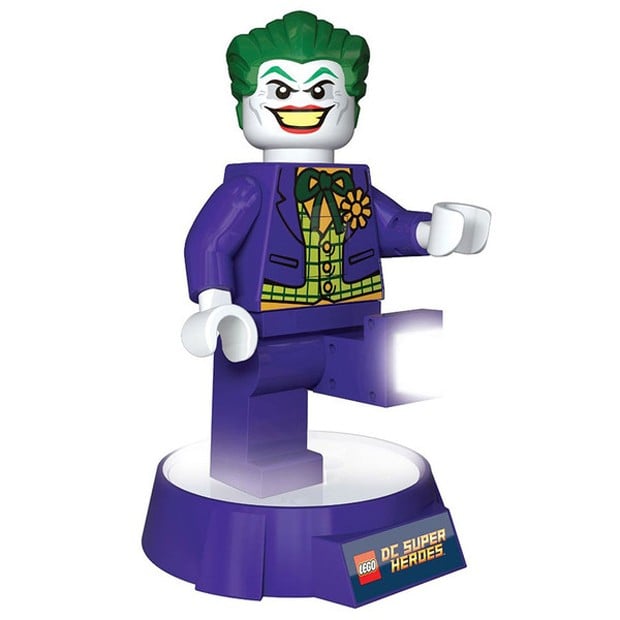 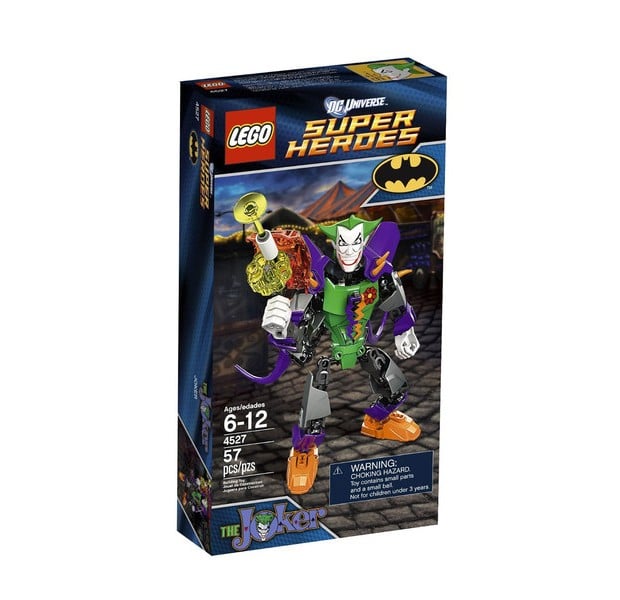 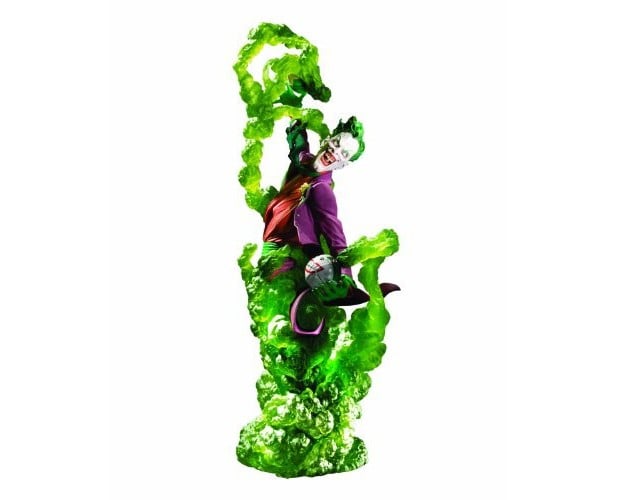 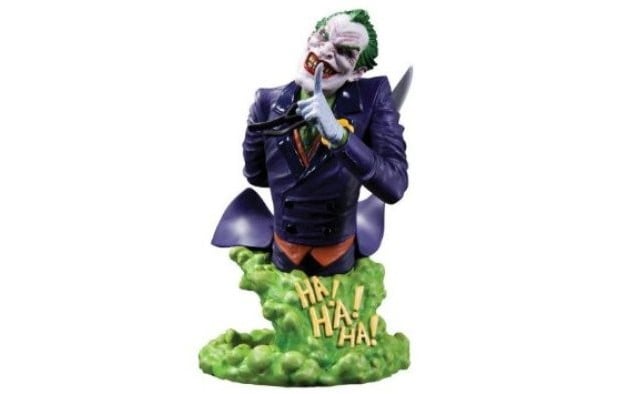