Last year, A Large Evil Corporation posted a ton of 3D models for cartoonish vinyl figures based on pop culture characters, including those from Edgar Wright’s Cornetto Trilogy. Their images went viral, prompting the studio to look for a way to turn the concepts into actual collectibles. It looks like they’ve succeeded, partnering with toy giant Funko to create what are now 8″ figures called Vinyl Idolz. I know, it’s an unfortunate name. But at least the toys look almost as good as the concepts.

Here are some of the figures from the first batch of Vinyl Idolz, which includes characters from The Walking Dead, Back to the Future, Ghostbusters and Napoleon Dynamite. Sadly, it looks like Shaun and the gang will have to wait. You can check out the full lineup of the first batch here, or pre-order them from Entertainment Earth for $20 (USD).

You can also check out the other designs on A Large Evil Corporation’s website. 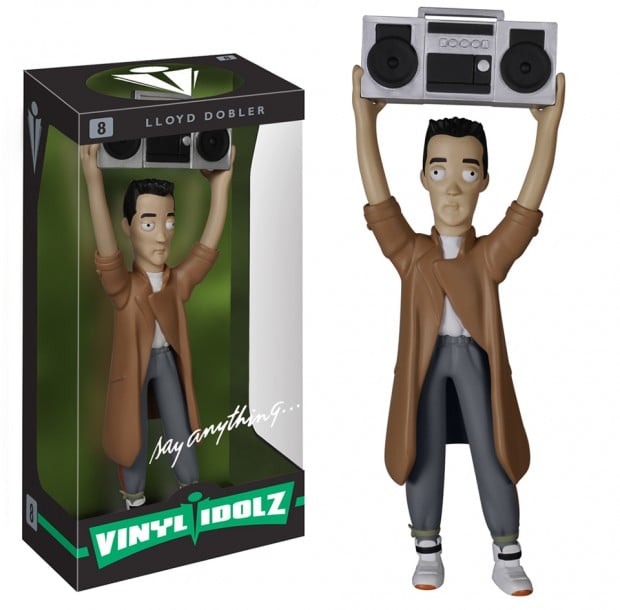 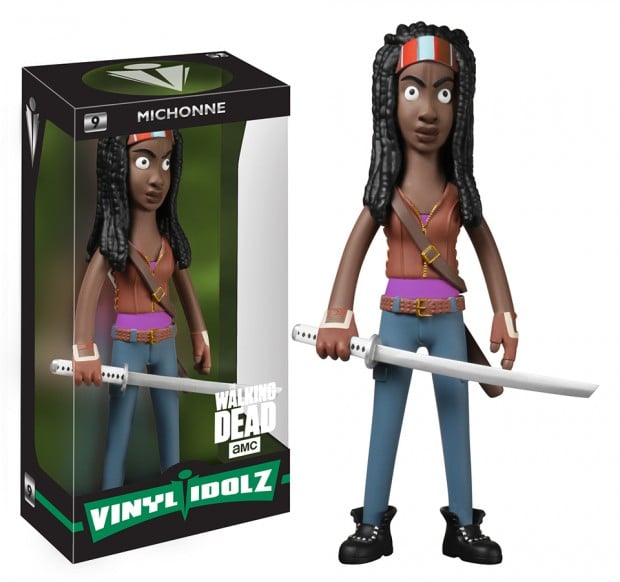 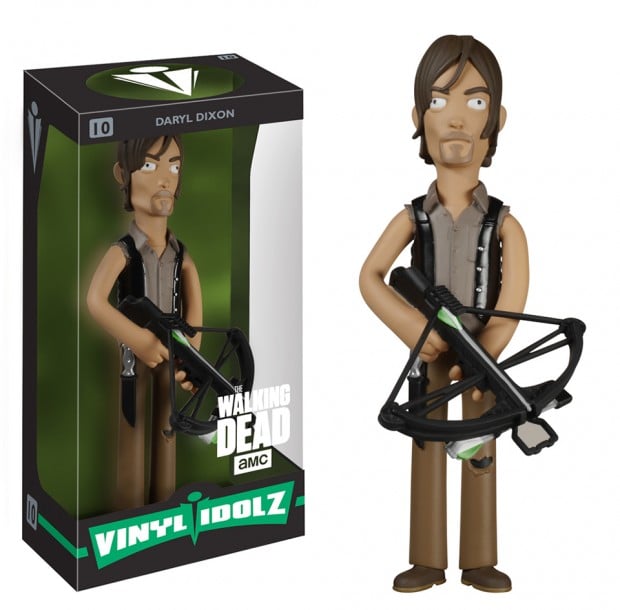 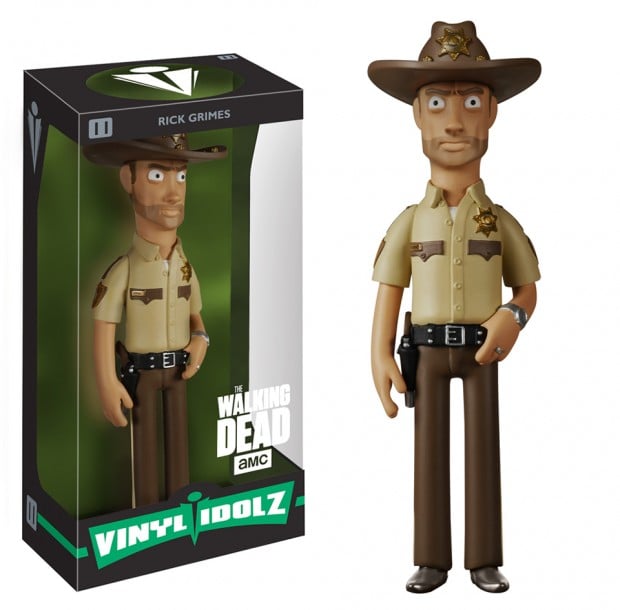 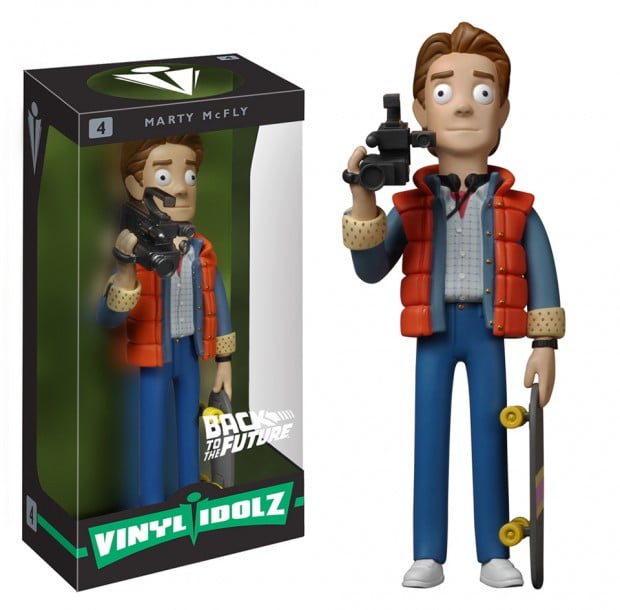 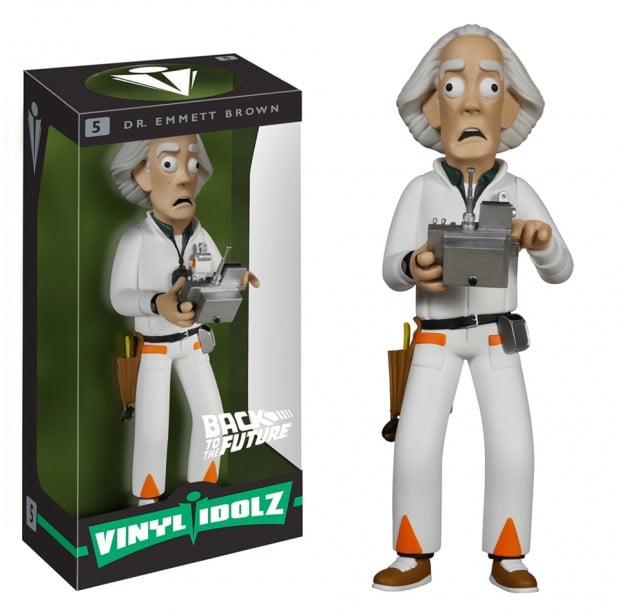 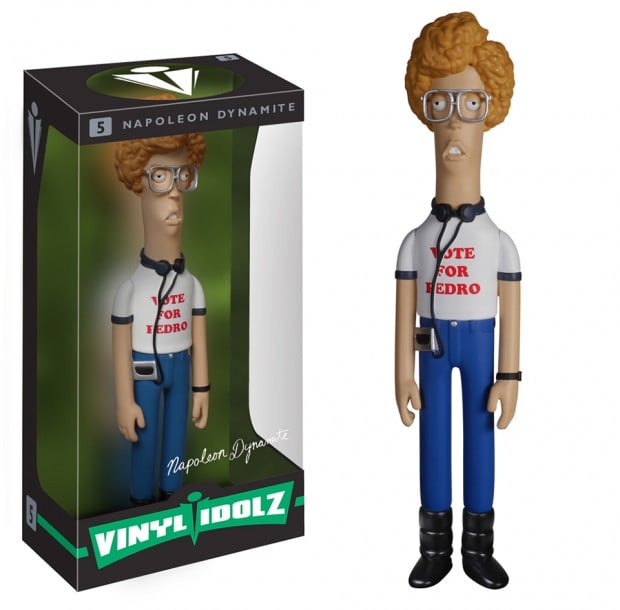 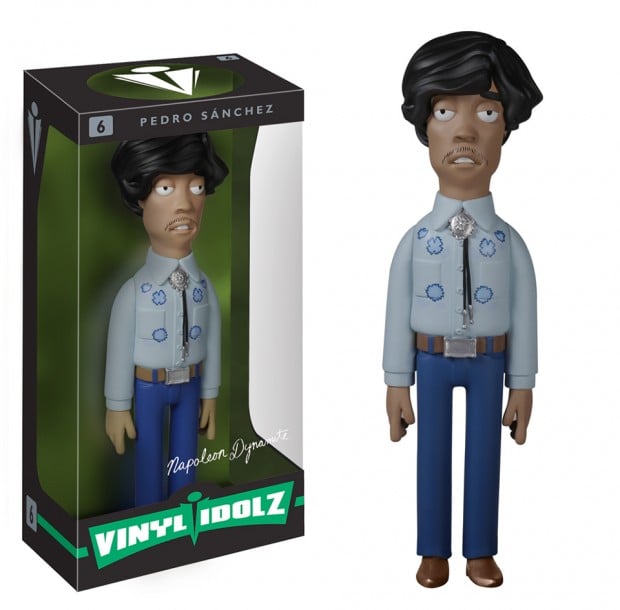 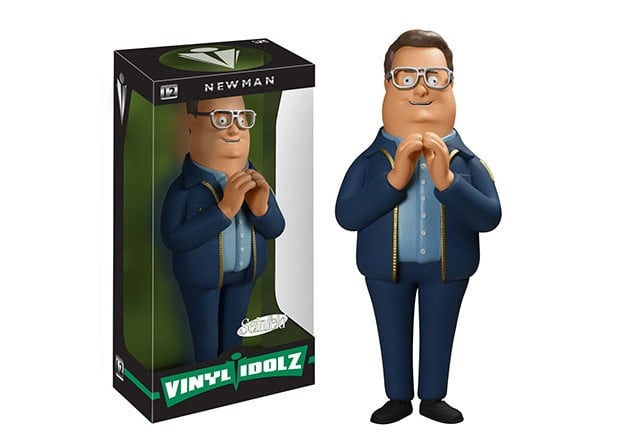 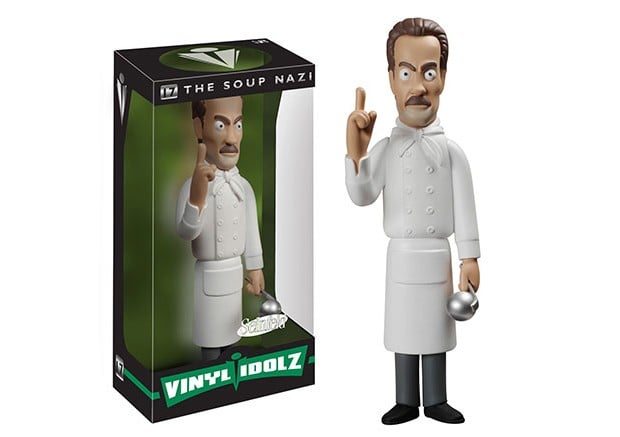 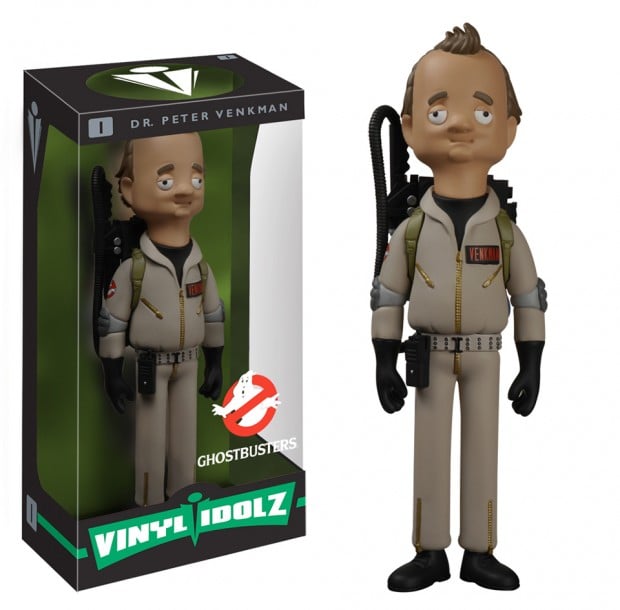 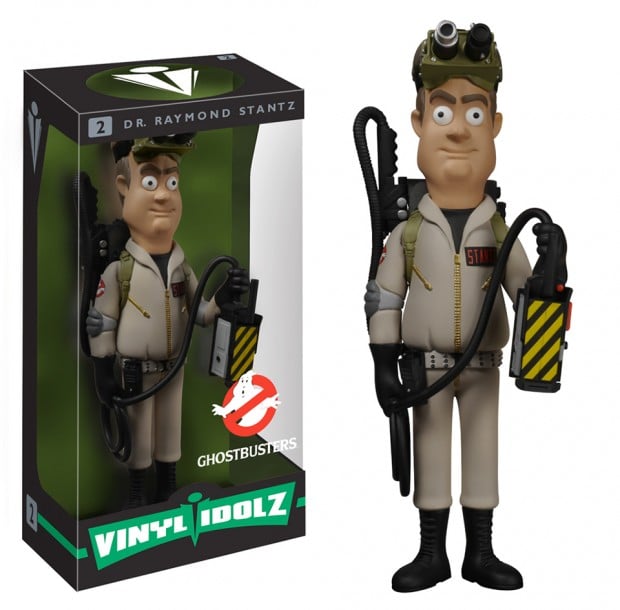