Avenger Abs Without the Workout 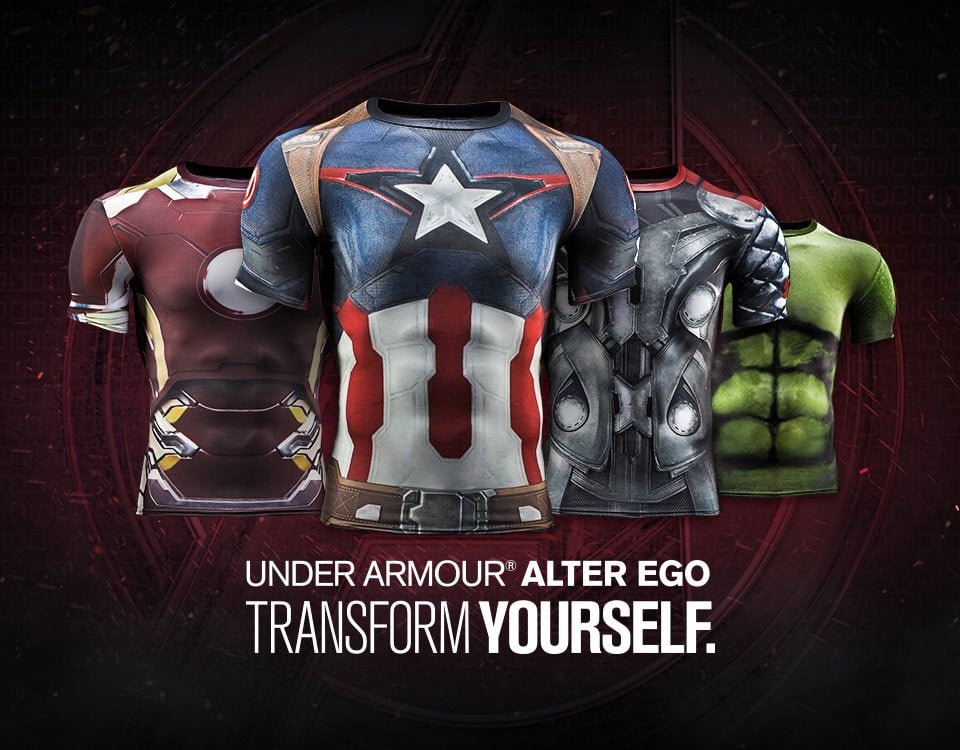 As I am sure many of you do, I have a Google News Alert set for the term “Under Armour.” So when I got a note that Time Magazine’s website had written an article titled “Under Armour Wants You to Wear ‘Avengers’ Underwear,” I had to check out the sportswear maker’s site to see the new undies.

Well, undies aren’t really what I found. Actually, the new duds are a part of the company’s Alter Ego Avengers: Age of Ultron collection, and feature shirts that are replica torsos of Captain America, The Hulk, Iron Man, Thor and Black Widow. Skivvies they ain’t – they’re supposed to be gym attire. The men’s compression shirts cost $59.99(USD), and according to the site, “The best gym gear doesn’t just help you work harder; it makes you feel damn near invincible – like a superhero.”

I have to say that you’d either need to be an insane fan of the film or someone with superhuman self-confidence to pull off wearing one of these shirts to work out in. Looking at the collection, though, I have a better solution. The Hulk shirt comes complete with a set of sculpted six-pack abs, so buy that one, wear it with pride and skip the gym entirely. 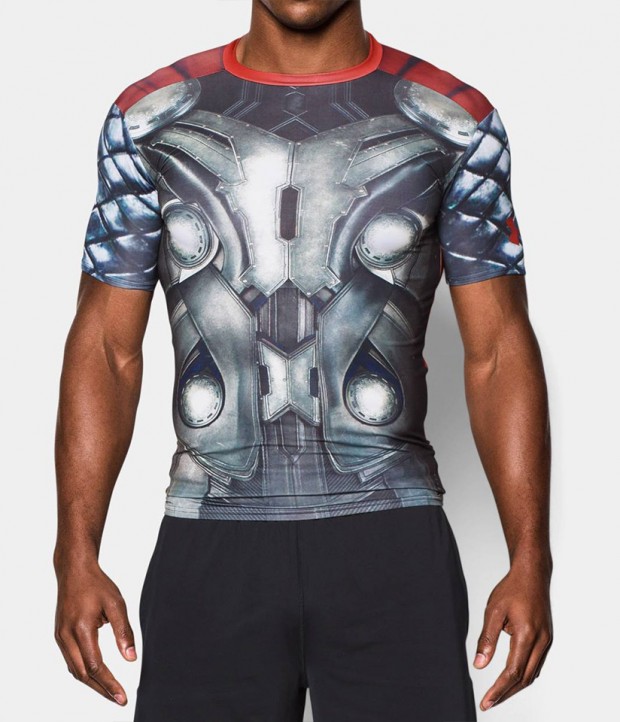 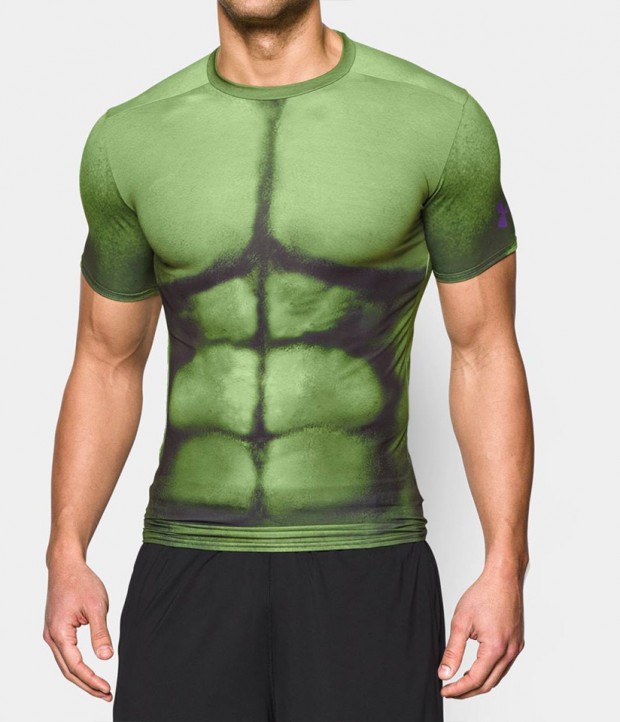 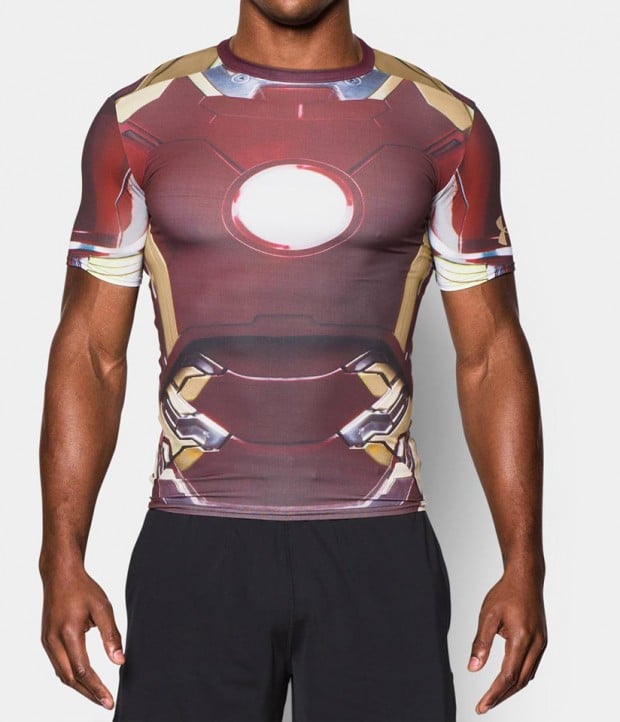 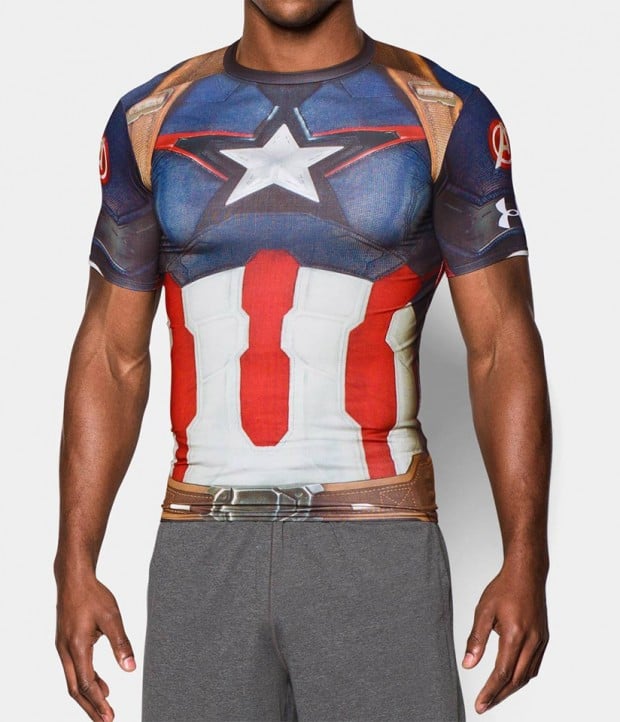