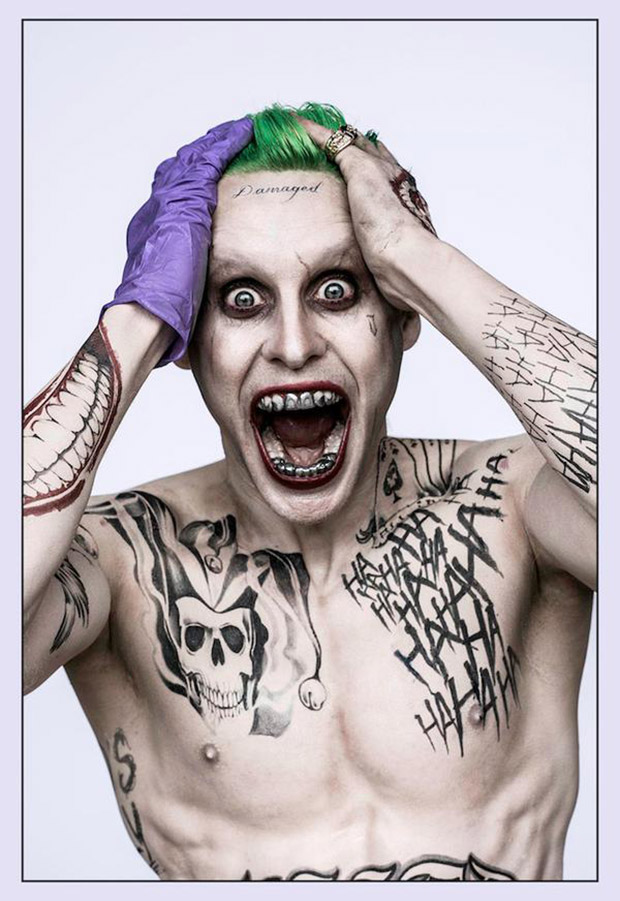 After much teasing, we now have our first official look at Jared Leto as The Joker in the upcoming movie Suicide Squad, courtesy of director David Ayer. I have to say he looks pretty damned amazing, wrapped up in pale white skin, bugged out eyes, devilish tattoos and dental work that looks like it was done by Steve Martin in Little Shop of Horrors.

The look is an obvious tribute to The Joker from Batman: The Killing Joke (shown below), as is the pose that Leto hammed it up for. I’m sure this is only the beginning of Suicide Squad images we’ll be seeing in the coming months, as we have a long wait until the film’s expected release on August 5, 2016. 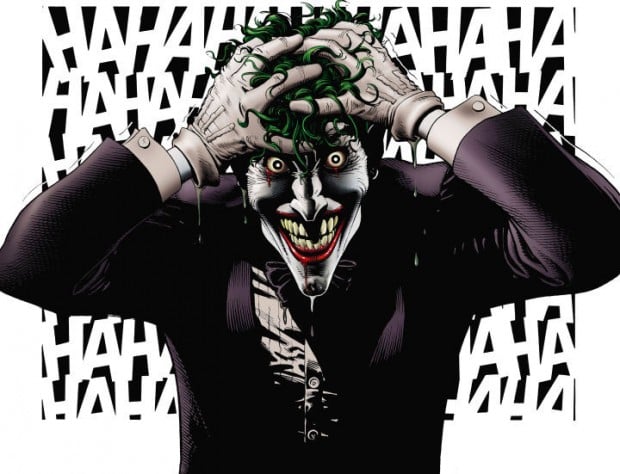