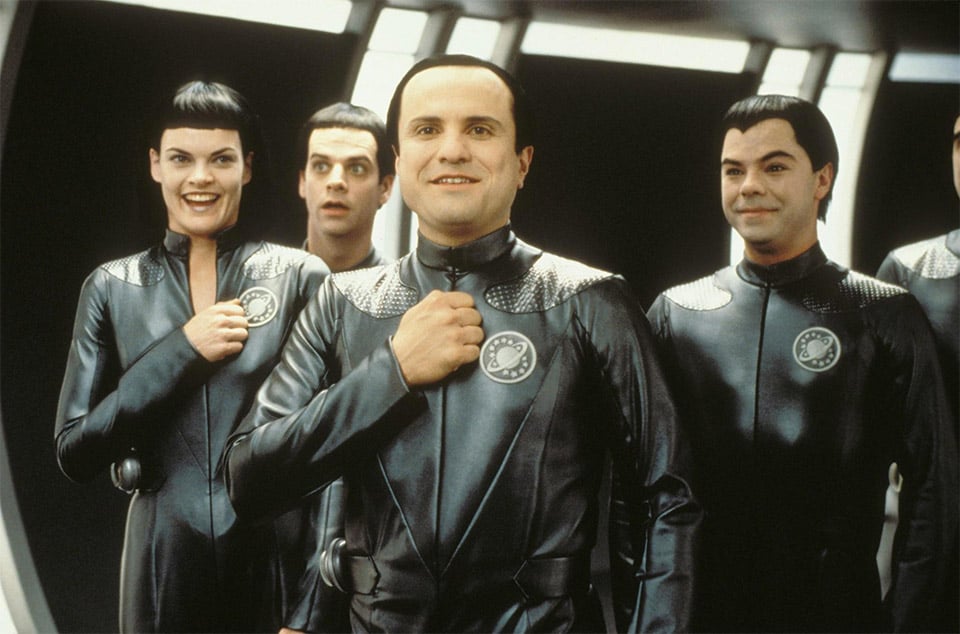 One area of sci-fi that is always pretty thin in terms of TV and movie offerings is that of comedy sci-fi. We can always use more of that. Thankfully, the cult sci-fi comedy movie Galaxy Quest is coming to TV. Paramount is in the process of putting together a television version of the 1999 Dreamworks film! This is music to the ears of legions of fans.

Galaxy Quest, in case you haven’t seen it, is a parody of Star Trek. It is about the cast members of a cancelled sci-fi TV series who accidentally get transported onto a spaceship to help a real alien race. Robert Gordon, the film’s original writer, will be writing this TV adaptation, so I think we can expect the same kind of comedy that made the original such a fan favorite. There’s no word yet if any of the film’s original cast will appear on the TV series.