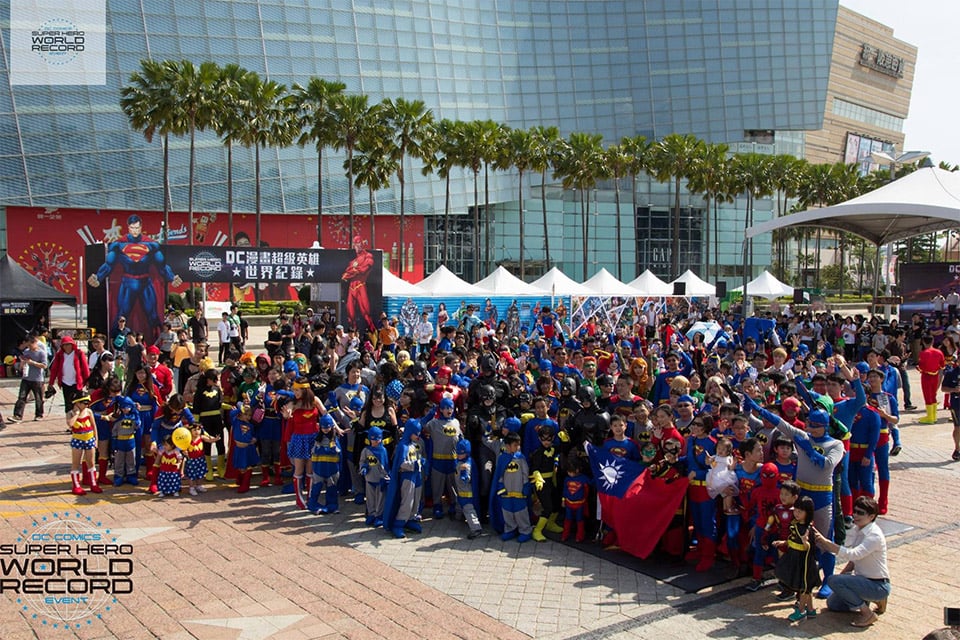 There is power in numbers, and then there is superpower in numbers. The latter was on grand display on April 18 when fans joined forces to set a Guinness World Record for the largest group of people ever assembled wearing DC Comics superhero costumes.

While the idea sounds awesome, the event was a bit more dispersed than you would think. It wasn’t as if a giant soccer stadium was rented out and people from all over the world convened together in their best Batman and Wonder Woman wear. The event actually occurred over 24 hours in a number of different far-flung places (obviously the Flash was able to make it to all of them). The attempt to set the record started in Australia and then came to a close in LA. In between, fans flocked together in cities including Rome, London and Mexico City. 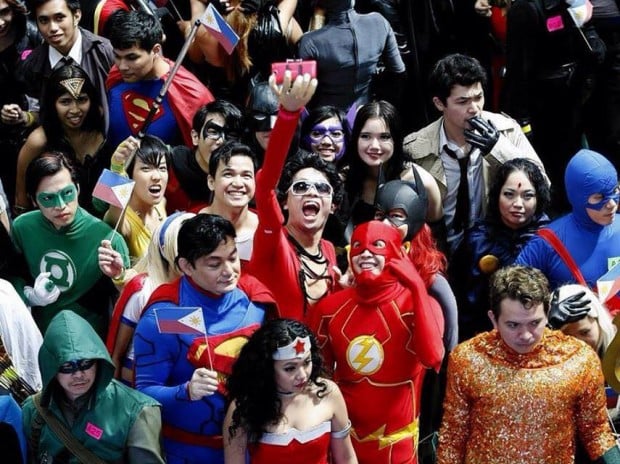 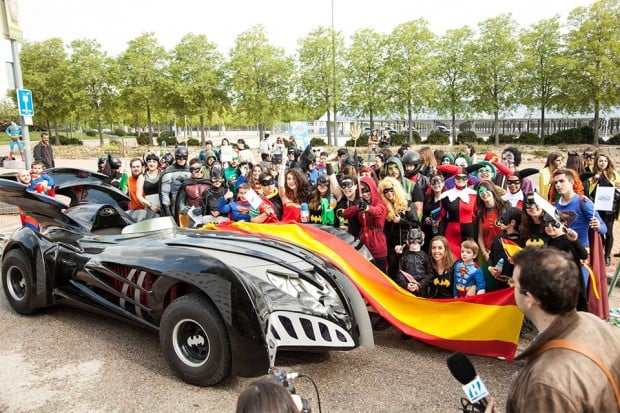 Did they break the record, and how many people participated? The fine folks from Guinness are still tallying up the numbers and will release the final figures soon.

As you can see in some great photos of the action on DC Comics’ Facebook page and on SuperHerohype.com , some fans even put killer costumes on their pets for the celebration. And even though Superman had a powerful pooch named Krypto the Superdog, it’s doubtful that the accuracy obsessed Guinness folks will count any of these four-legged forces in the final number. Who knows, maybe next year they’ll have a similar all-animal record breaking attempt.