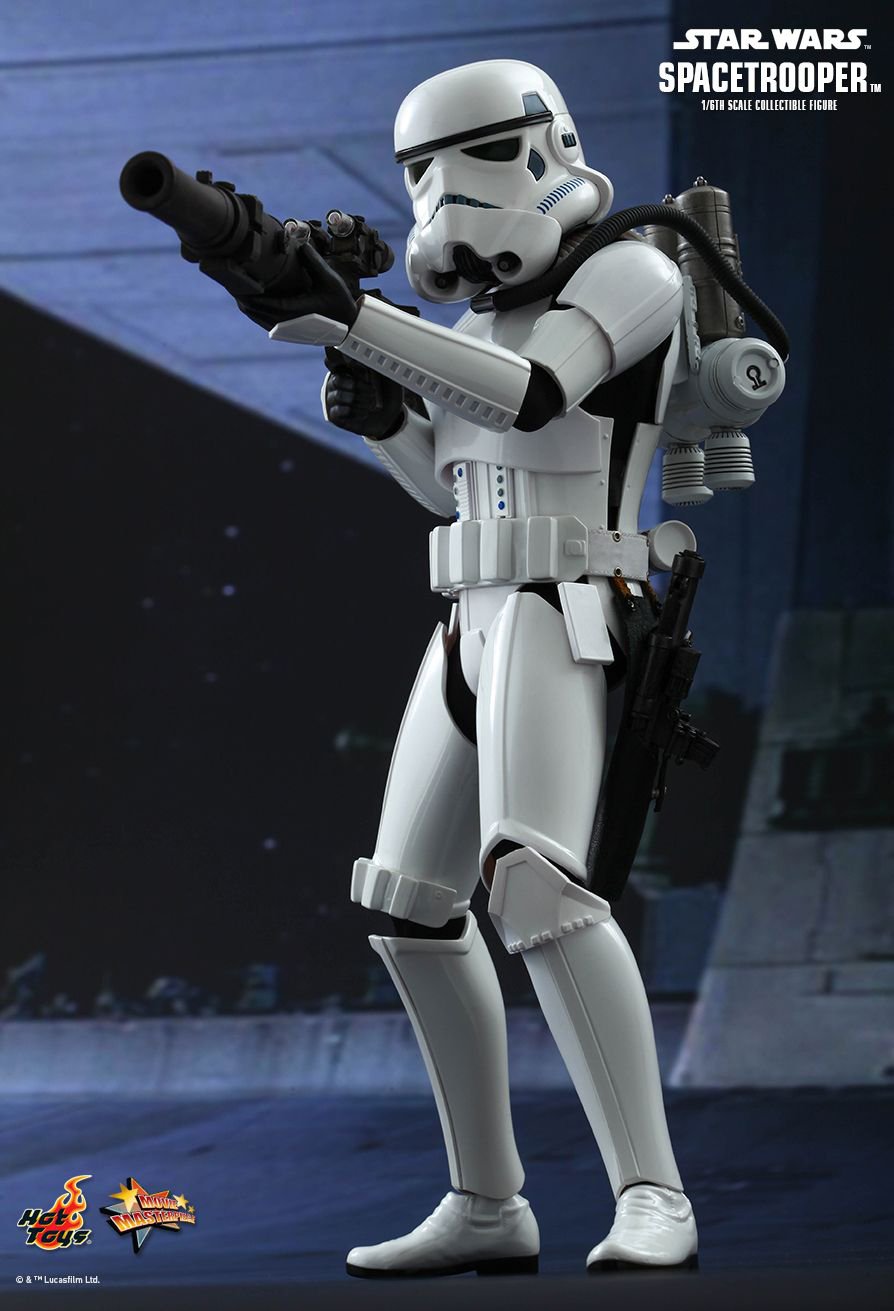 Hot Toys has revealed one of the many collectibles that will be exclusively available at Star Wars: Celebration, which kicks off this week. It’s a 1:6 scale action figure of the light spacetrooper, as seen ever so briefly on the Death Star in Star Wars IV: A New Hope, and not the Warhammer-like soldiers featured in the novels.

The action figure has over 30 points of articulation and comes with a rebreather with detachable parts, eight interchangeable hands, a heavy blaster, a blaster rifle, a thermal detonator and a display stand. 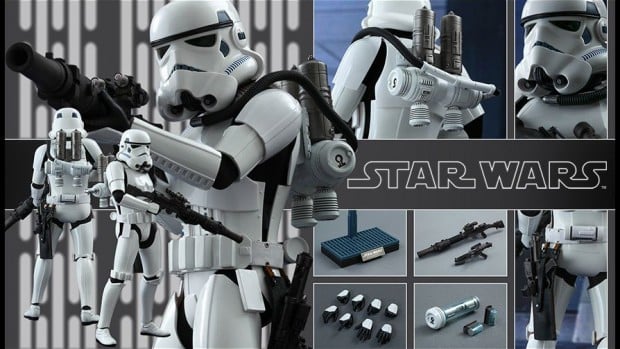 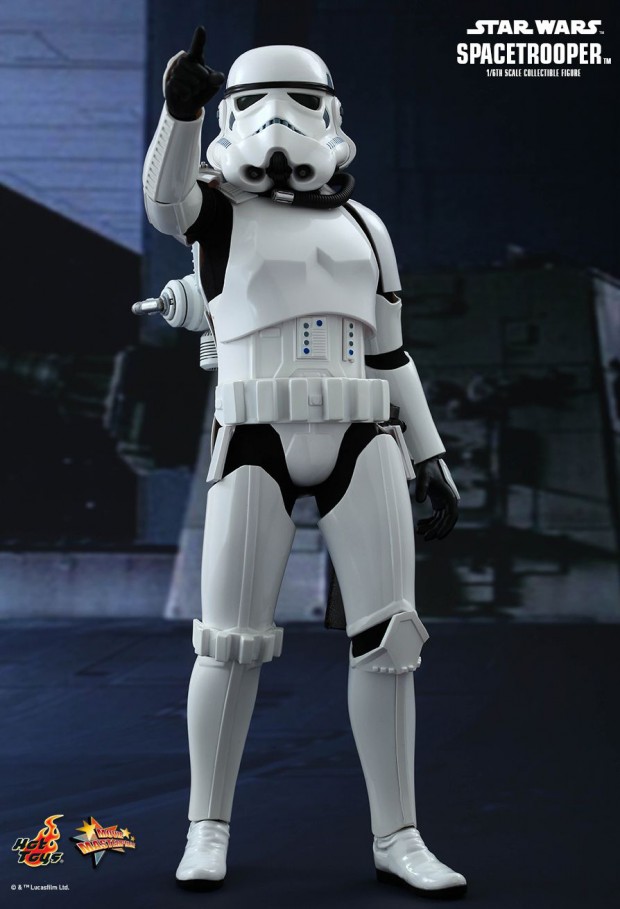 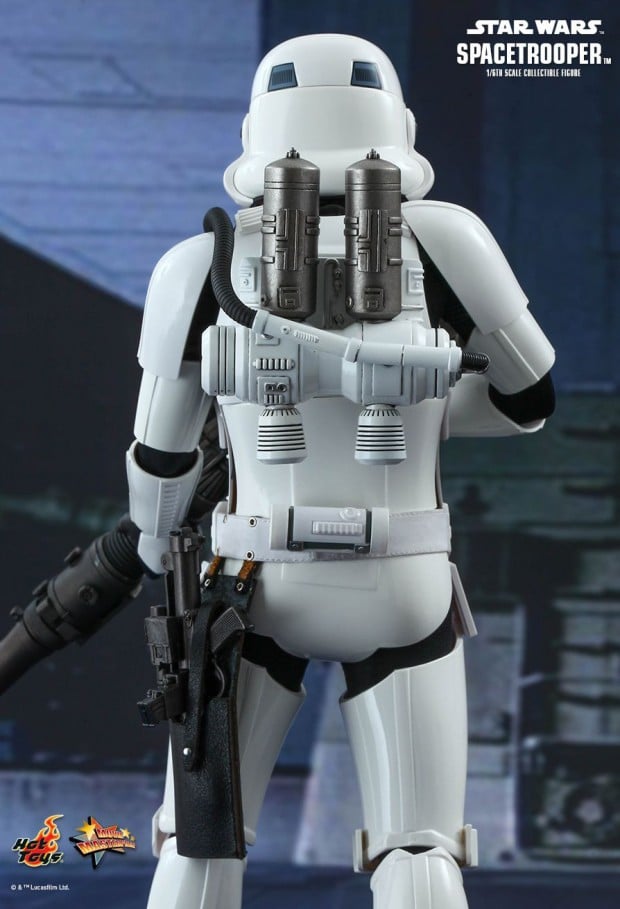 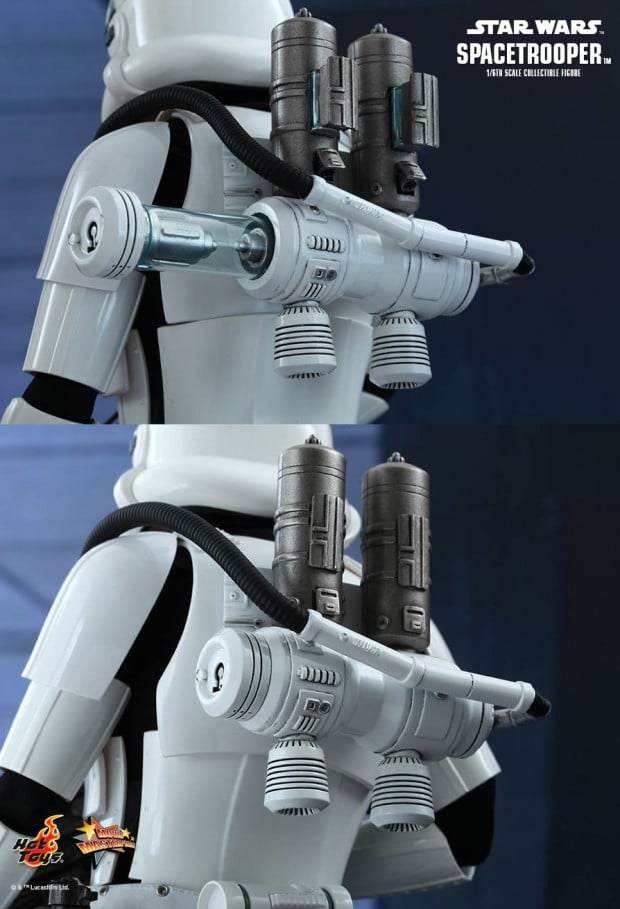 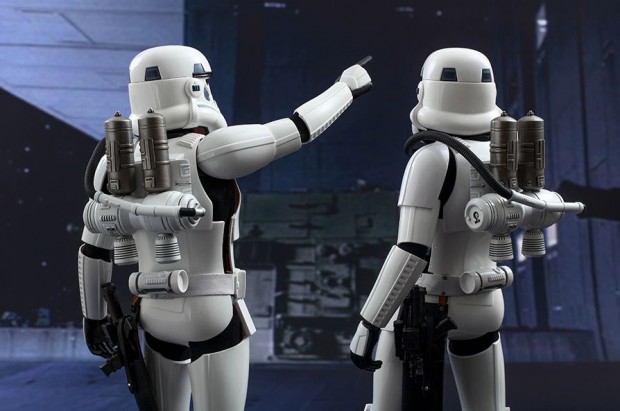 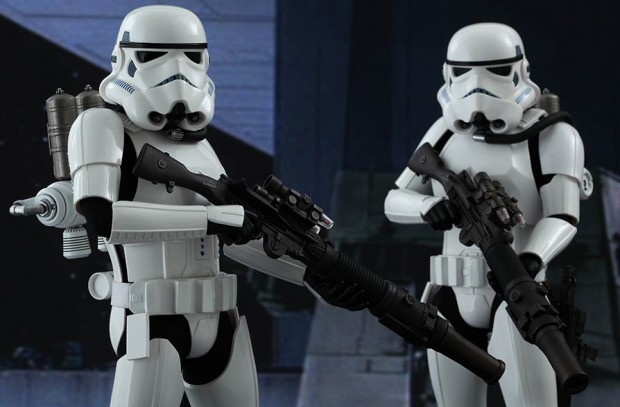 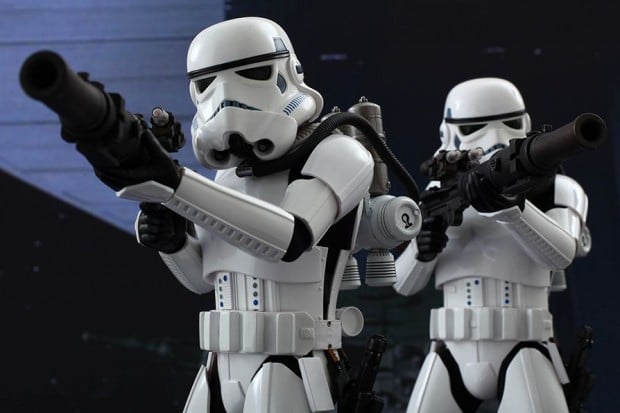 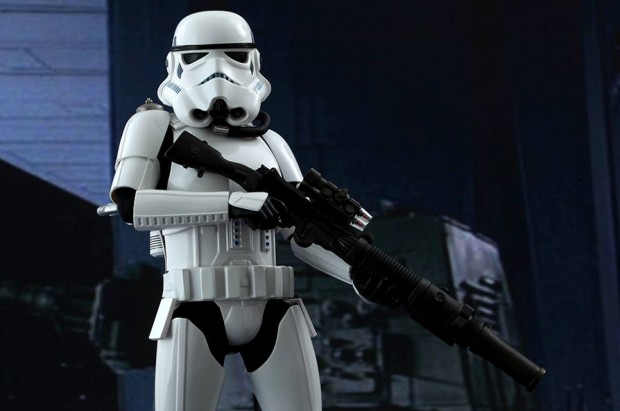 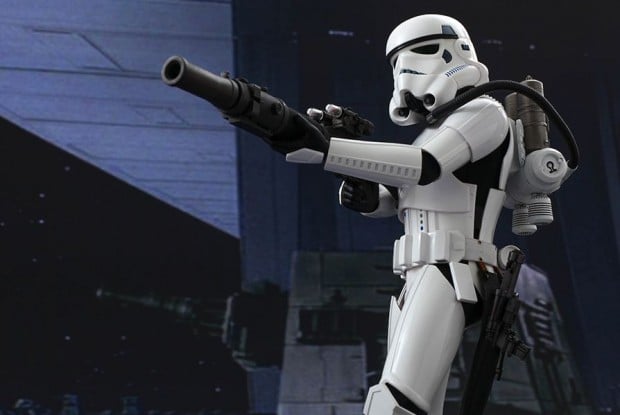 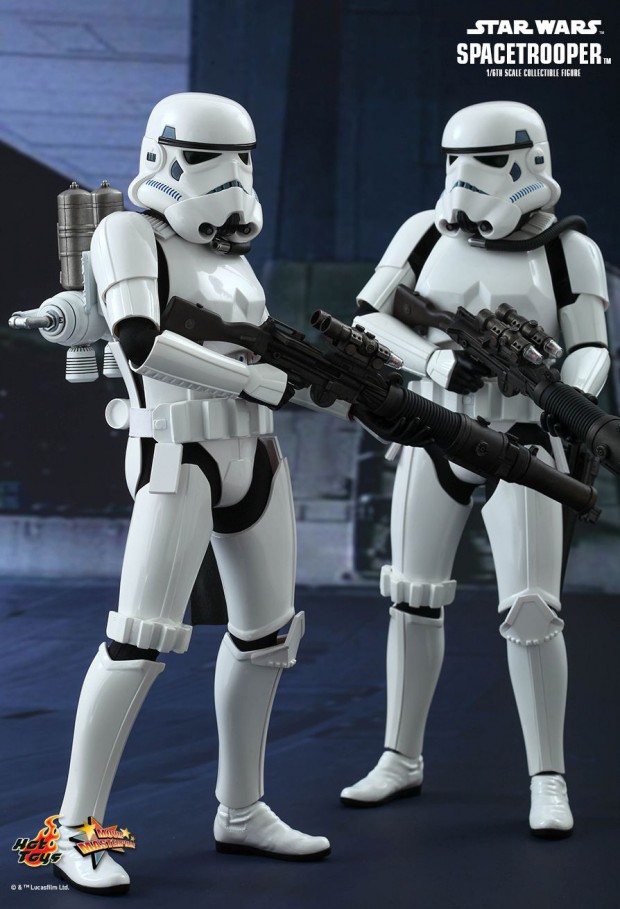