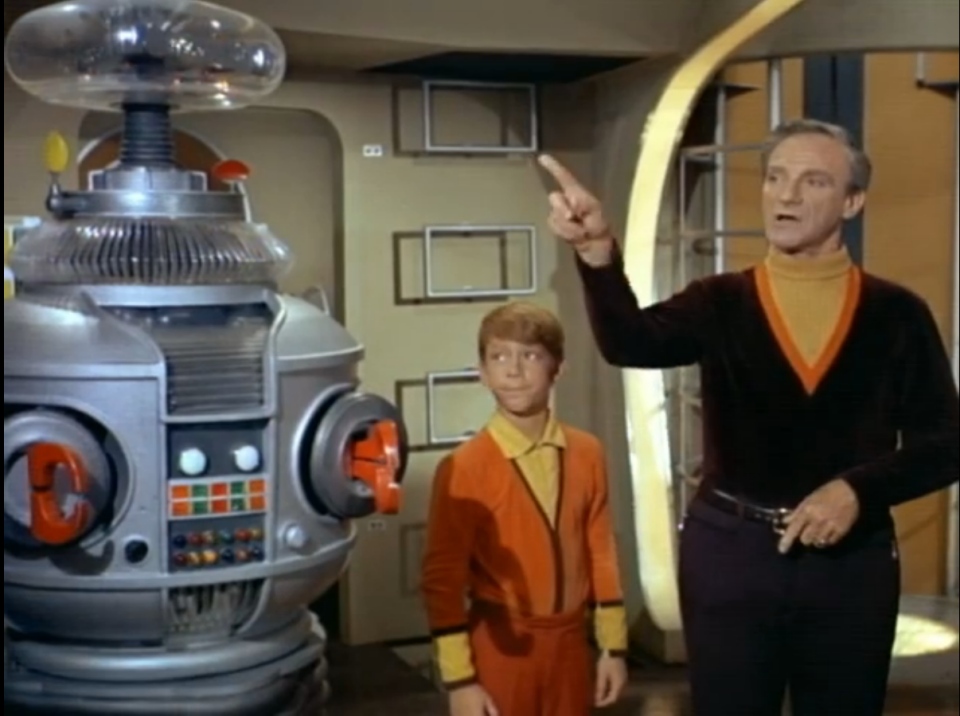 And just like that, another piece of my childhood is able to be relived on Blu-ray. This September, the entire run of Irwin Allen’s classic Lost in Space will be available on the digital format. The show was first broadcast on CBS from 1965-68. I caught them in syndication soon after, mixed with such classics as I Dream of Jeanie, My Favorite Martian and many more great shows from that Era.

This 18-disc set has all 83 episodes in HD with tons of special features, including new on-camera cast interviews, screen tests, the unaired extended pilot, an artwork gallery, the 1973 animated special, some documentary featurettes, archival footage from Irwin Allen’s personal collection and more. All in all, it’s an amazing amount of content.

Danger, Will Robinson! Danger! Twentieth Century Fox Home Entertainment pays tribute to one of the most iconic television series of all-time as “Lost in Space” – The Complete Series arrives on Blu-ray for the first time ever on September 15. Running from 1965-1968, this collection allows fans to bring home Irwin Allen’s intergalactic family saga that earned an enormous following of devoted fans over the years. Set in the space age future of 1997, follow the heart-racing, cliff-hanging adventures of John Robinson™ and his family aboard the Jupiter 2™, along with Robot B-9™ and the delightfully devious Dr. Zachary Smith™.