Pixiv member 油屋とんび has an ongoing series of chibi illustrations where he turns Marvel characters into Gundam mecha. He tries to match the Marvel characters with a Gundam’s name or characteristic. Hence we have the Wing Gundam Thor, the RX-0 Unicorn Hulk and the Turn A Captain America. 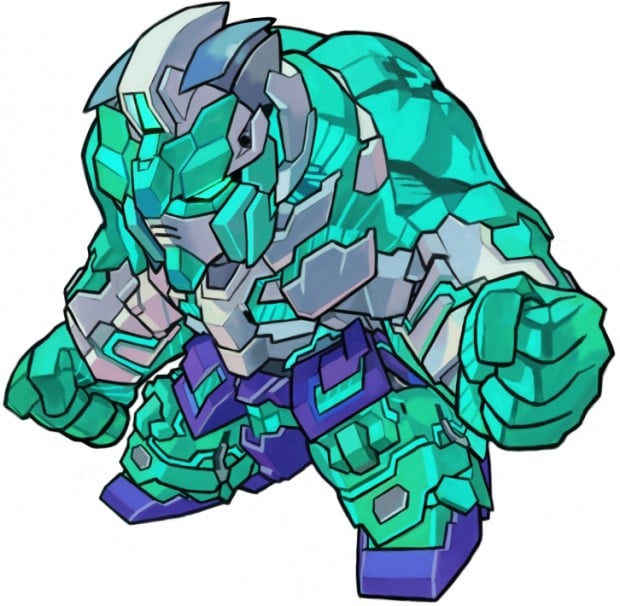 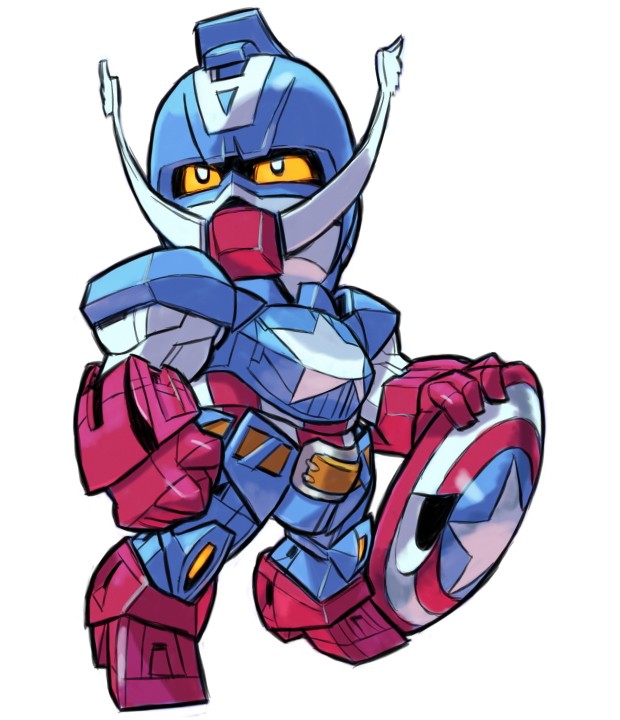 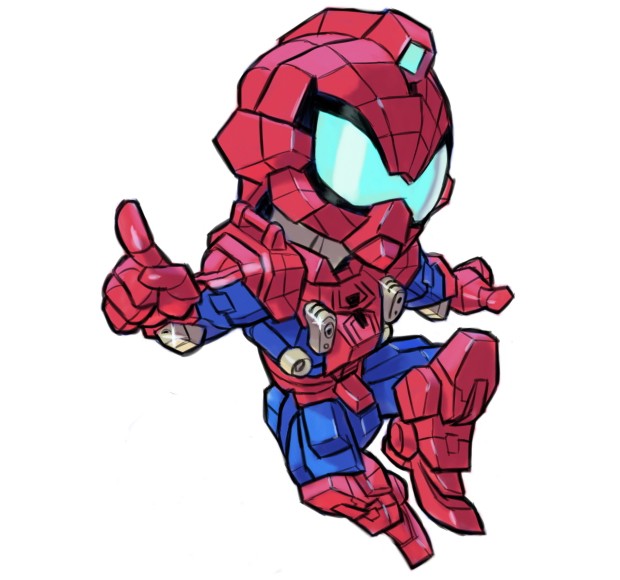 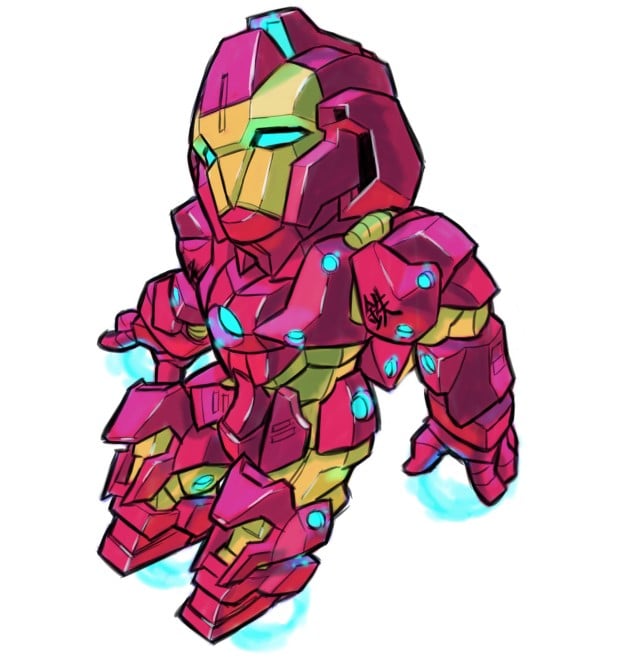 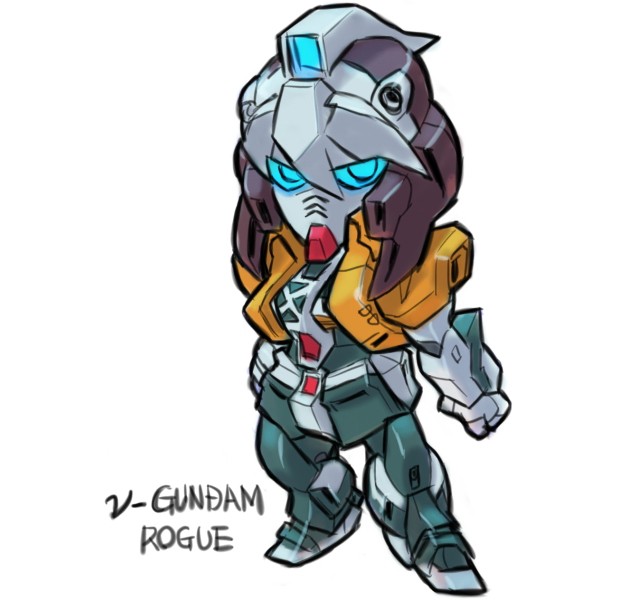 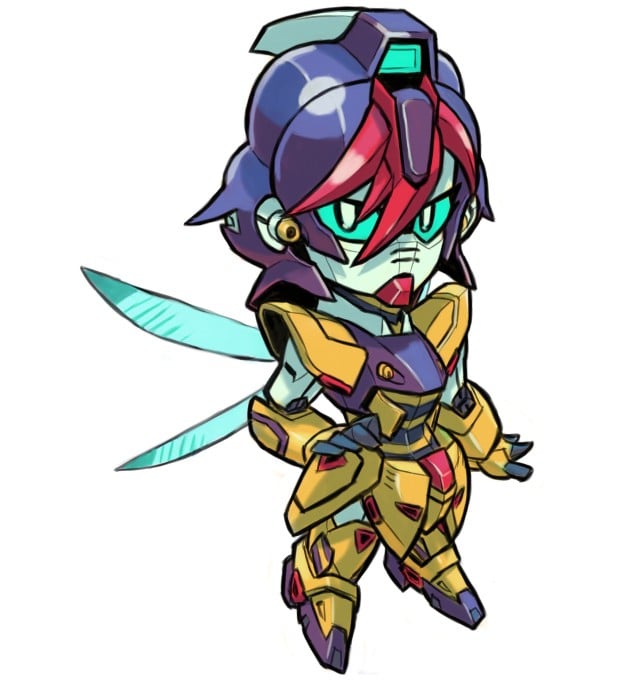 I’m not entirely sure, but I think 油屋とんび uploaded the initial sketches of his ideas as well as their more detailed versions. The following are just some of his sketches. You can see the rest on his Pixiv page. 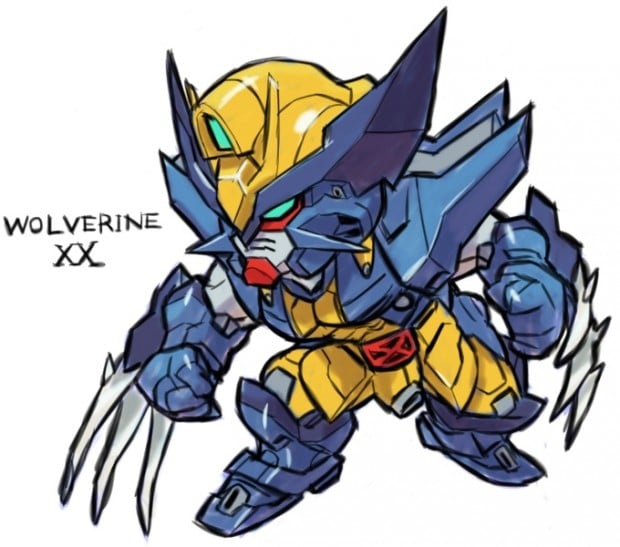 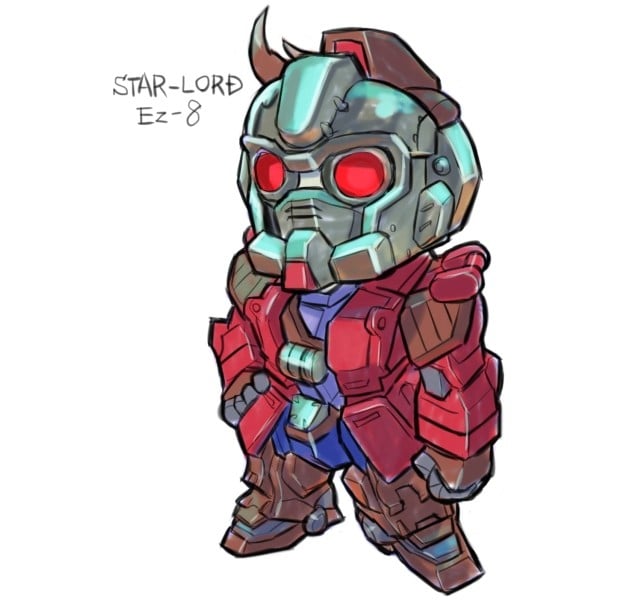 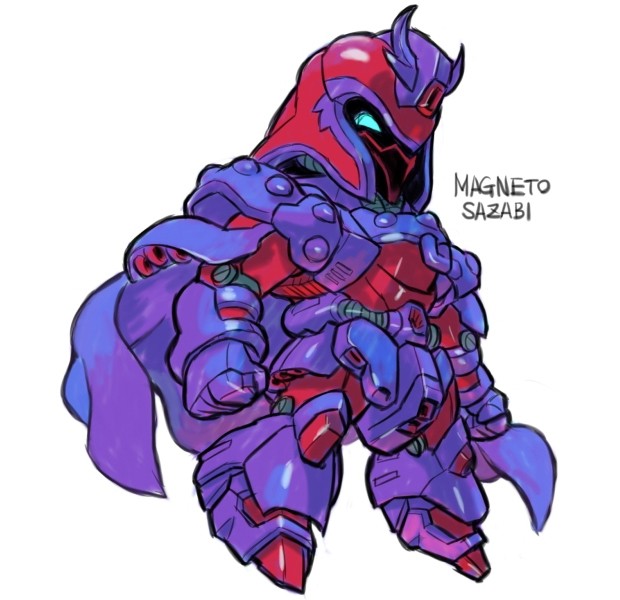 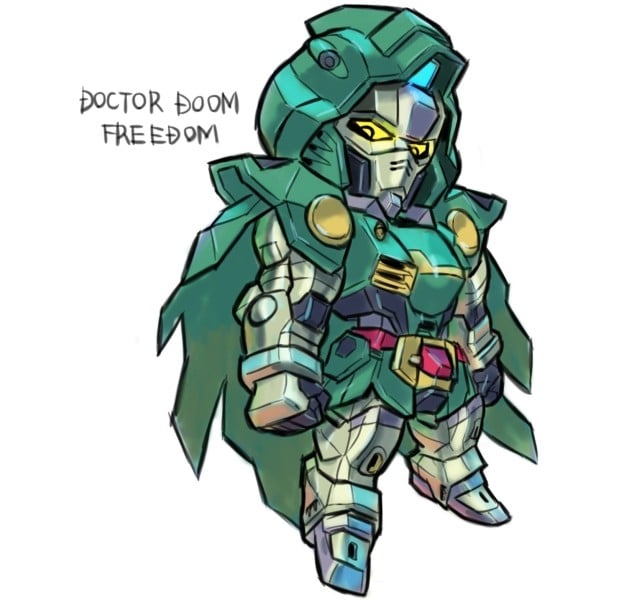 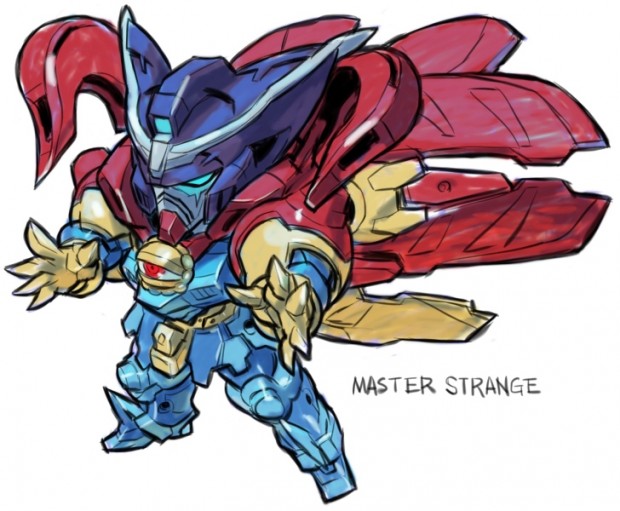 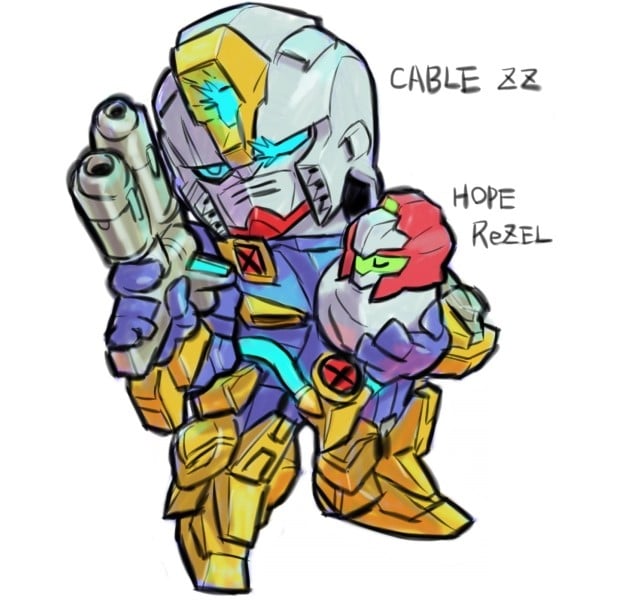 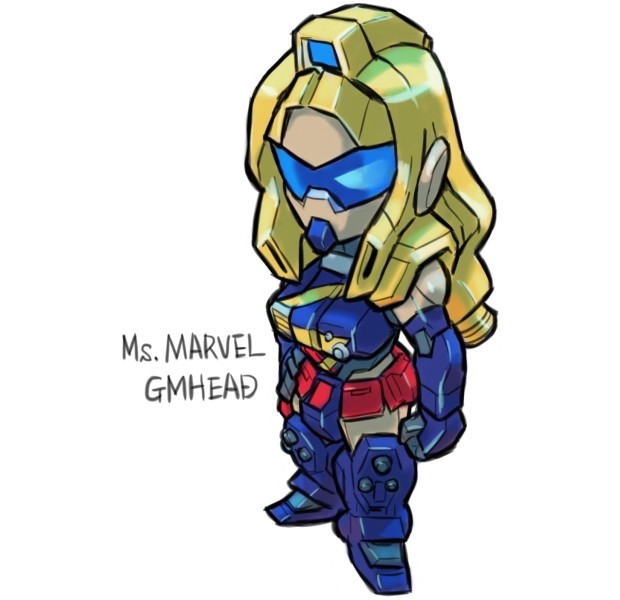