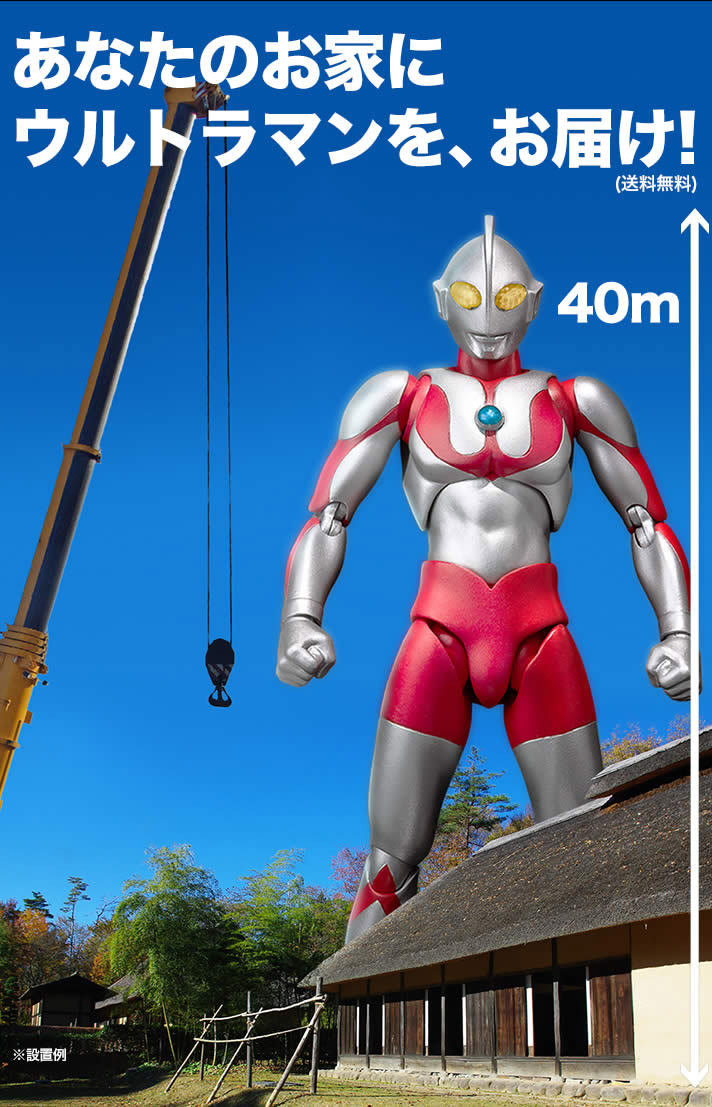 For an April Fools prank earlier this week, Bandai Japan revealed they were releasing the tallest action figure ever – a 40 meter-tall (~131 feet-tall) figure of Ultraman. 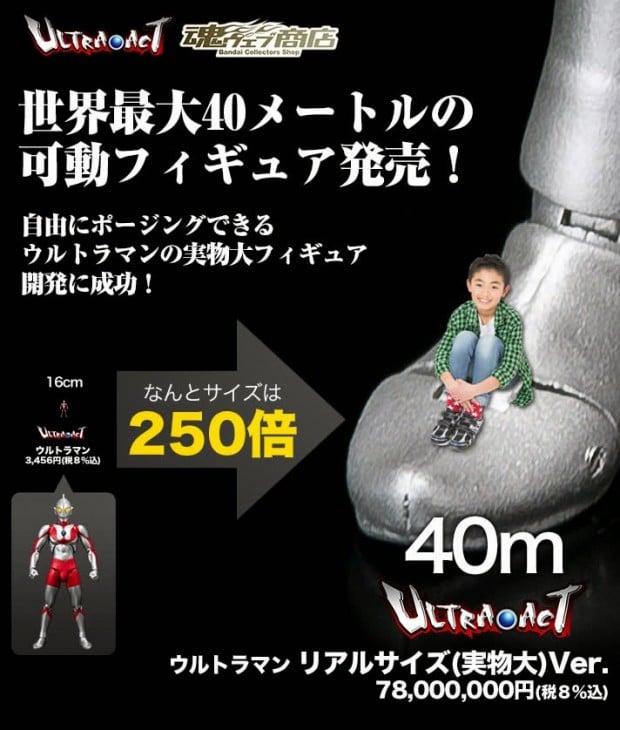 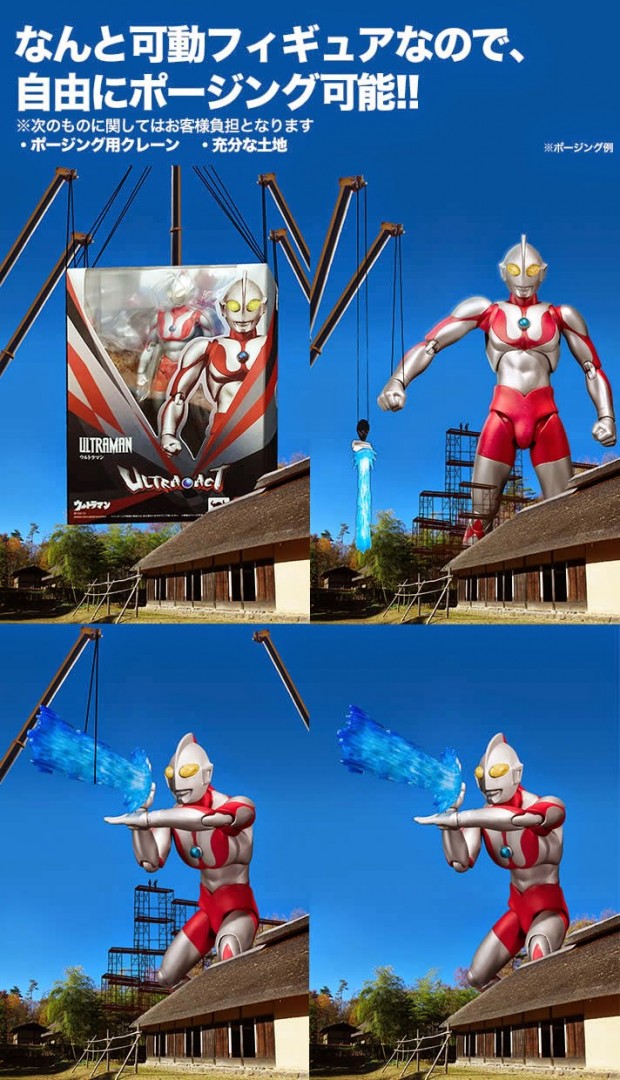