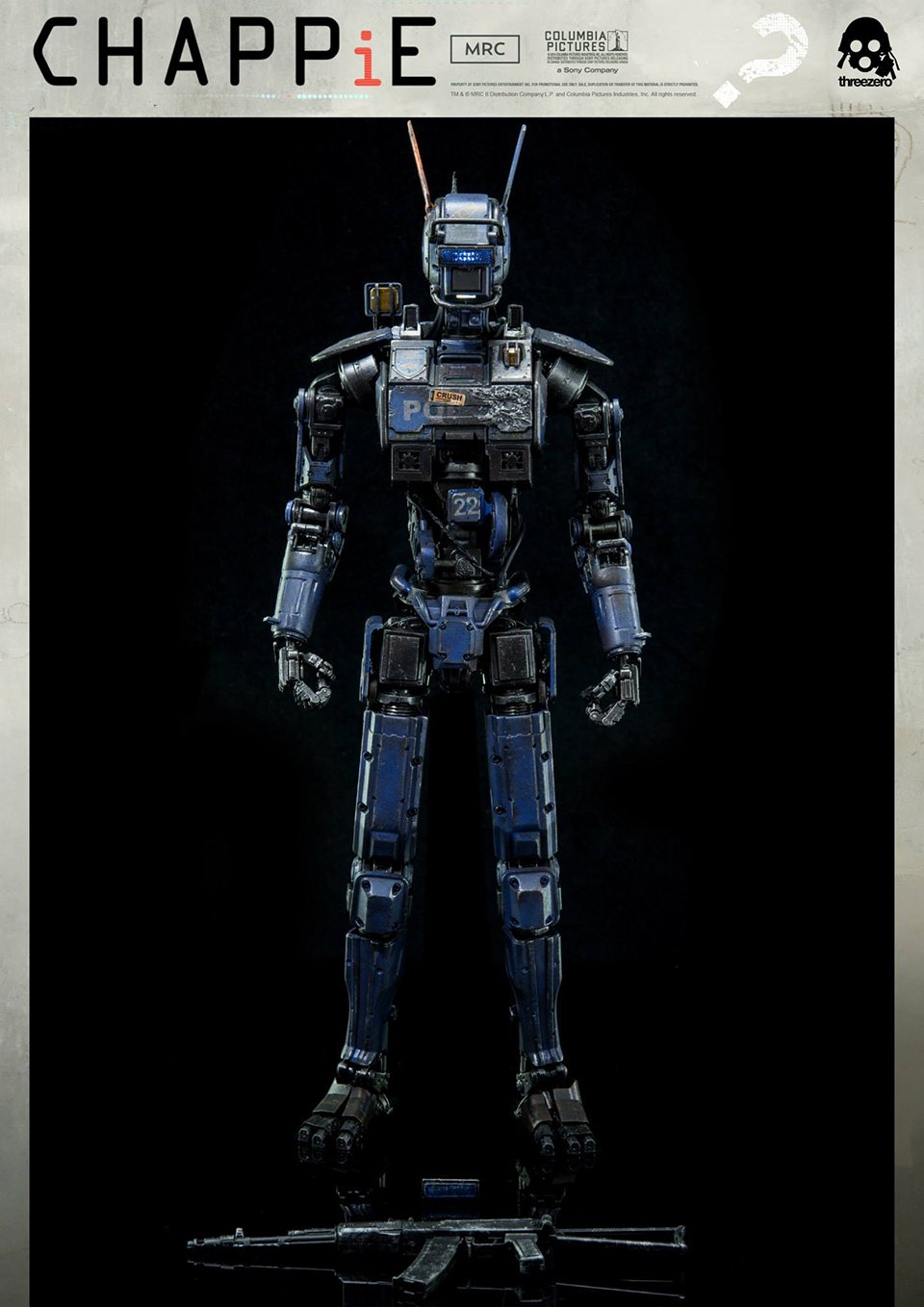 Even though Neil Blomkamp’s Chappie didn’t sit well with critics, it appears to have done well financially. Part of that might be due to the movie’s timing, but I bet a large part of its success is Chappie himself. Weta created a robot that’s both memorable yet ambiguous. Threezero preserves Chappie’s charm with its 12″ 1:6 scale action figure.

The action figure is fully articulated and has LEDs on his eyes and on the right side of his face. It also comes with a replica of the rifle that Chappie used in the movie. You can pre-order the action figure from Entertainment Earth and other toy stores for $230 (USD). Threezero also has a variant with a slightly different paint job and extra accessories (including the dollar sign necklace) that’s exclusively available from its online store. Check out Threezero’s Facebook page for more on the action figure. 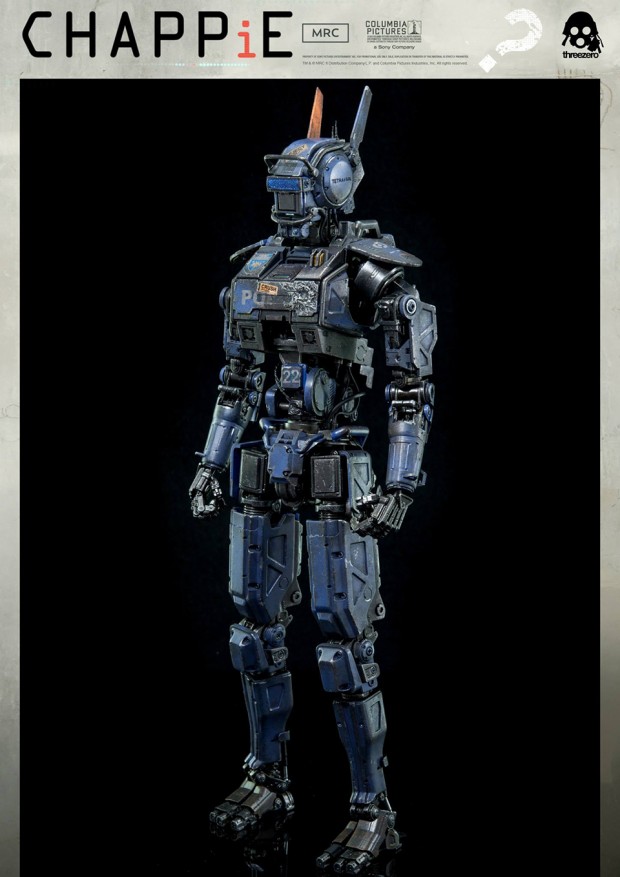 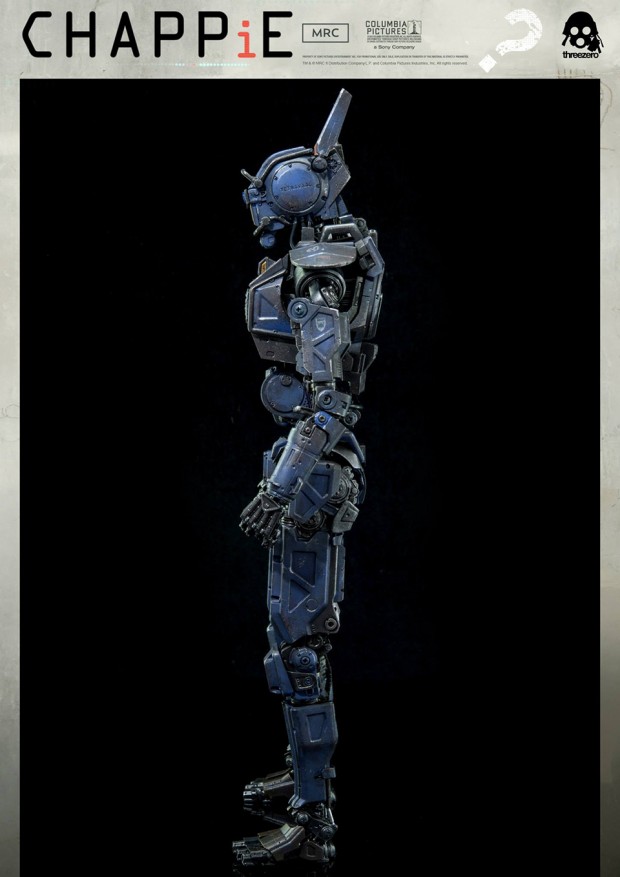 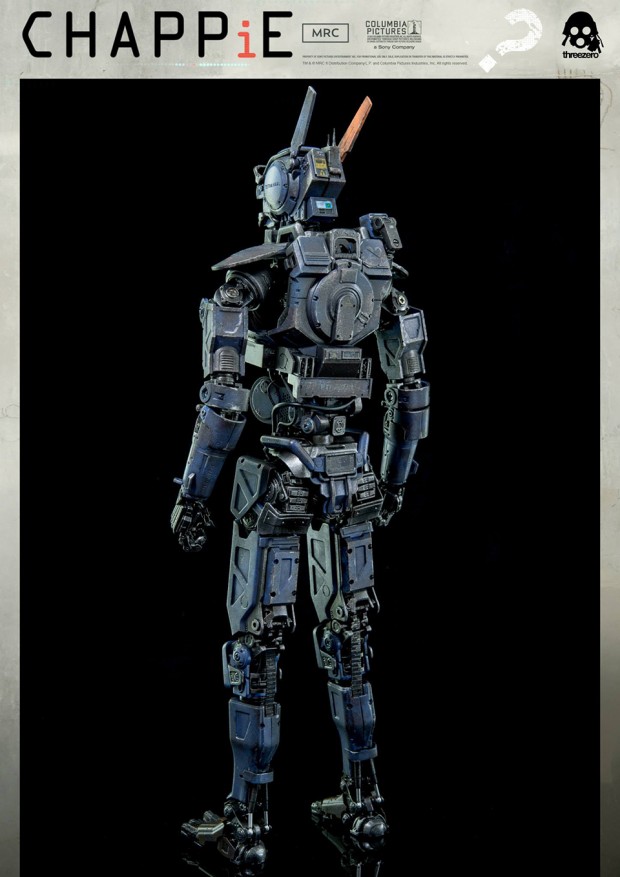 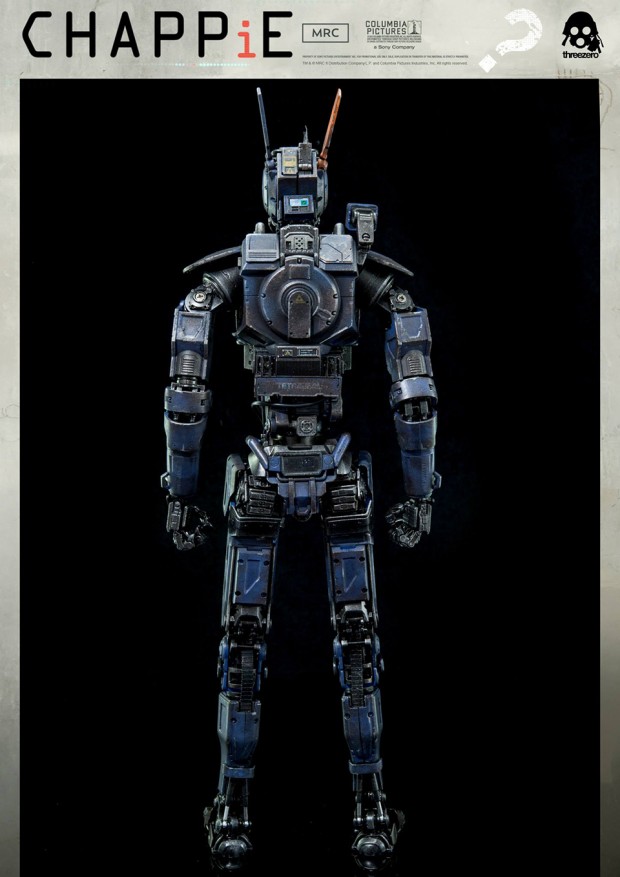 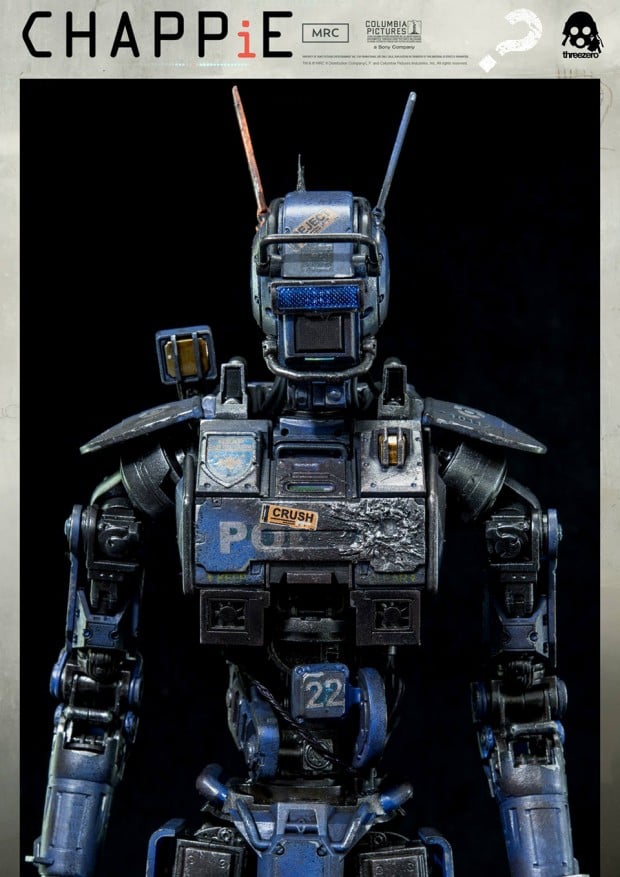 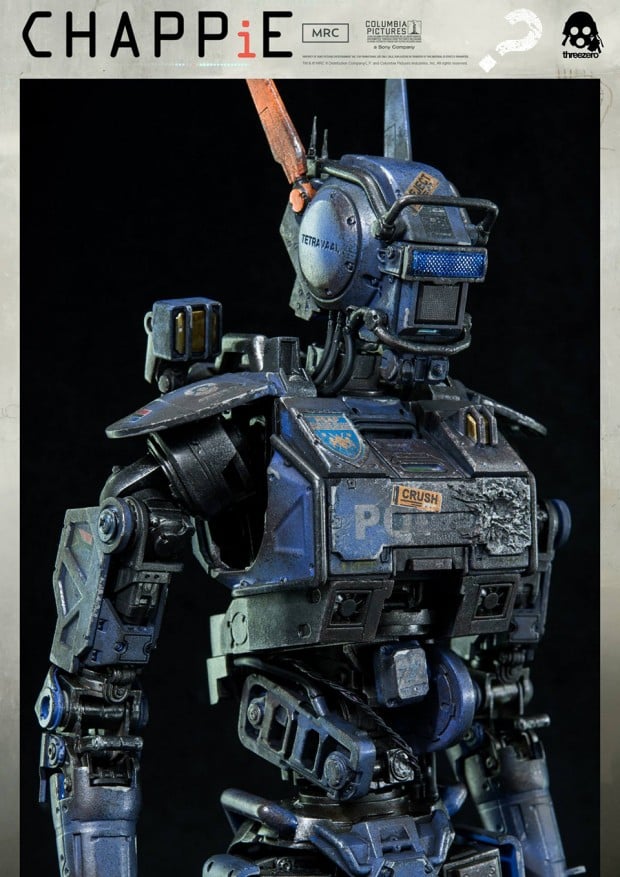 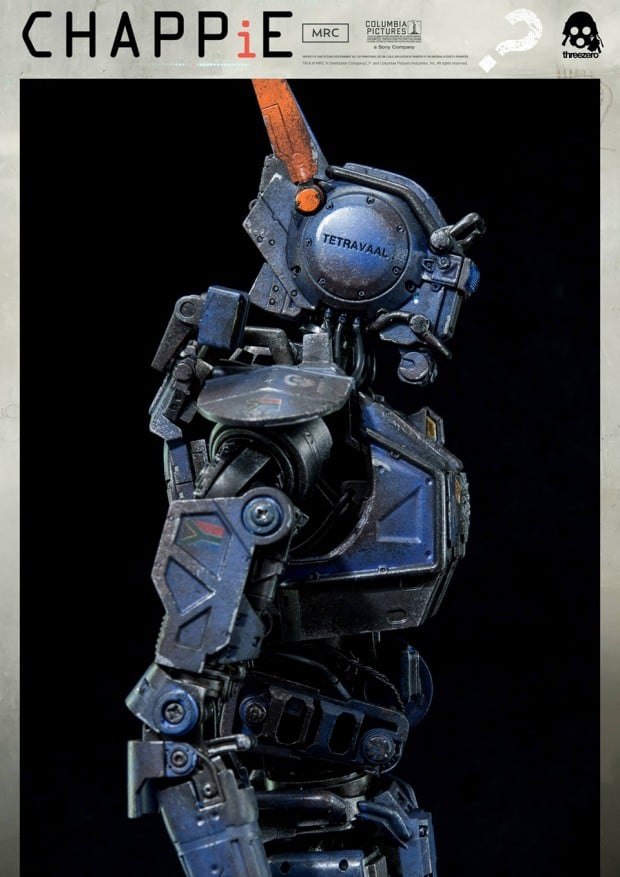 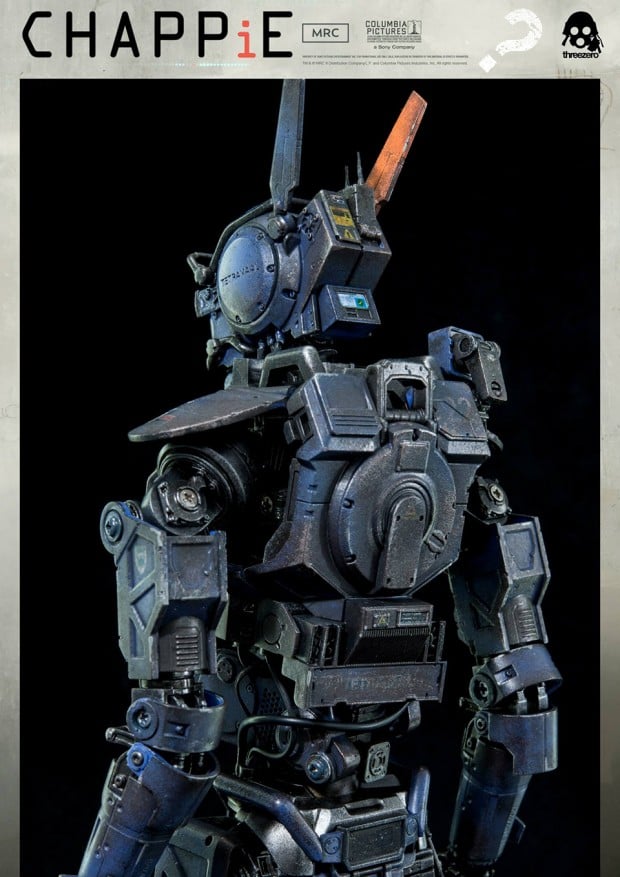 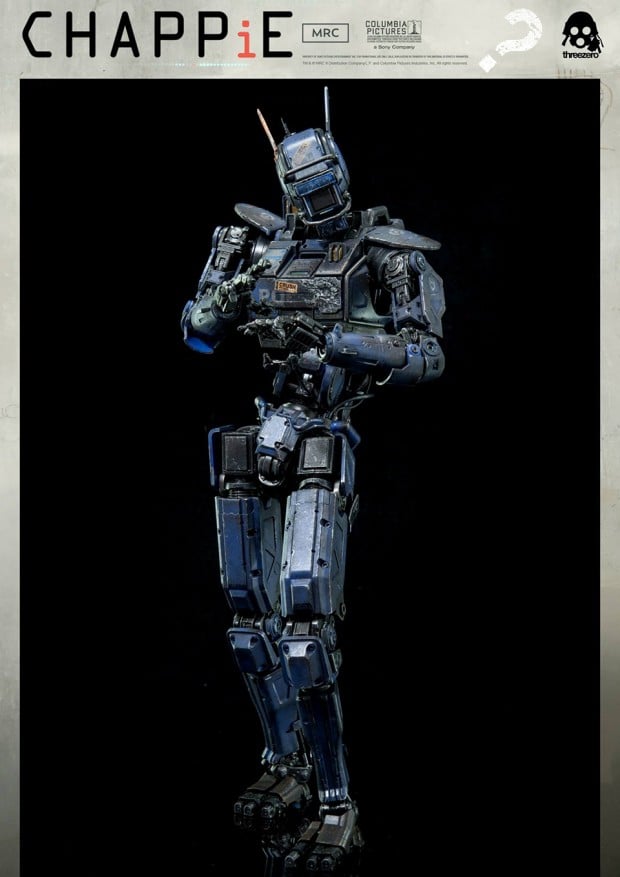 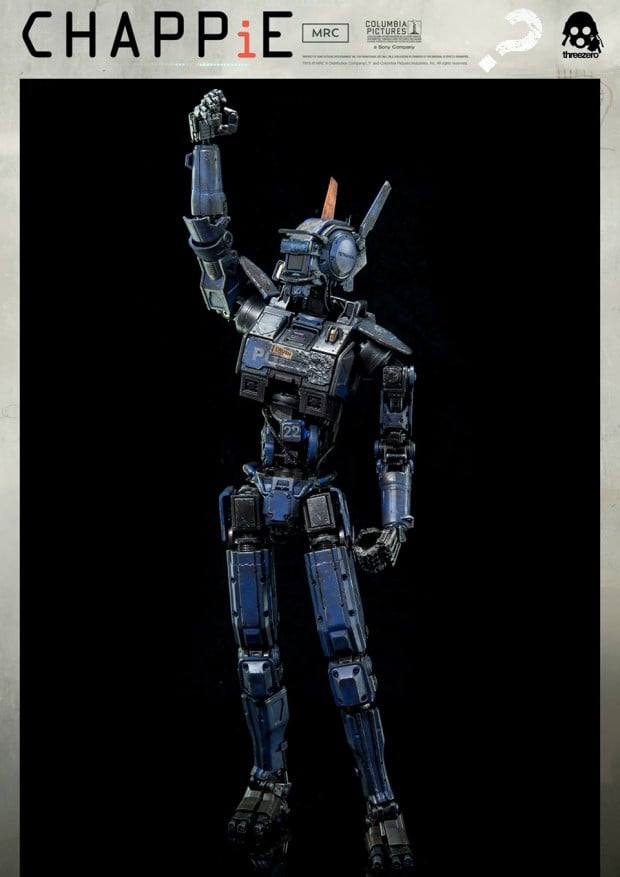 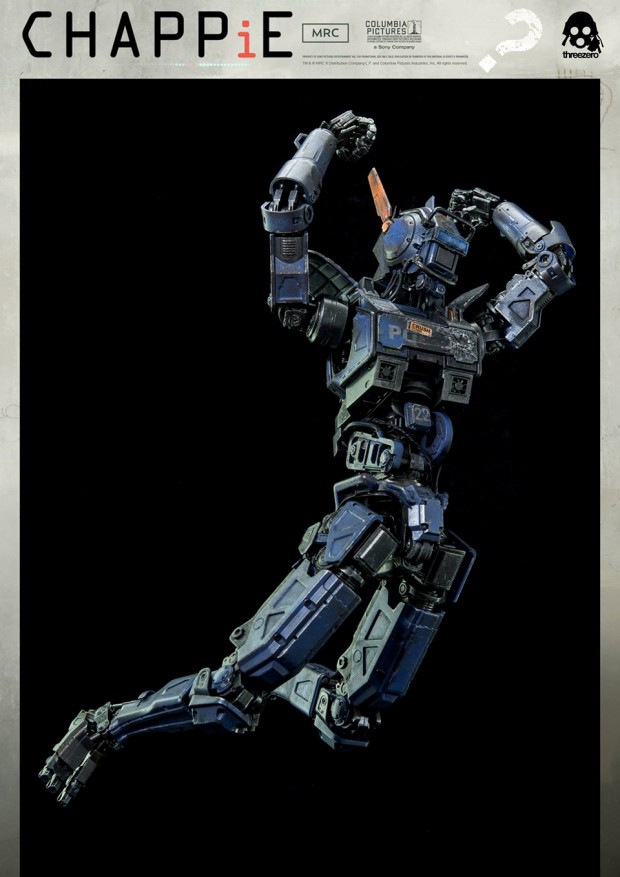 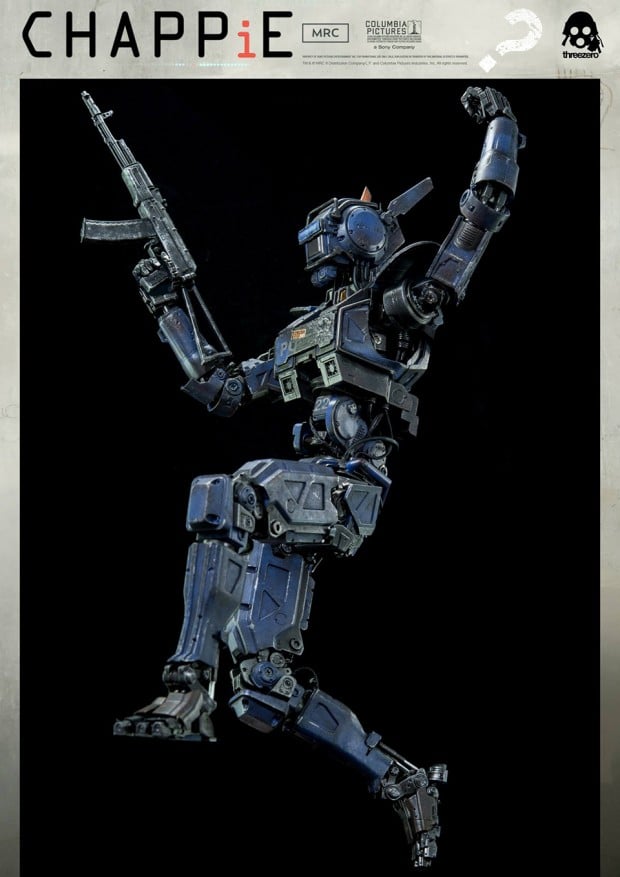 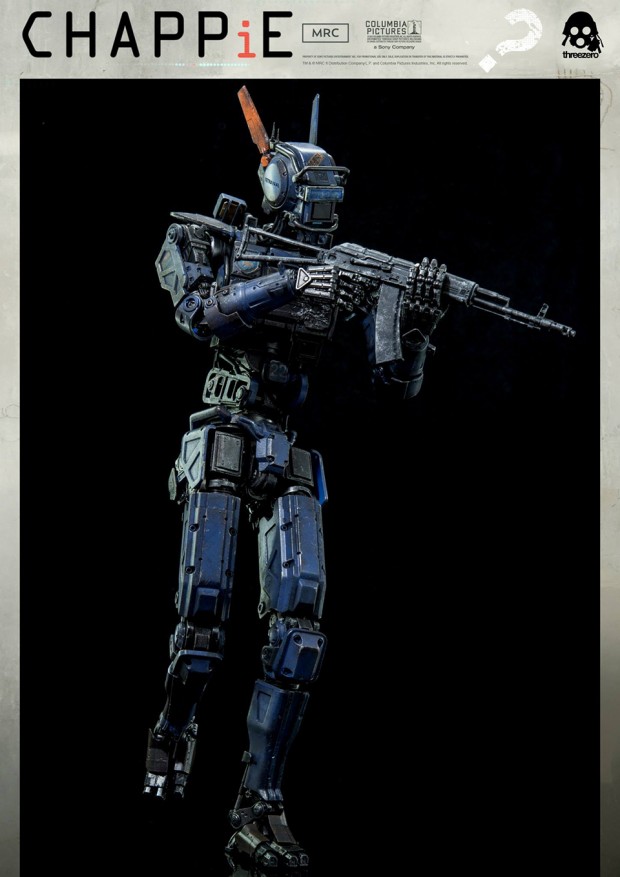 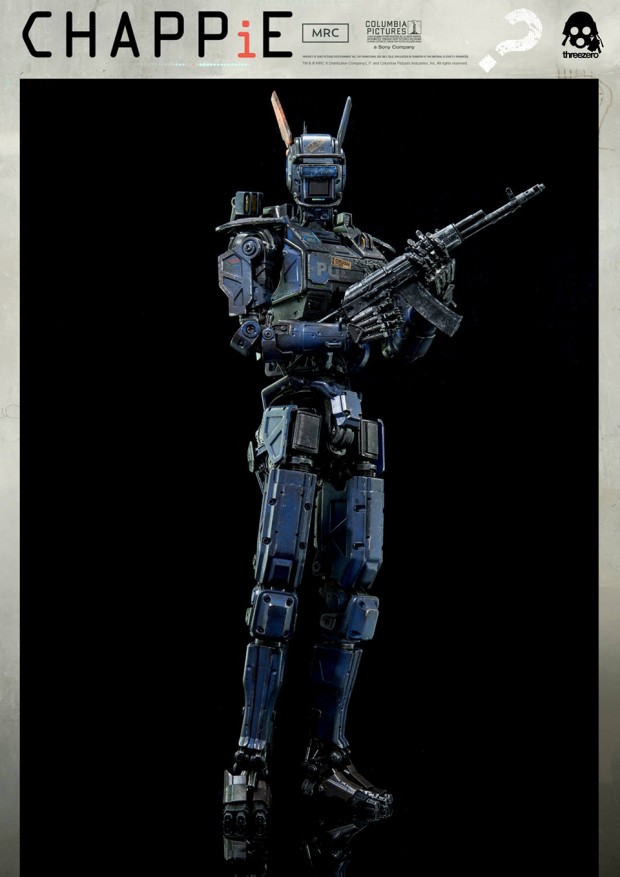 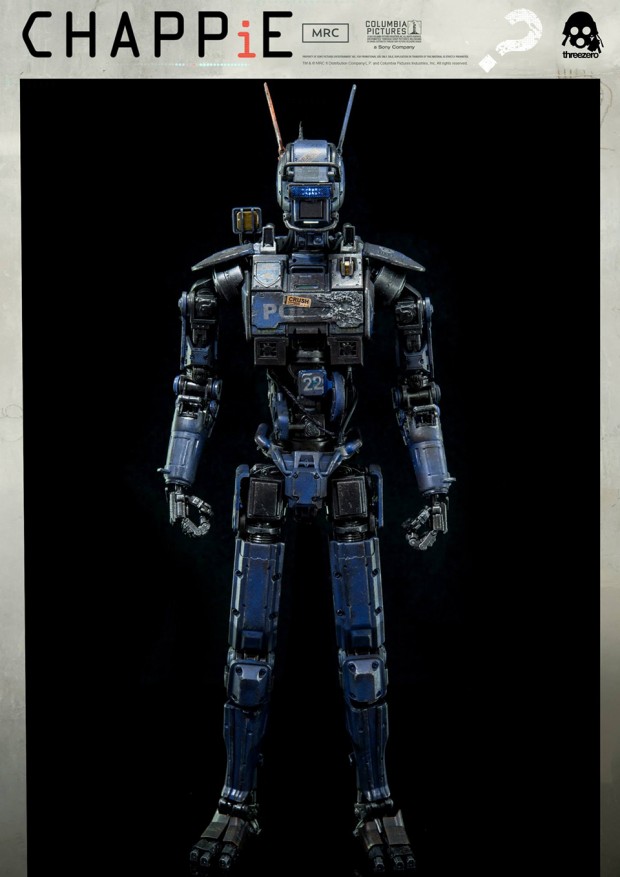