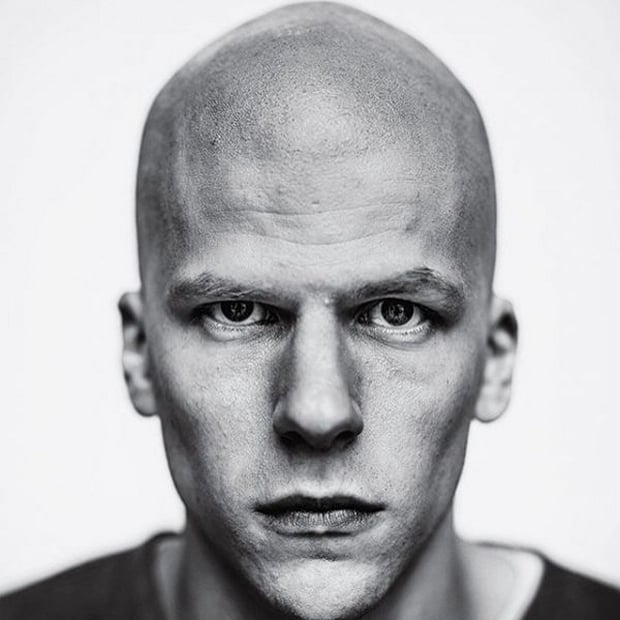 Photographer Clay Enos was authorized by director Zack Snyder to shoot and reveal the photo of Superman’s nemesis. I may be in the minority, but my motto when it comes to Zach Snyder films is simple. ALWAYS trust Zach Snyder. Look at this guy. He IS Lex Luthor. The movie release is scheduled for March 25, 2016.