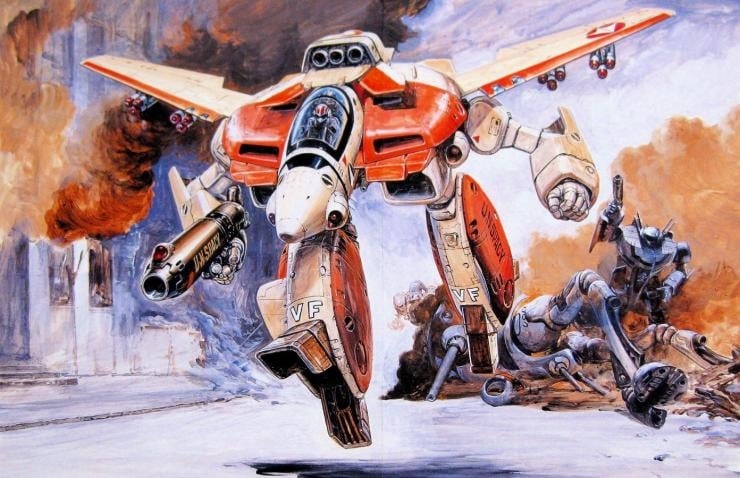 Fans have been waiting for a live-action Robotech film for ages, and it seems that hell may have finally frozen over. According to Variety, Sony has secured the rights to the 1980s anime sci-fi series and they think it has some franchise potential. The pitch is being described as a potential Independence Day meets Star Wars. That sounds pretty insane and pretty awesome.

The Robotech story basically follows the discovery of an alien starship that leads humanity to develop new technology and mechs to fight off alien invaders. The series has gone through many incarnations over the years, from the 1985 original series to some more recent anime film sequels in the 2000s.

If they play their cards right, this could be a massive franchise for them. It’s also the kind of thing that could fall flat if handled wrong.