Empire Strikes Back Hitting the Big Screen in London 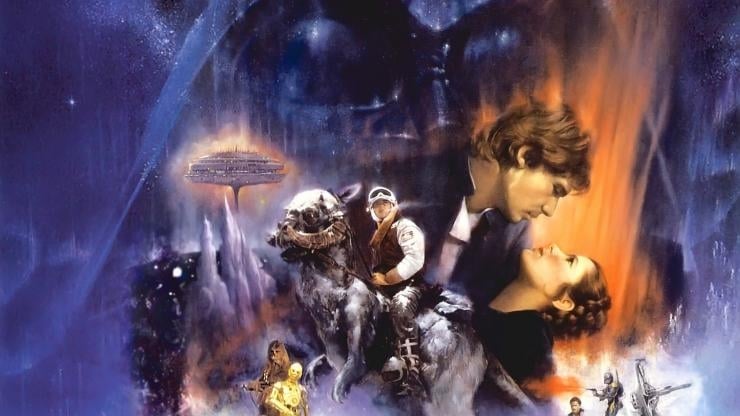 The Empire Strikes Back is coming back to the big screen in London, and it will be a massively immersive Star Wars experience. Although I would argue that it already was if you saw it in 1980. This event is brought to you by Secret Cinema, the same folks that hosted a massive Back to the Future screening within a model version of downtown Hill Valley. So whatever they are planning should be awesome.

The event will take place in London from June 4 until August 2, with tickets going on sale March 18 here. The screening location has not yet been announced. Check out the description we have so far of the event:

Earth is the system. We are seeking rebels from around the world to join the Rebel Alliance and head to a Secret City where they will be taken on a journey through the world of Star Wars.

Look out for a secret code on forgotten buildings in the days to come which will lead to a secret portal.

We are gathering those that believe in the Force by reinstating the importance of romance, adventure and mystery in this high-speed world.