Tron 3 to Start Filming This Fall 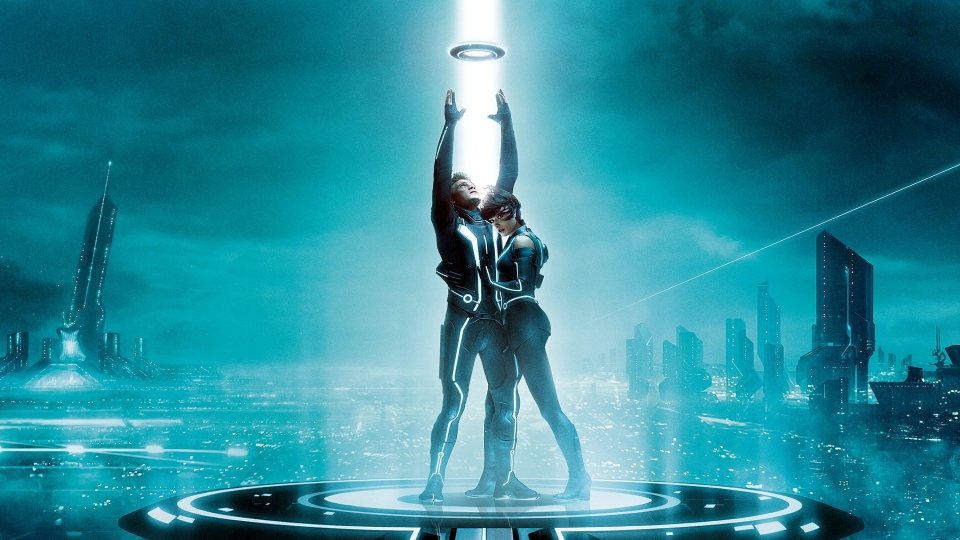 Are you ready to go back to the grid? It seems like only yesterday that TRON returned for a second movie, but can you believe it has been five years since the franchise was revived for the 21st Century? Legacy left most of us wanting more, so we have been waiting patiently. Well, get ready for another installment. A Vancouver blog called VanCity Buzz has revealed that Disney will begin filming TRON 3 there this fall.

Aside from that big news, we also know that Garrett Hedlund will be returning as Sam Flynn. No worries people, I am sure that Daft Punk will return as well. Hopefully with a larger part.