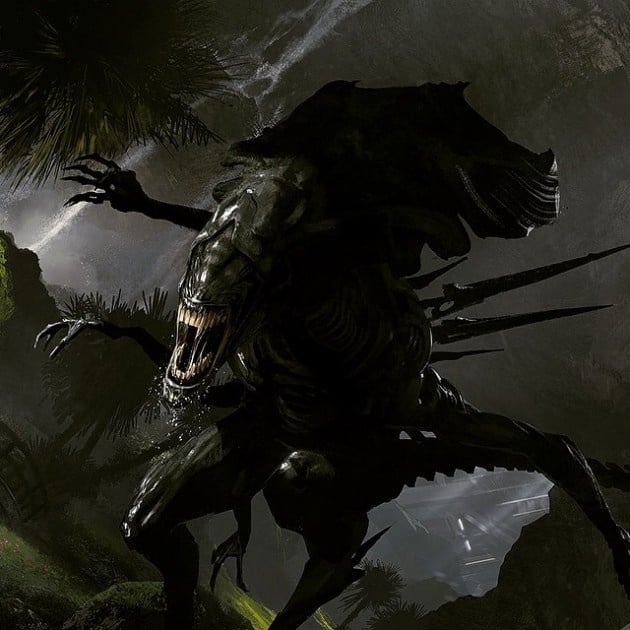 By now you know that Neill Blomkamp intends to make a new Alien movie, but I’m not entirely convinced that he or anyone else involved really know what is going on. I would be surprised if this ever actually happens. Although I would love to see his take on the franchise.

When Neill Blomkamp recently showed off his concept art, you might have noticed that it focused on Ripley and Hicks. So it looked like a direct sequel to Aliens. Well, now this has been confirmed by Blomkamp himself, speaking to Sky Movies. He confirmed that the movie will take place after Aliens. He says:

“I want this film to feel like like it is literally the genetic sequel to Aliens. So it’s Alien, Aliens, this movie.”

David Fincher fans are not happy right now, but just about everyone else is. Until we learn more, there’s no way to know for sure if he’ll be able to wipe the other movies from existence or not. It sounds that way, but we will see.