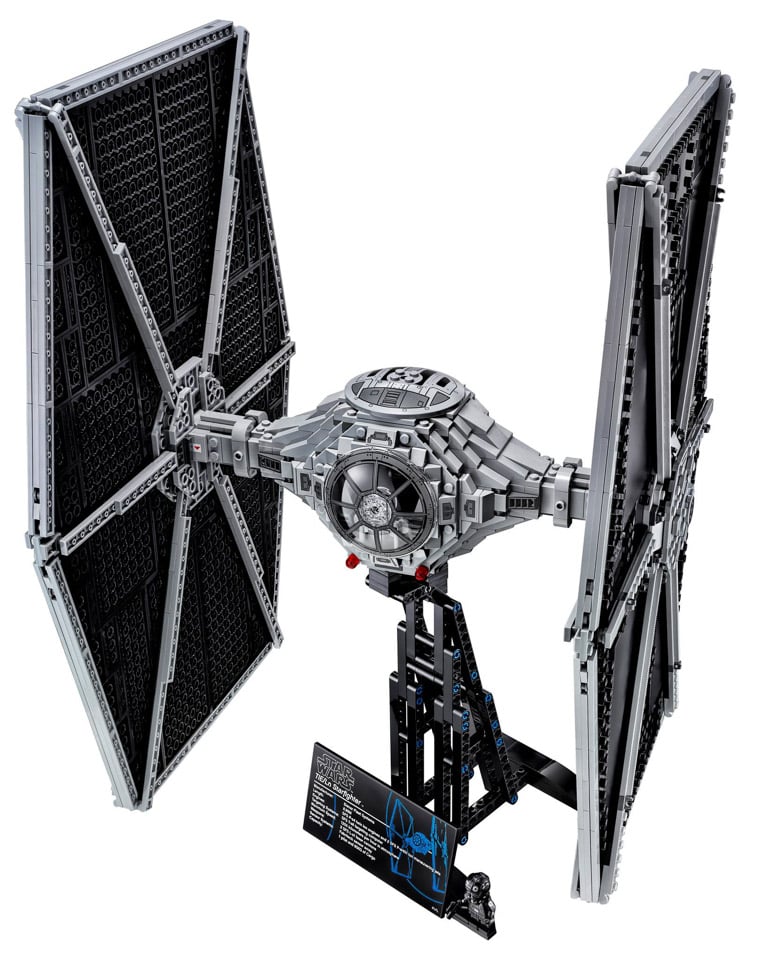 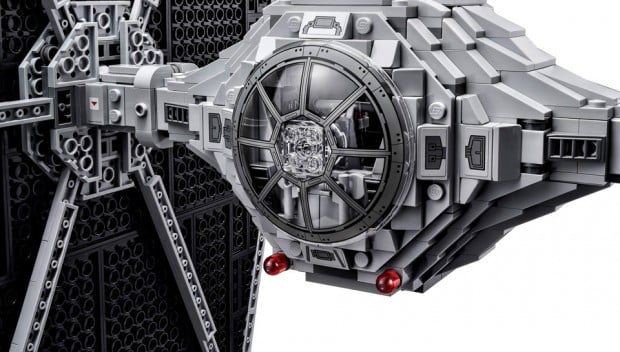 The 1,685 piece kit accurately portrays the classic Imperial starfighter down to the smallest details. It includes an opening top hatch, along with a TIE fighter minifig and blaster pistol. The kit includes a stand and a plaque with pertinent facts and figures. 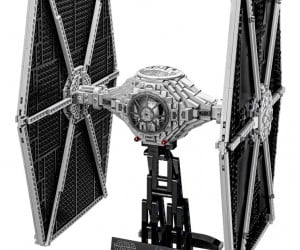 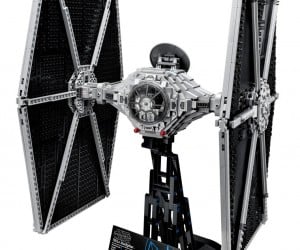 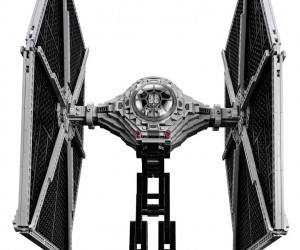 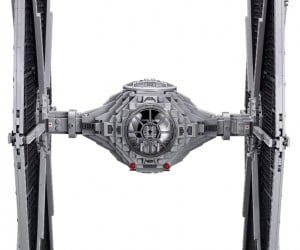 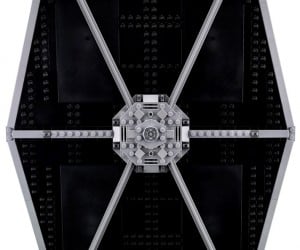 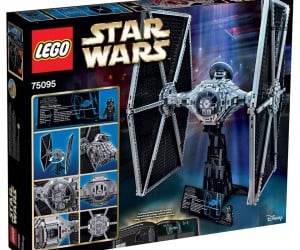 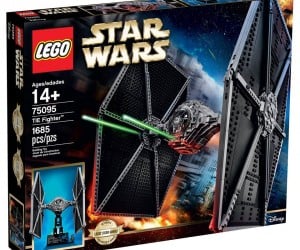 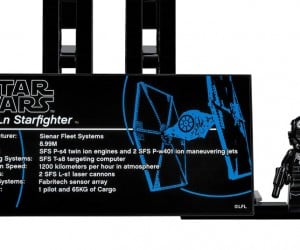 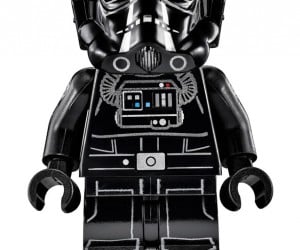 The TIE Fighter kit will sell for $199.99(USD) when it drops later this year over on the LEGO shop. 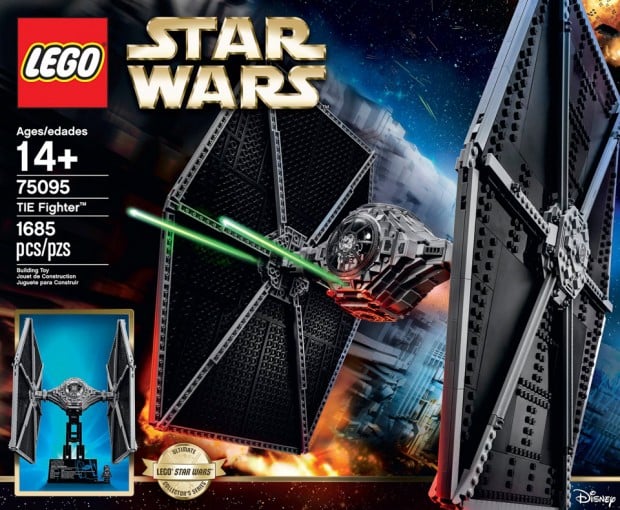