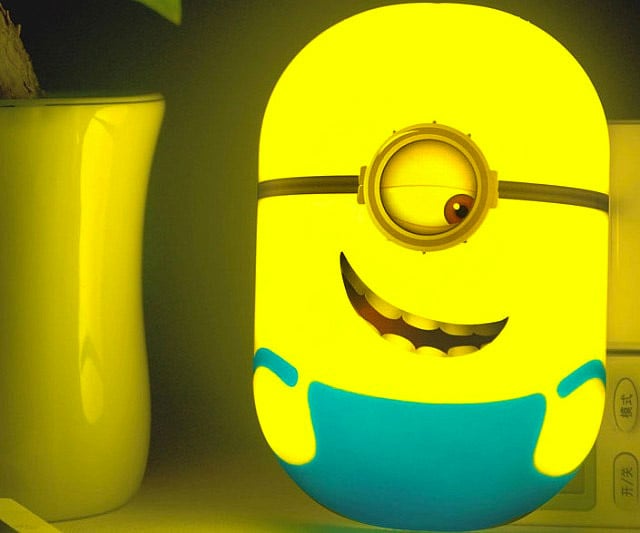 As we learned from the Despicable Me films, Minions are good for lots of things. In this particular case, we’ve got a Minion whose sole purpose is to provide a warm glow.

While the version you can buy from Amazon doesn’t look exactly the same as the one-eyed Minion that’s lit up above, it’s still pretty neat – and actually has arms and legs – which is a better deal as far as I’m concerned. 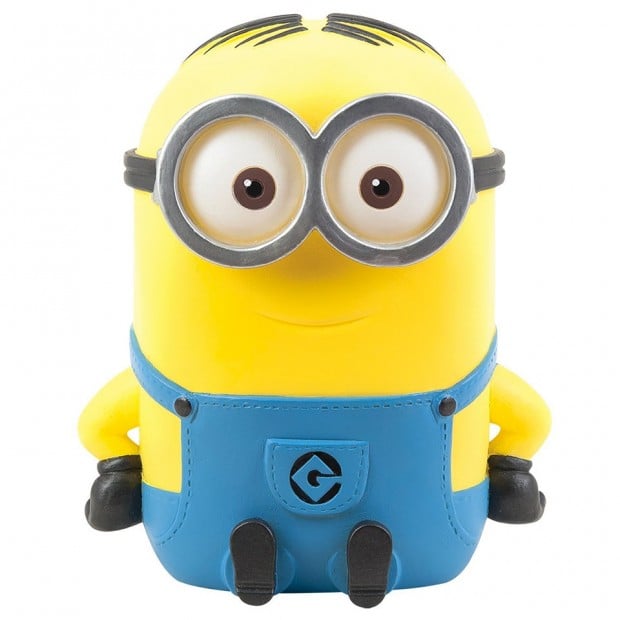