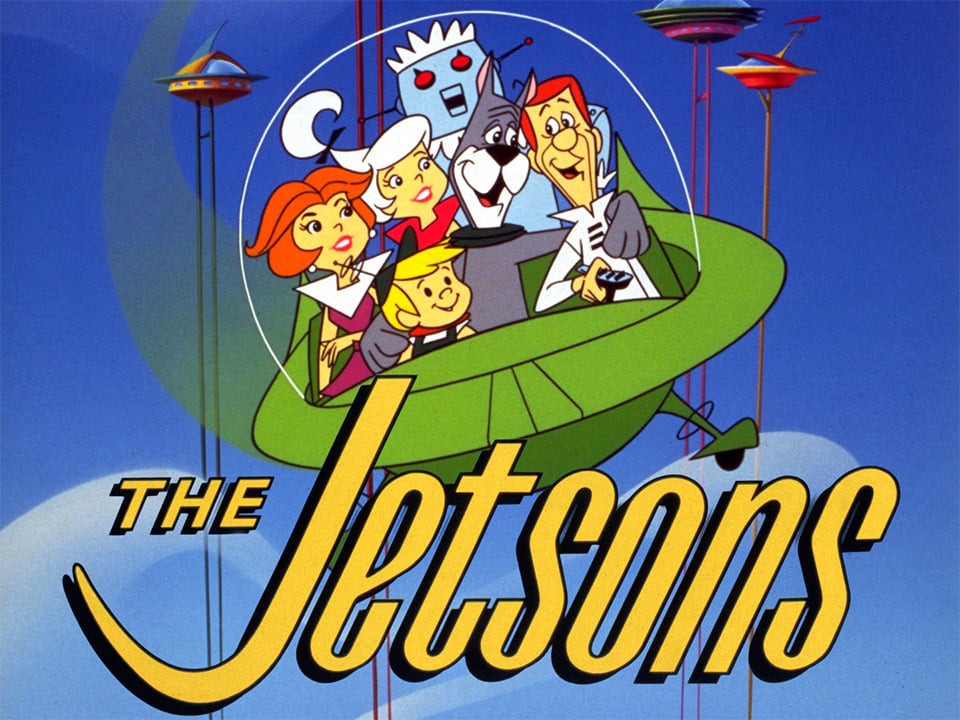 For those of us who grew up in the 1970s, The Jetsons was a part of our zeitgeist. The cheesy, yet often hilarious view of a family living in the future was possibly my first exposure to science fiction, if you use the loosest definition of that term. And while there have been attempts to bring back The Jetsons in the past, they’ve sucked. Now, it turns out that Warner Brothers once again wants to bring the modern space-age family back to the screen.

While there were rumors of a live-action version in the works, I’m happy to report that the new Jetsons will be animated. I can’t imagine a live-action movie doing anything but being awful. Anyone remember Scooby-Doo? And Yes, I know James Gunn wrote those movies, but Guardians of the Galaxy and Super made up for them.

Deadline reports that the new Jetsons film will be written by a guy named Matt Lieberman, who has numerous scripts floating around Hollywood in various stages of production, but has yet to have any make it to the big screen. What this means for The Jetsons is anyone’s guess.

So are you excited by the prospect that George, Jane, Elroy, Judy, and Astro could be coming back? Or do you think the studio should leave well enough alone?