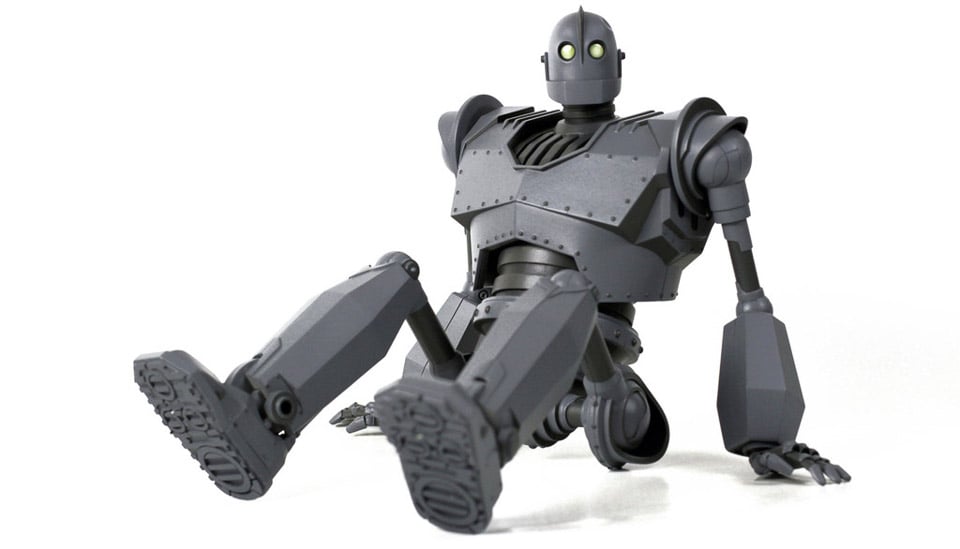 As far as I’m concerned, The Iron Giant is still one of the greatest animated films of all time. It featured wonderful animation, an emotional rollercoaster of a story, and one of the most iconic robots ever to appear on screen. Now you can own this incredibly detailed Iron Giant collectible figure to display proudly on your bookshelf.

Coming this Fall from Mondo, the large 16″ tall figure is based on the art used in the production of the film, and has more than 30 points of articulation, an interchangeable war arm, and even a tiny Hogarth mini figure among other accessories. The figure also includes sound samples from the film. 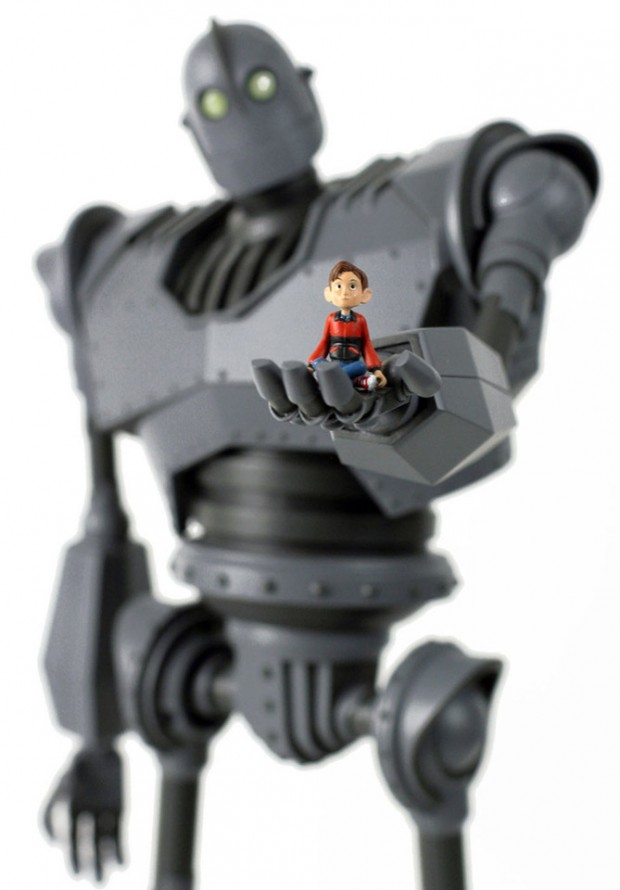 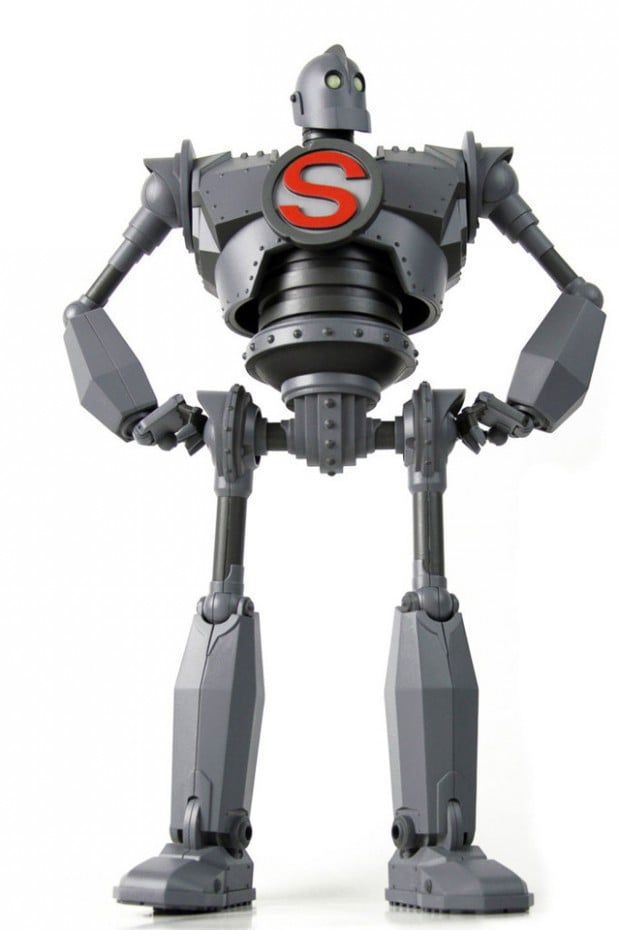 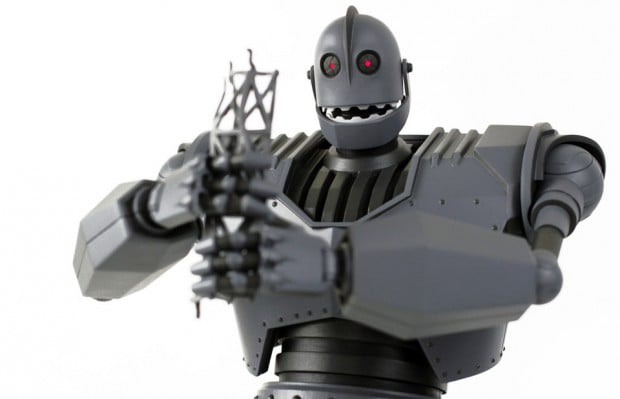 The Iron Giant Deluxe Figure is available for pre-order now, and sells for $300(USD). 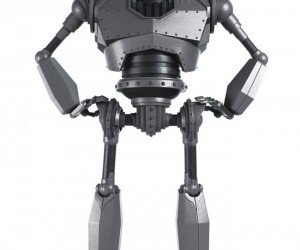 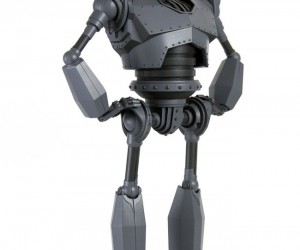 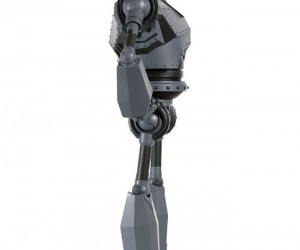 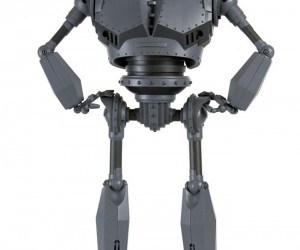 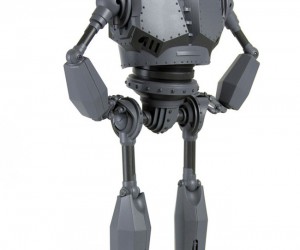 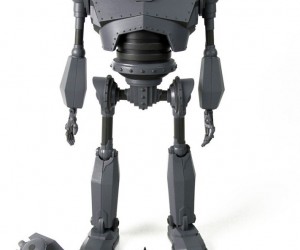