Inspired by Scott Snyder and Greg Capullo’s acclaimed New 52 graphic novel Batman: The Court of Owls, the animated Batman vs. Robin pits the two against each other as the pitfalls of being a father and son superhero team start to show. The conflict is set against the backdrop of the super-evil Court of Owls as they try to take over Gotham and defeat Batman’s allies.

Directed by Jay Oliva, the feature-length animation stars Jason O’Mara as Bruce Wayne/Batman, Sean Maher as Damian Wayne/Robin, David McCallum as Alfred, Jeremy Sisto as the deadly Talon, and Weird Al Yankovic as The Dollmaker. Yes, Weird Al. It should drop on Blu-ray and DVD sometime this spring. 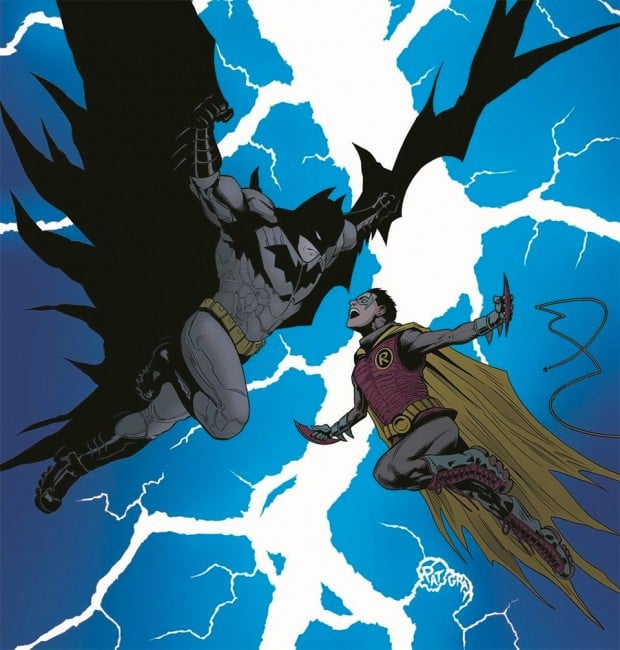