Torchwood Is Coming Back, Sort of 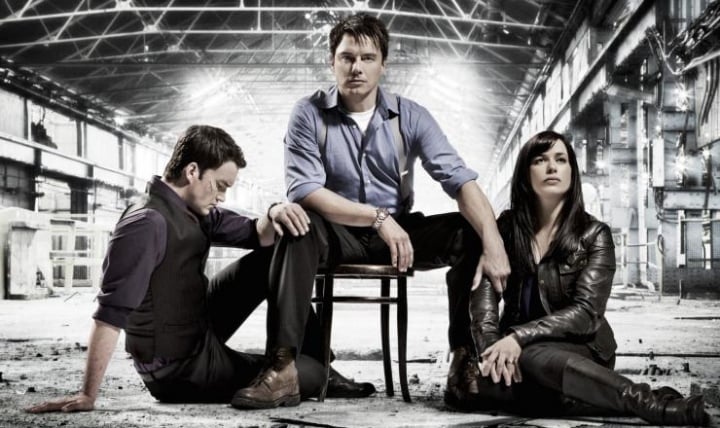 These days you can’t keep a good show down. It can be revived through a web series, comic books and more. Torchwood was definitely a quality series, minus the abomination that was Miracle Day. Thus it is being revived, but not in the way that you might think.

Former Torchwood star John Barrowman revealed that the BBC is working on a handful of new radio plays set in the Torchwood world, and he’s expected to return as Jack Harkness.

That could work perfectly. I would listen to it. The first two seasons were pretty awesome and the season-three miniseries Children of Earth was a masterpiece. If this radio series is a success maybe it will even return to TV.