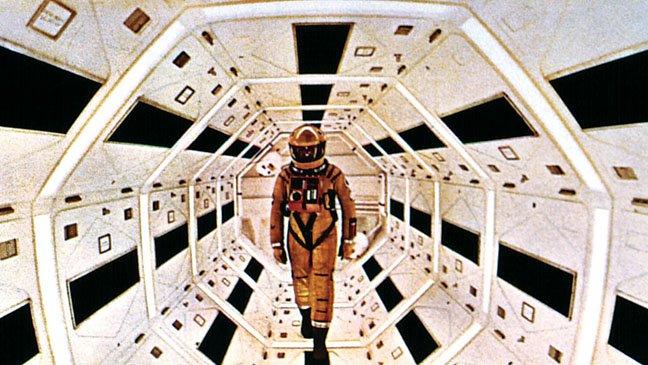 Director Steven Soderbergh, responsible for films like: Sex, Lies and Videotape, Out of Sight, Oceans Eleven, Traffic, Erin Brokovich, a remake of Solaris and many more, is not content with “retirement” so he has been tinkering with other people’s movies to better understand filmmaking. Previously he remade Raiders of the Lost Ark as a black and white film and now he has created his own cut of Stanley Kubrick’s masterpiece 2001: A Space Odyssey.

You can watch it at his Extension 765 website. At 1 hour and 49 minutes, It’s much shorter than the original’s 2 hour and 40 minute run time, and seems like a dramatically different movie than the classic that Kubrick created.

“Maybe this is what happens when you spend too much time with a movie: you start thinking about it when it’s not around, and then you start wanting to touch it. I’ve been watching 2001: A Space Odyssey regularly for four decades, but it wasn’t until a few years ago I started thinking about touching it, and then over the holidays I decided to make my move. Why now? I don’t know. Maybe I wasn’t old enough to touch it until now. Maybe I was too scared to touch it until now…”

If you ask me, it loses nearly all of the things that made the original so great. The pacing is a little off, but that’s just my opinion. Go see for yourself.