Rare Back to the Future II Concept Art Surfaces 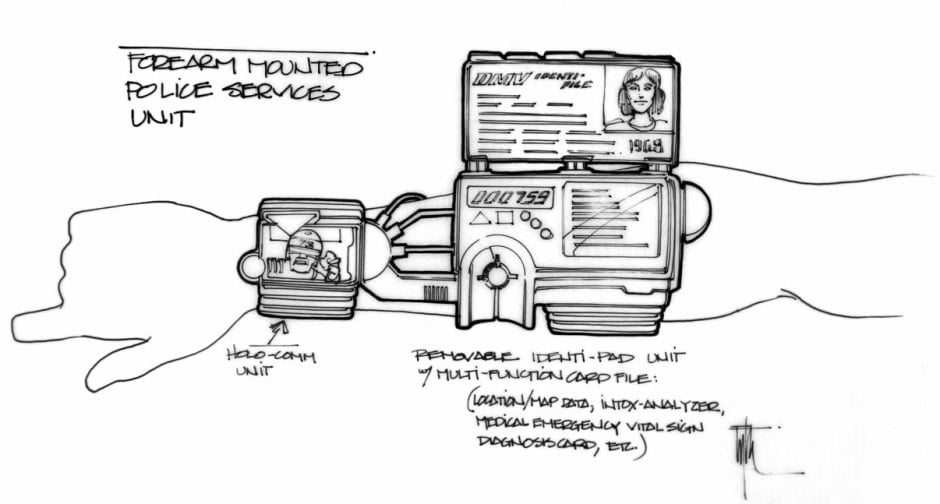 With 2015 upon us, it’s only natural that there would be a lot of Back to the Future II talk. After all, that’s the movie where Marty travels to the distant future – the year 2015. And while there were plenty of iconic visions of the future in the film, from hoverboards to self-lacing Nikes, there were also a number of ideas that never made it onto the big screen.

Concept artists Tim Flattery and Edward Eyth were responsible for some of the many futuristic vehicles and gadgets that appeared in BttF II. Recently, Newsweek managed to get their hands on a number of Eyth’s concept sketches, which are just now being seen for the first time – some 25+ years after the movie appeared on screens.

From cars of the future, to refrigerators, to a photo album that played videos, and a police wrist communicator, many of the ideas weren’t that far away from the high tech gadgets we really have today. And while Nike is readying real self-lacing shoes, we’re still waiting for a hoverboard that really works.

Check out the gallery over on Newsweek for all of the images. 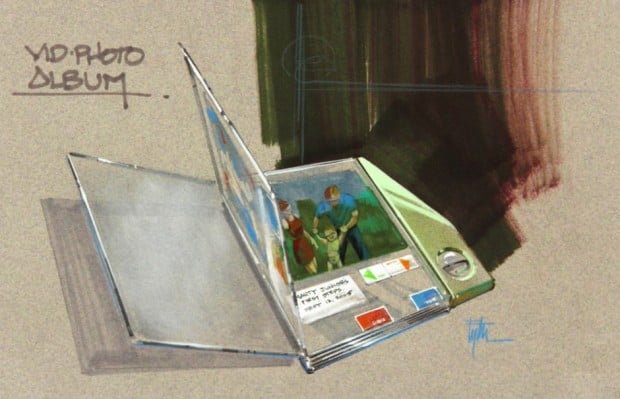 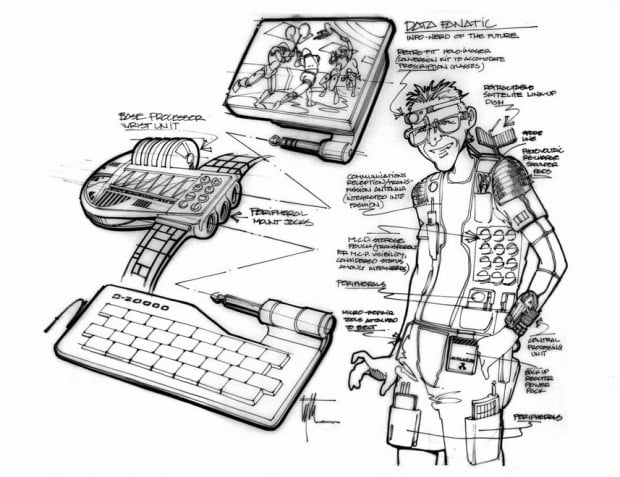 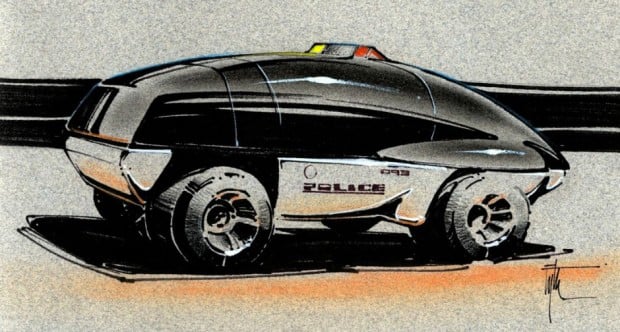