Help Keep Doctor Who on Netflix 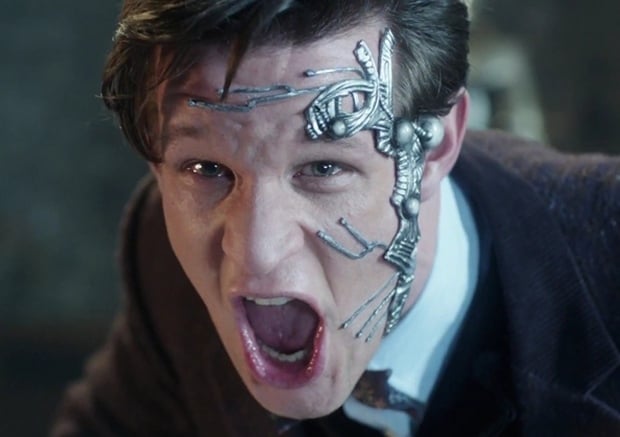 Thank God for Netflix. We can binge-watch so many good shows. It’s so awesome to catch up on multiple seasons at time, and one of the shows we love to binge watch most is Doctor Who. Sadly, your ability to binge-watch Doctor Who is in jeopardy. Netflix has released their addition and subtraction list for February 2015 and modern Doctor Who, classic Doctor Who and Torchwood are all on the subtraction list.

Naturally, many of us are not happy about this, so there is a petition to keep Doctor Who on Netflix. I’m not sure it will do any good, because I think it all depends on a Netflix deal with the BBC, but if you at least want your voice to be heard, log-in to the petition site and sign it. At least it might make you feel like you are fighting on the Doctor’s side.