12 Monkeys might not have been Terry Gilliam’s greatest film, but it offered enough substance to become one of the more memorable science fiction films of the 1990s. Then consider that Gilliam created a 2+ hour star vehicle for Brad Pitt and Bruce Willis from an abstract 26-minute-long black and white film from 1962, and you’ll appreciate his accomplishment that much more. Now, the 12 Monkeys universe continues to expand, with the upcoming release of a SyFy TV series. 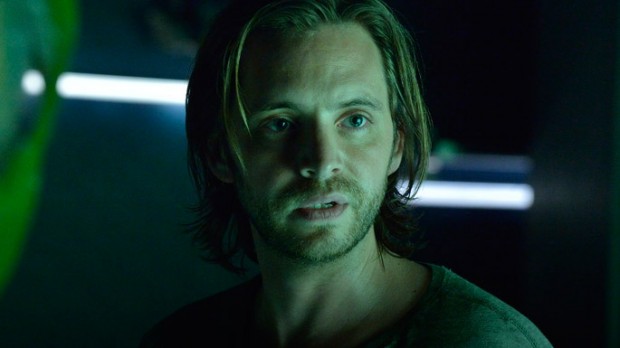 The show features Aaron Stanford in the role that Bruce Willis played – a time-traveler from the year 2043 who must return to current day Earth to try and prevent a disastrous plague from wiping out more than 90% of the human race.

SyFy has just posted a video of the first nine minutes of the show. In the opener, Cole manages to locate virologist Cassandra Railly (Amanda Schull) on his quest to find the elusive Leland Frost (Zeljko Ivanek) to help prevent the deadly outbreak from ever occurring. As a modified take on the events in the film, it’s clear that the show starts out as a remake, but it’s also going to expand upon the story significantly. And the wacko Brad Pitt character Jeffrey Goines is now a woman named Jennifer Goines, played by Emily Hampshire. 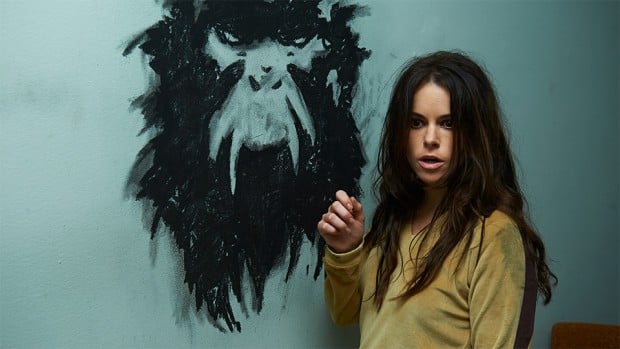 Fortunately, we won’t have to wait to long to find out if the 12 Monkeys series is going to be worth watching. The series premieres on January 16, 2015 at 9pm Eastern time.