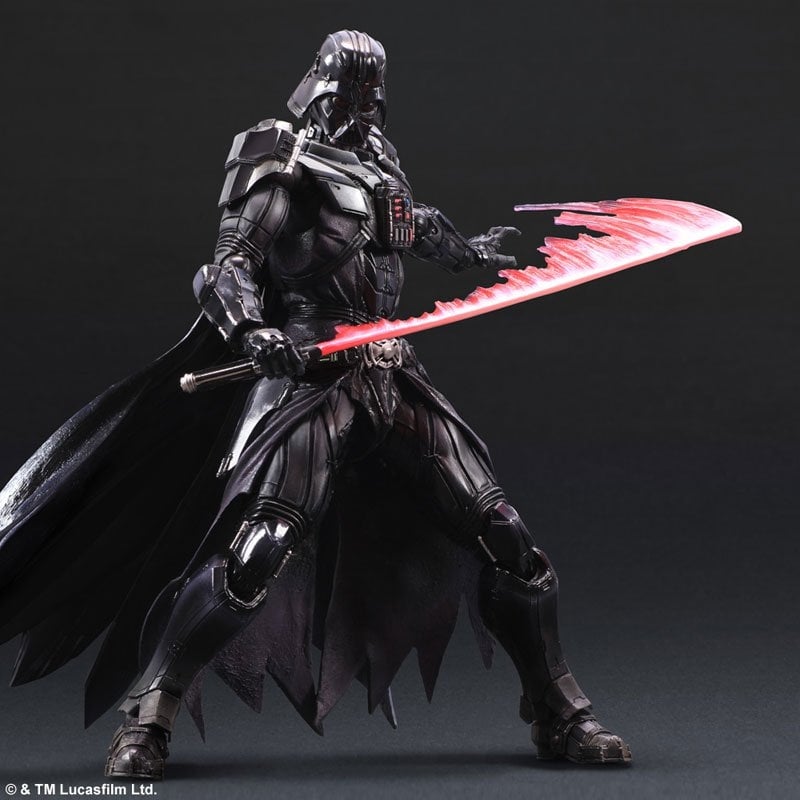 This Darth Vader figure from Square-Enix’s Variant Play Arts Kai line looks pretty amazing. As with all of the figures from this line, he is highly stylized, but the best part is the lightsaber attachment that he comes with. You can practically hear the sound effects.

He also has a variety of interchangeable hands, including one that’s producing some sort of Force power. Vader’s armor looks a bit more like real armor and is nicely streamlined. Even the helmet looks unique. It’s like a cross between Batman and Vader. They kept close to the original movie design and just added some nice flair. They didn’t go to over the top with it. 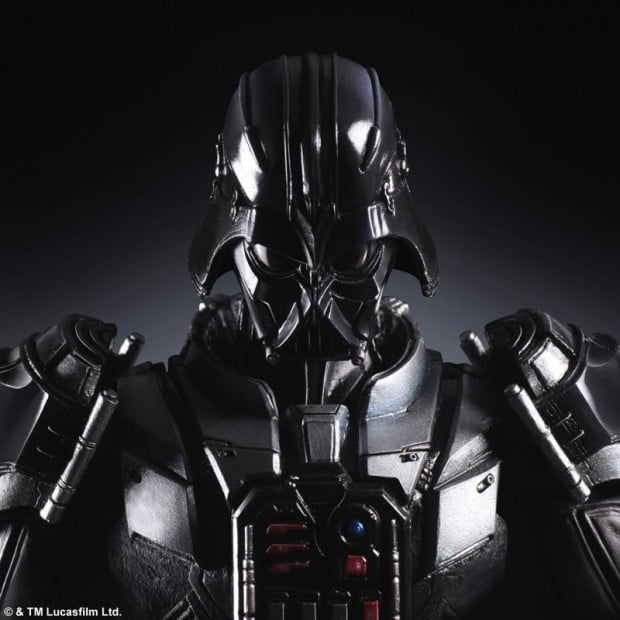 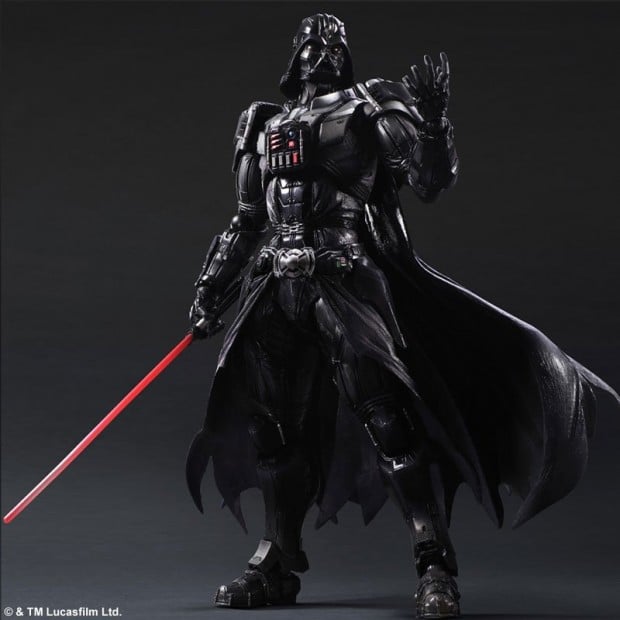 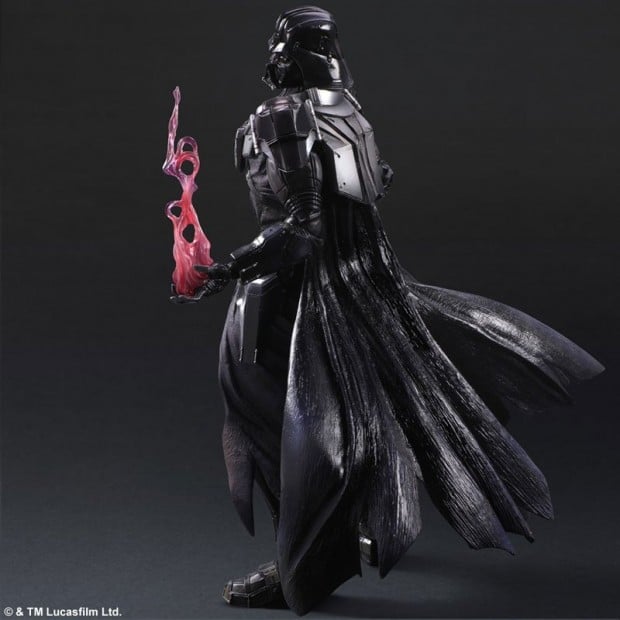 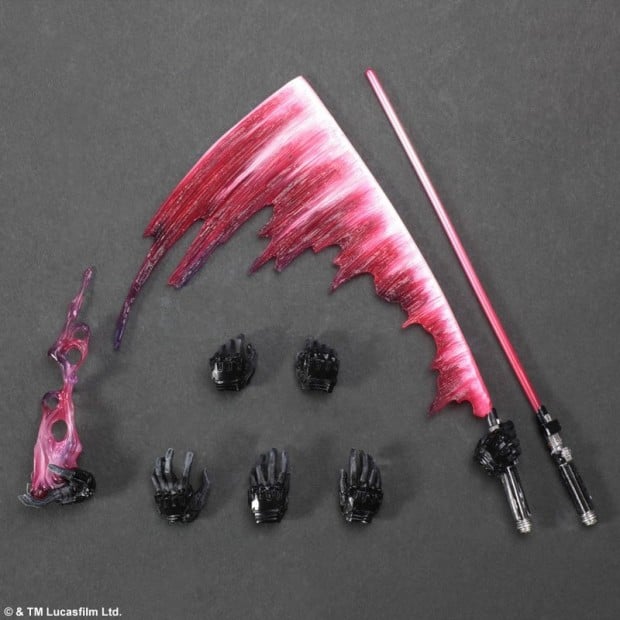