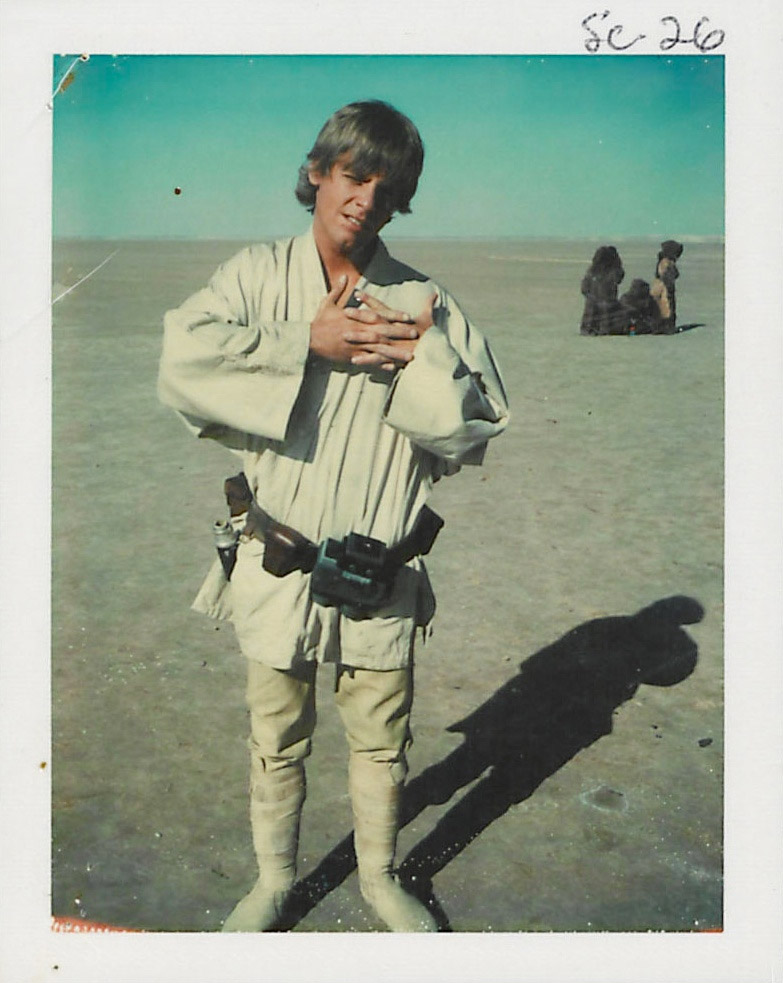 Every time I think I’ve seen every little bit of behind-the-scenes memorabilia from the original Star Wars movies, someone comes along and digs up some more previously undiscovered materials. In this case, we’ve got some great on-set photos that the British Film Institute managed to get their hands on from Lucasfilm.

Among the collection of images are candid Polaroids of Mark Hamill in his Luke Skywalker garb, Carrie Fisher dressed as Princess Leia, David Prowse without his Darth Vader helmet on, and a bunch of insider script notes collected by Continuity Supervisor Ann Skinner while working on Star Wars: Episode IV A New Hope. 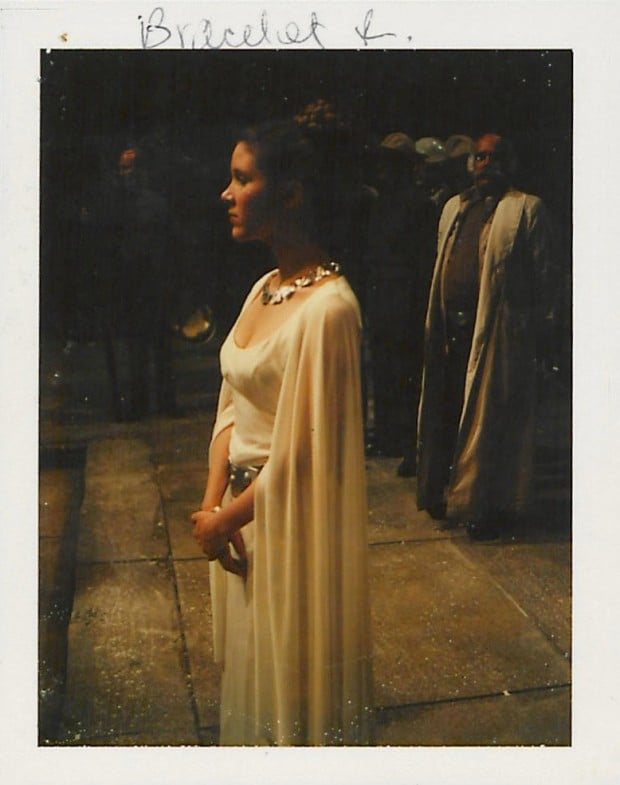 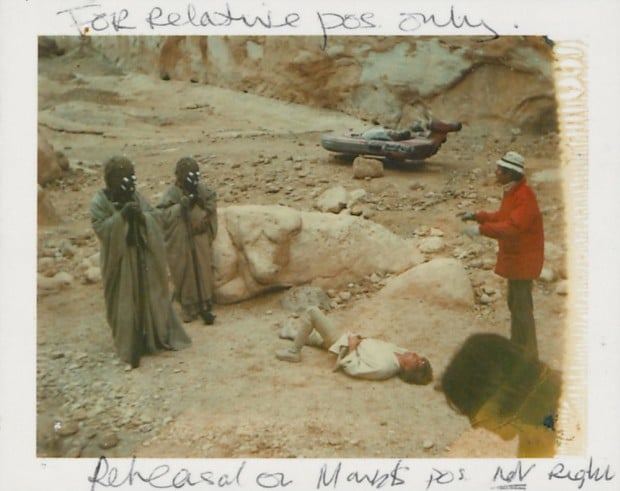 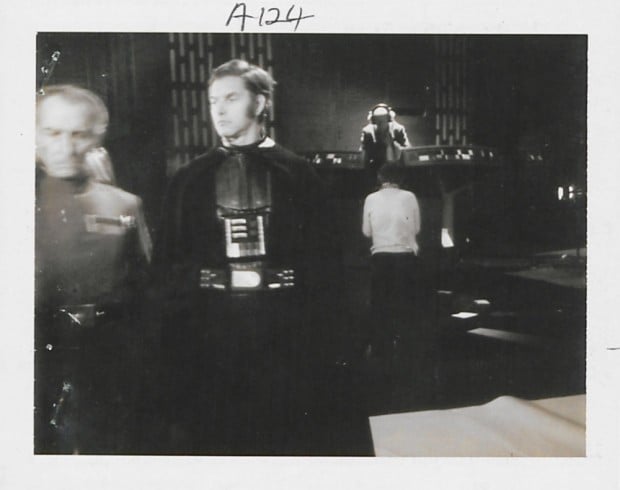 Head on over to the BFI website for more background on Skinner’s work on the classic film, along with more images and notes from her copy of the script.