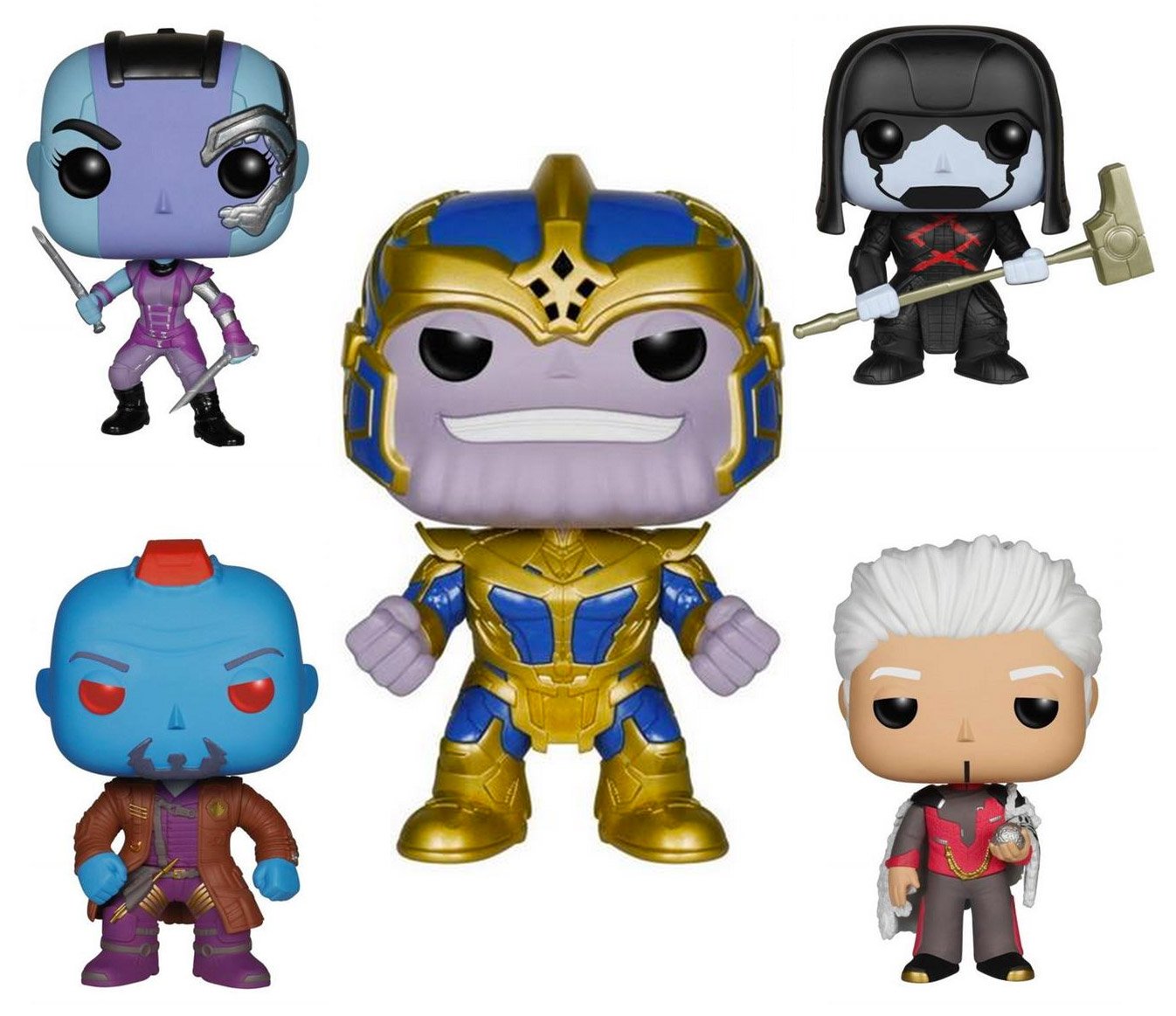 We previously featured Funko’s first round of Pop! vinyl collectibles from Guardians of the Galaxy, which included the film’s biggest characters. Now they’re back with another round of figures, this time taking aim at some of the movie’s secondary characters.

Choose from bad guys Ronan, Thanos or Nebula, as well as not nearly as bad guys Yondu and The Collector. They’re all bobbleheads, and Thanos is “super-sized” at 6″ tall – standing tall over the 3.75″ height of the other figures. All five figures are expected to ship in March 2015, and are available for pre-order now at BigBadToyStore. 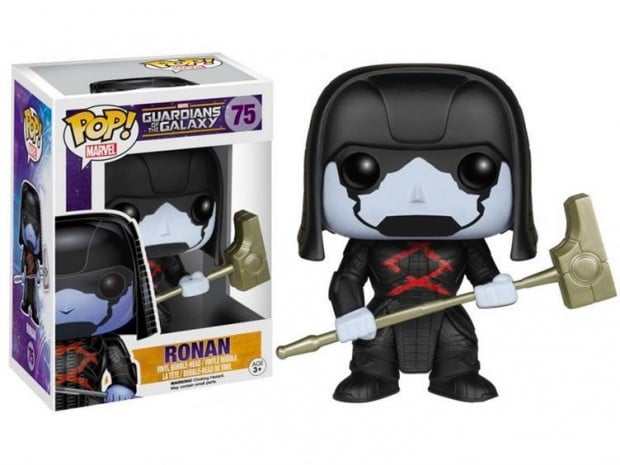 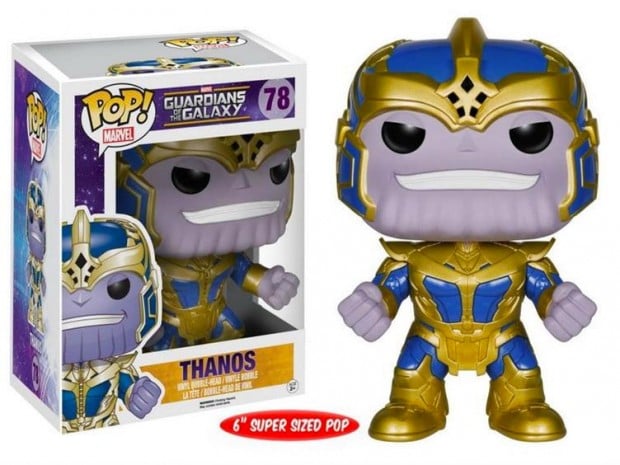 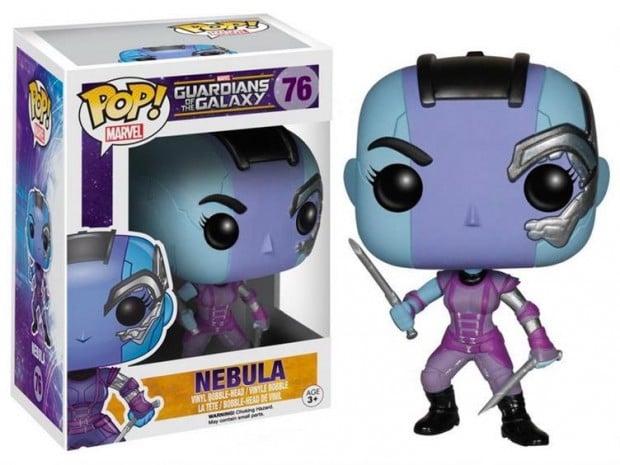 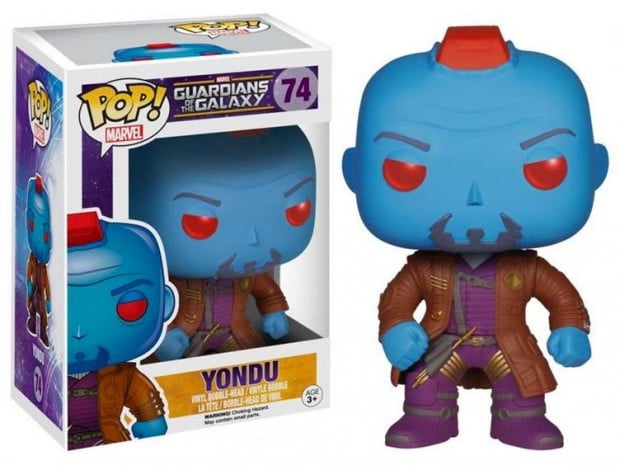 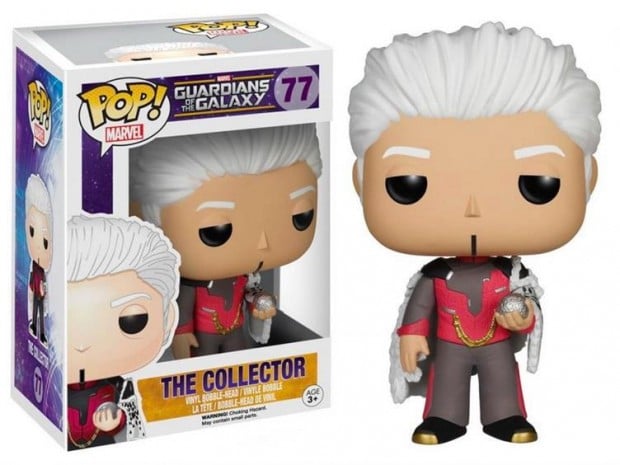