The Sixth Doctor to Star in Star Trek Continues 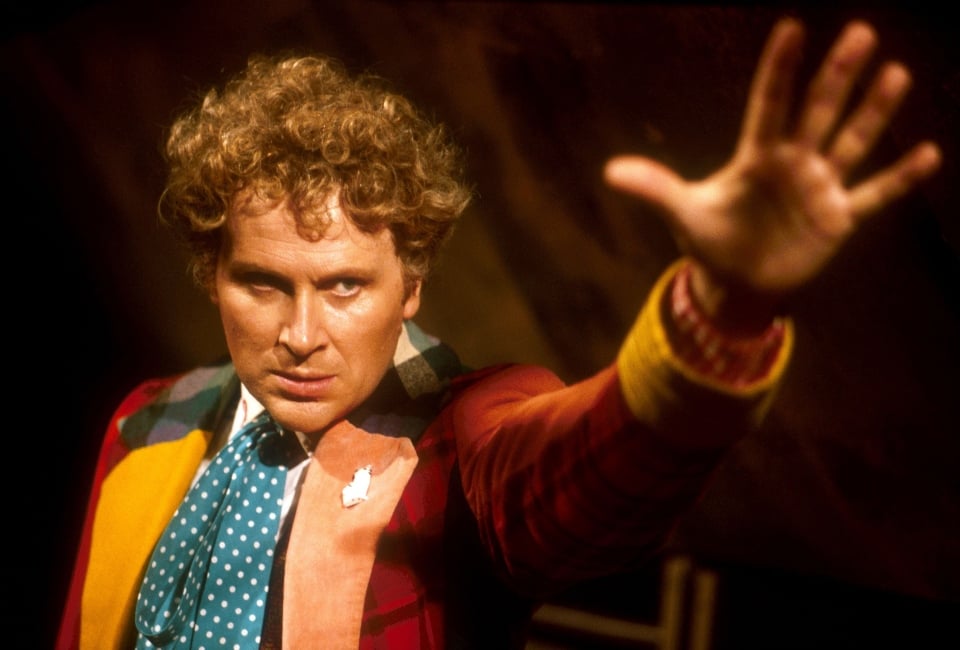 Star Trek Continues is a fan-made Star Trek series that extends the Enterprise’s five-year mission to explore strange new worlds, to seek out new life and new civilizations, to boldly go where no man has gone before. Cue trippy 60’s space music that we all love. It has been announced that Doctor Who’s Sixth Doctor, Colin Baker will be a special guest star in episode four of the series.

“Change my dear! And it seems not a moment too soon!”

Nah. I doubt he will be appearing as the Doctor, just in a guest starring role. Besides, you wouldn’t want to see that super bright patchwork clown coat of his anywhere near the bridge of the Enterprise, would you?