Disney Star Wars Attractions to Be Based on New Films 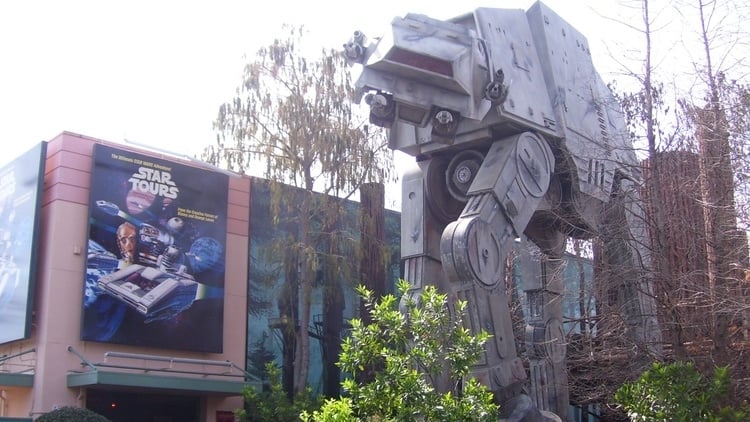 Most people have heard of Star Tours. It has been the only major Star Wars attraction at Disneyland, until now. Not surprisingly, we are about to see a bunch of Star Wars attractions hitting the Disneyland theme parks – thanks to Disney’s ownership of the franchise. Disney Chairman and CEO, Bob Iger recently revealed that the attractions will be based primarily on the new films.

“There will be a much larger ‘Star Wars’ presence in our parks globally. But we want to do this big, which takes time, and to do it right… I didn’t want someone to say, ‘I just saw the movie and there’s nothing in that movie in this (attraction).’ We waited to see what this film would have in it.”

He also revealed that Disney’s Imagineering team have been in early development on attractions based on the old films, but sadly this was all stopped. Though he also mentioned something about “a blend of past, present and maybe the future,” whatever that means. New films or old, it will be nice to see more Star Wars attractions at the Disney parks.