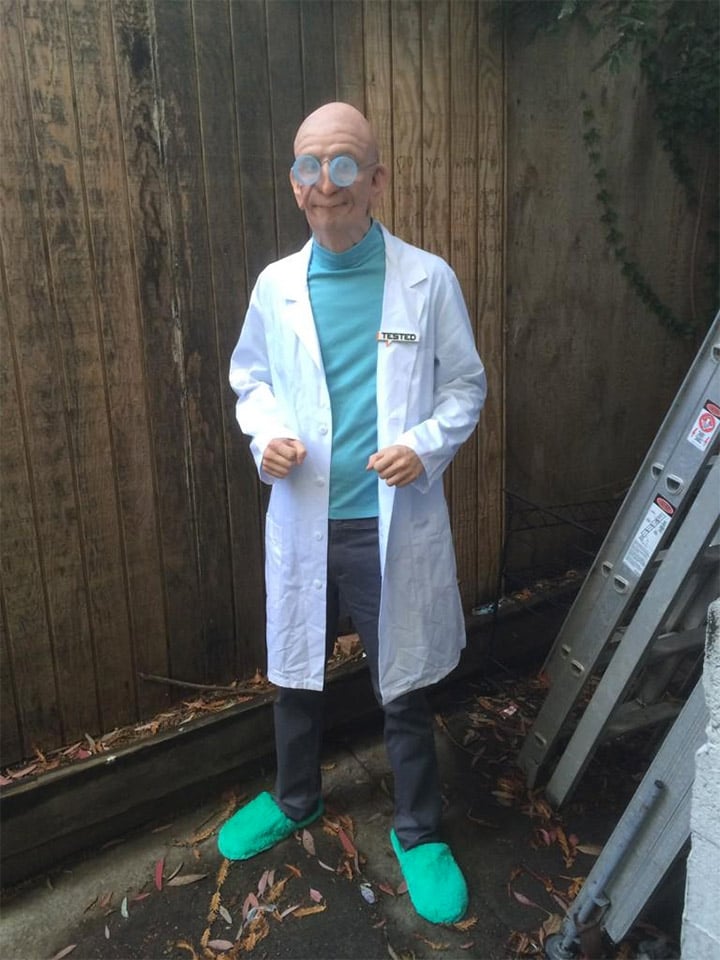 Futurama might have finally stopped making new episodes, but it’s still one of my all-time favorite animated programs. The show always blended twisted humor and geek pop culture in just the right way. I still chuckle every time I think about the Raiders of the Lost Arcade bit they did, where Ambassador Kong started a war with Milatari, and Fry had to destroy the Space Invaders from Planet Nintenduu 64. Classic stuff. But I digress. One of the best characters on the series has got to be Professor Farnsworth. The doddering old genius’ “What-If” Machine is the whole reason that classic episode even existed. Ever wondered what if Professor Farnsworth actually existed? Well GOOD NEWS, EVERYONE! 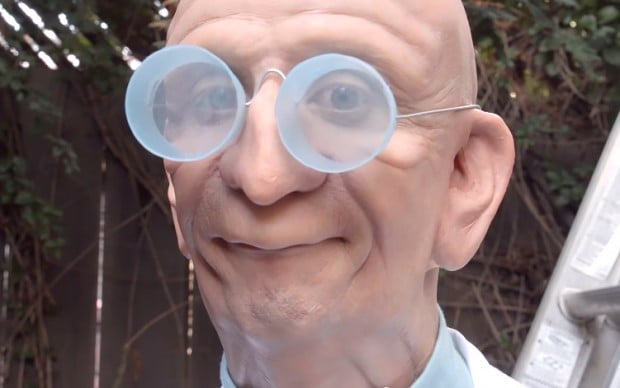 This incredible sculpt was created by Hollywood makeup artist Frank Ippolito, and the end result is EXACTLY what you’d think Farnsworth would look like in real life. Ippolito previously created an amazing real-life version of Zoidberg too. The highlight of the Farnsworth costume is a custom-made set of six silicone prosthetics which fit over the head of his friend Chuck Lyon, along with a pair of glasses modeled after the cups used for sipping medicine. 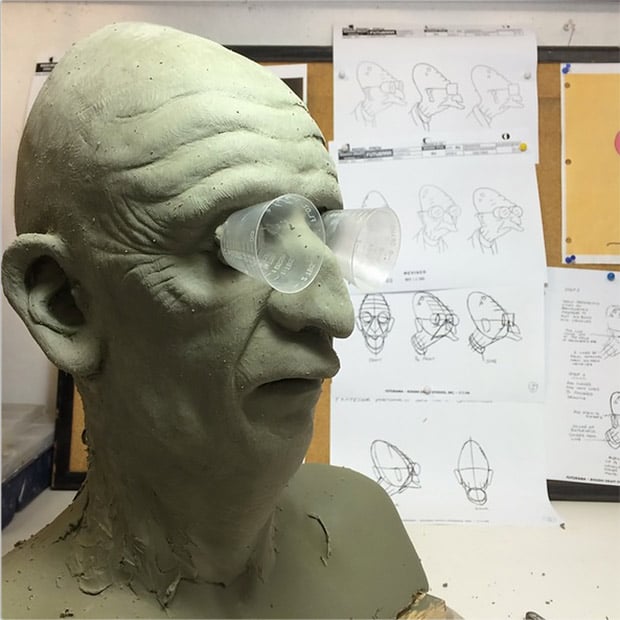 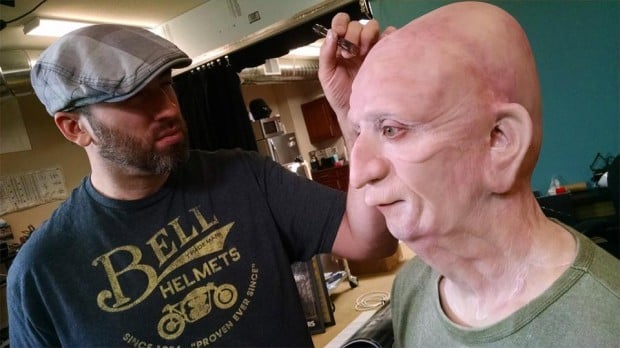 Frank showed off the application of the makeup for an episode of Tested, which you can see in the video clip below.

Tested members can watch a longer video of the full sculpting process here.

Awesome job, Frank! We can’t wait until you do a realistic version of Leela.