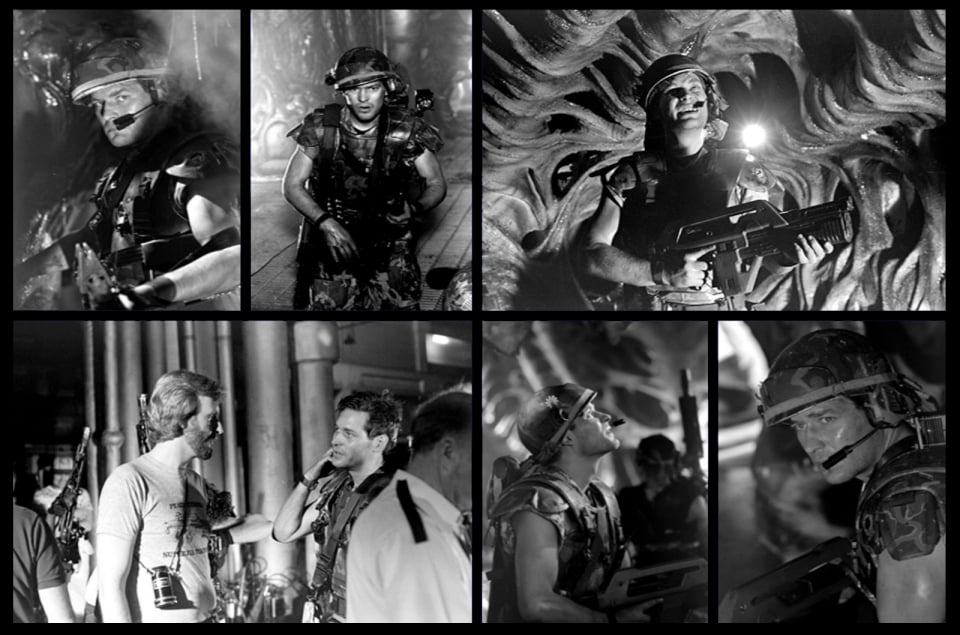 Here’s something I didn’t know about Aliens. It turns out that there was another actor who was to play Corporal Hicks before Michael Biehn was brought in. It does happen. Sometimes a role will be recast after shooting has already begun. In James Cameron’s 1986 classic Aliens, James Remar (You may know him from such roles as Dexter’s dad on Dexter) spent a week of shooting in the role of Corporal Hicks before dropping out. It was apparently due to creative differences. I guess his contract allowed him to get out without much of a penalty.

Biehn took over the role after Remar left the film, already a hot property thanks to starring in the Terminator as Kyle Reese. Thanks to Reddit, these rare set pics of Remar’s week of shooting have resurfaced. Personally I think Remar would have been great in the final cut, but sadly it was not meant to be.