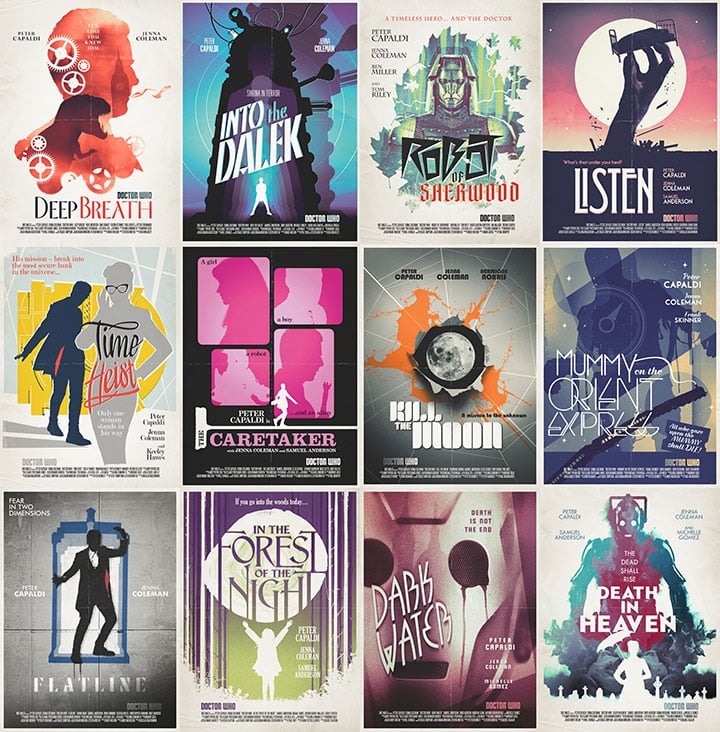 (Warning: Spoilers Ahead) Now that Series 8 of Doctor Who is over, here’s is my opinion in a mini rant. It was much better than the last few years. It still had the problems of Moffat silliness and sloppy plotting with many things unresolved, but aside from a few episodes, it was pretty awesome – as if someone was keeping Moffatt on a leash. I loved it. Right up until the finale. The finale was a good story with a whole bunch of stupidity thrown into the mix.

Let’s make The Master a woman. Aren’t we progressive? Aren’t I, Stephen Moffat, just the best? This means I can give the Doctor a sex change soon and really seal my place in history as the man in charge of infinite yes men. I don’t mind that The Master is a woman. I do mind stories written purely for politics and fan-wank instead of good quality writing.

Osgood. I am so glad they killed this character. If you can call it that. Hey, look! This one is just like you Doctor Who fans. She wears a Tom Baker scarf and even a bow tie. She is cosplaying. Isn’t that cool. I Stephen Moffat order you to love her. Oh, you really were dumb enough to love this mannequin in Who clothing. But I already knew you would buy anything. That’s why most of my plotting has holes in it larger than the inside of the TARDIS. It isn’t easy hotboxing inside of the TARDIS prop, typing one-handed as I smoke up and occasionally search the web for fan fiction. Muwahahaha. This is almost too easy.

Sorry about that. Been holding that in since the Brigadier stopped resting in peace to replace Iron Man. Anyway, at least these posters inspired by the episodes kick butt. Artist Stuart Manning created a piece of art for each episode of the series for Radio Times. They will eventually be for sale individually and as a set, so you can buy them.