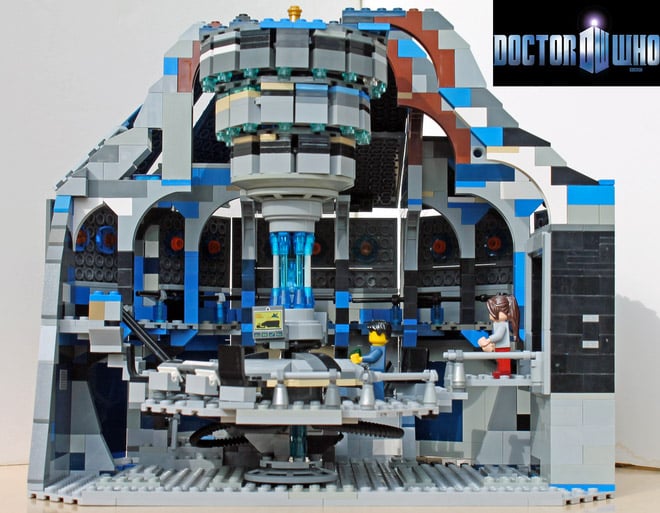 While there are a billion and one collectibles out there that look like the outside of Doctor Who’s TARDIS, there are significantly fewer that replicate the interior. Perhaps its because it’s just really complicated compared to the simple blue police box seen from outside. If LEGO Ideas contributor CBskybound has his way, we might someday get a LEGO building set based on the interior of the TARDIS.

This isn’t the first time I’ve seen a LEGO TARDIS control room, but it’s definitely one of the more intricate designs, complete with its center console, rotating monitors, and a movable time rotor. The set is based on the TARDIS that the 11th Doctor journeyed in with Clara, so it’s basically the same one that’s currently on TV, minus the orange lights and bookshelves. 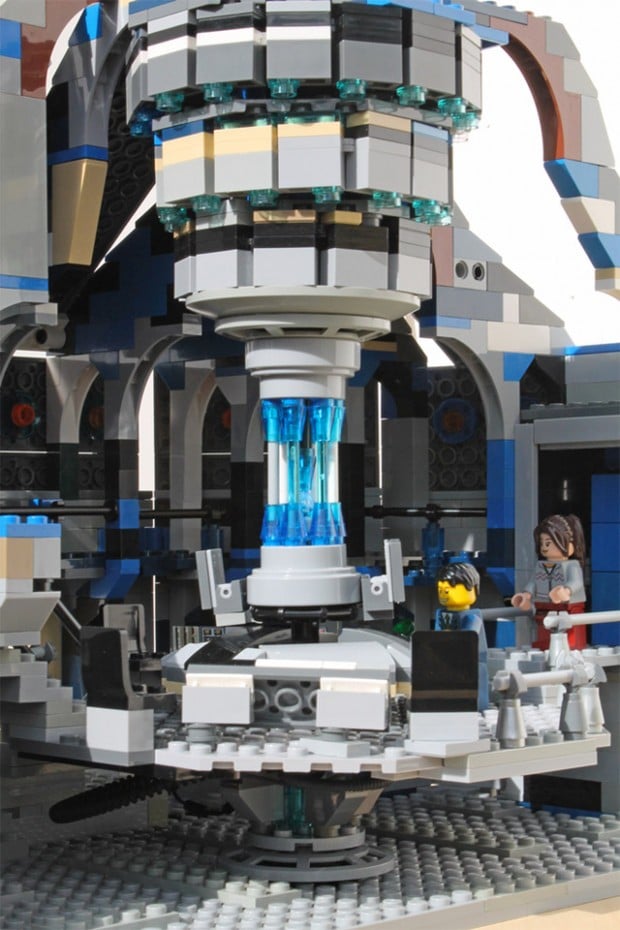 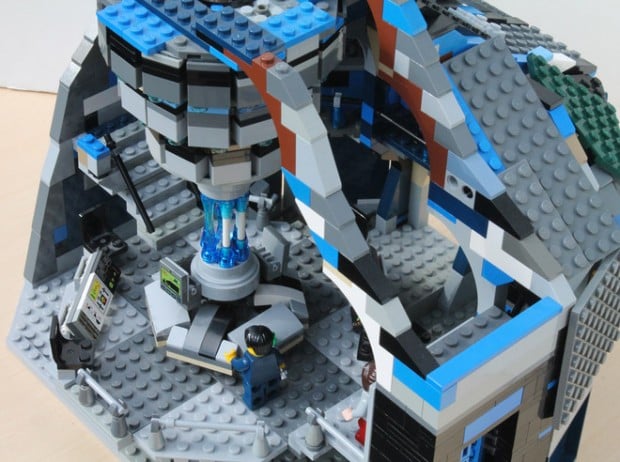 If you’d like to see the LEGO TARDIS control room go into production, head on over to LEGO Ideas and show your support. Now if only I could figure out a way to cram this inside this TARDIS model.