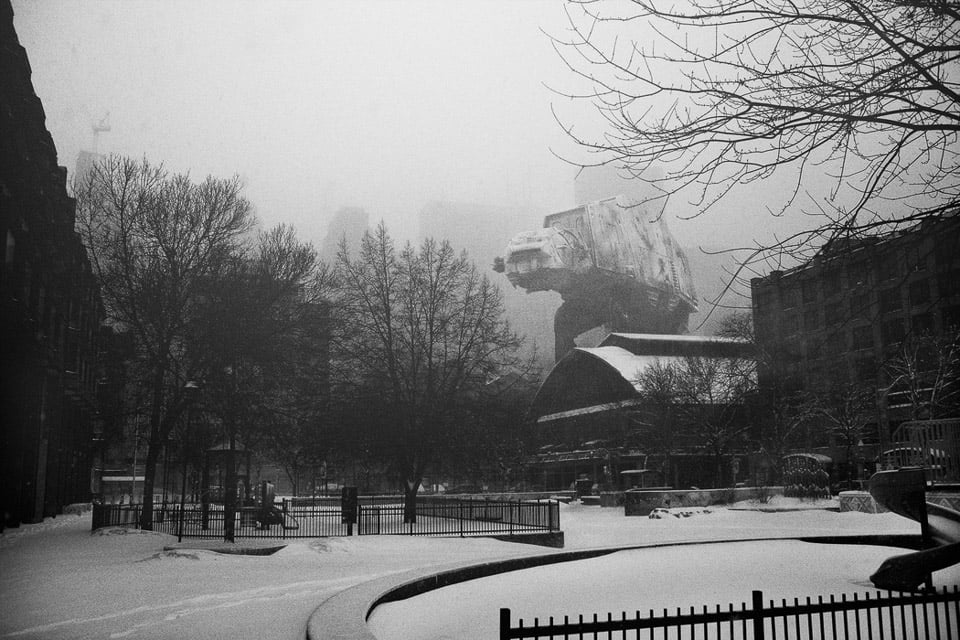 While Star Wars supposedly took place a long time ago in a galaxy far, far away, you have to wonder how they had so many humans and humanoids if that was the case. Photographer Thomas Dagg envisions what things might have looked like if Star Wars took place on modern day Earth. At least if Earth were in black and white.

The series of images superimposes AT-ATs, the Millennium Falcon, TIE Fighters, and characters including Yoda, Darth Vader, Boba Fett and an Ewok in Earthly settings. Han Solo’s carbonite block has even been put out in the trash – presumably because Jabba the Hutt has run out of space in his collection.

I especially like the image where Jar Jar Binks lays slain at the end of a dark alley. Kudos for doing us all a big favor with that one, Thomas. Head over to Thomas’ website to view more images from this awesome series. 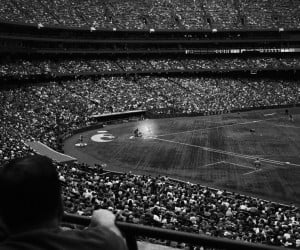 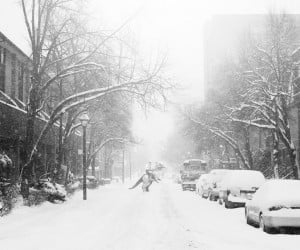 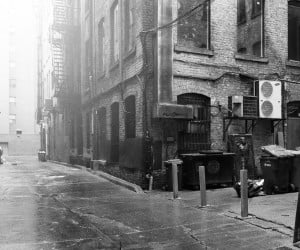 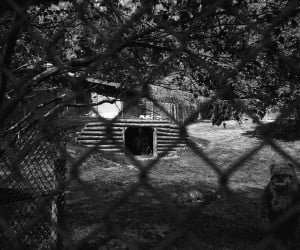 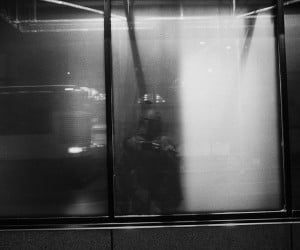 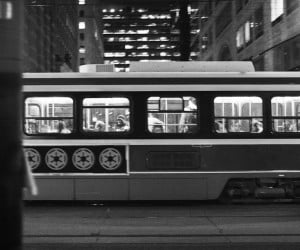 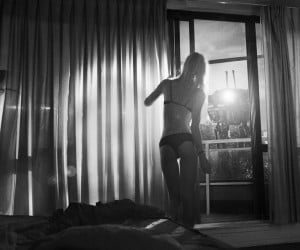 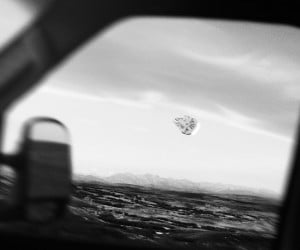 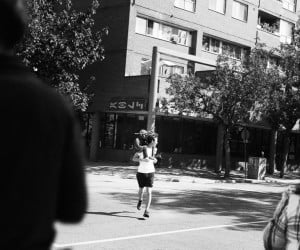 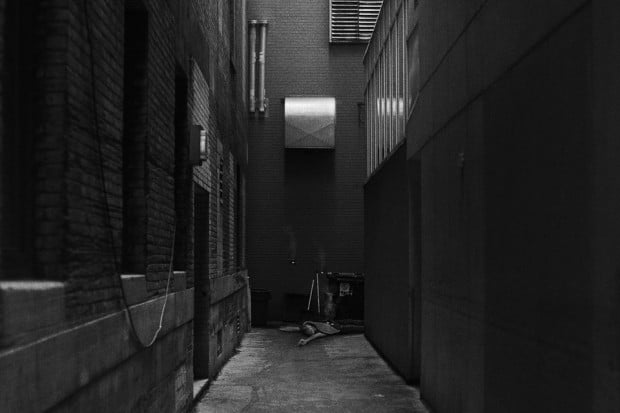