X-Wing and TIE Fighter Get Re-Released 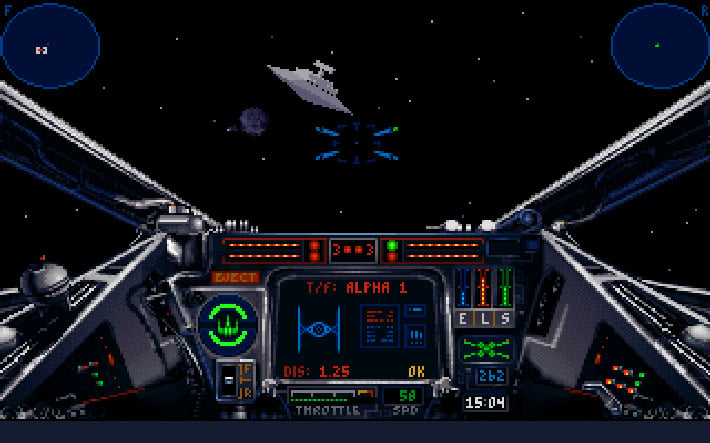 X-Wing and TIE Fighter were two of the best space combat games back in the day. They were a real joy to play. And now both have been re-released by Good Old Games for just $10(USD) each. For that price you get the special editions of the games with slightly higher resolutions and improved sound, and you also get all of both games’ expansions. These are versions that will run on a modern PC. I know what i’ll be playing this weekend. 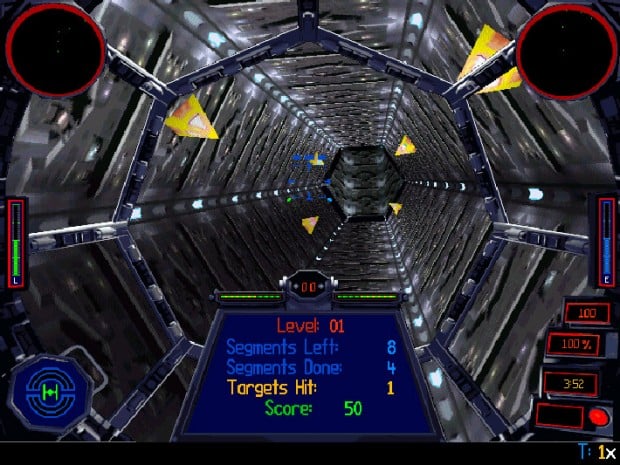 These are among the best games from the 1990s and I have no doubt that they still hold up very well. These games really were ahead of their time and you felt like you were in Star Wars when playing them. If you’ve never played either of them, you are really missing out. You are getting some quality gaming for dirt cheap.