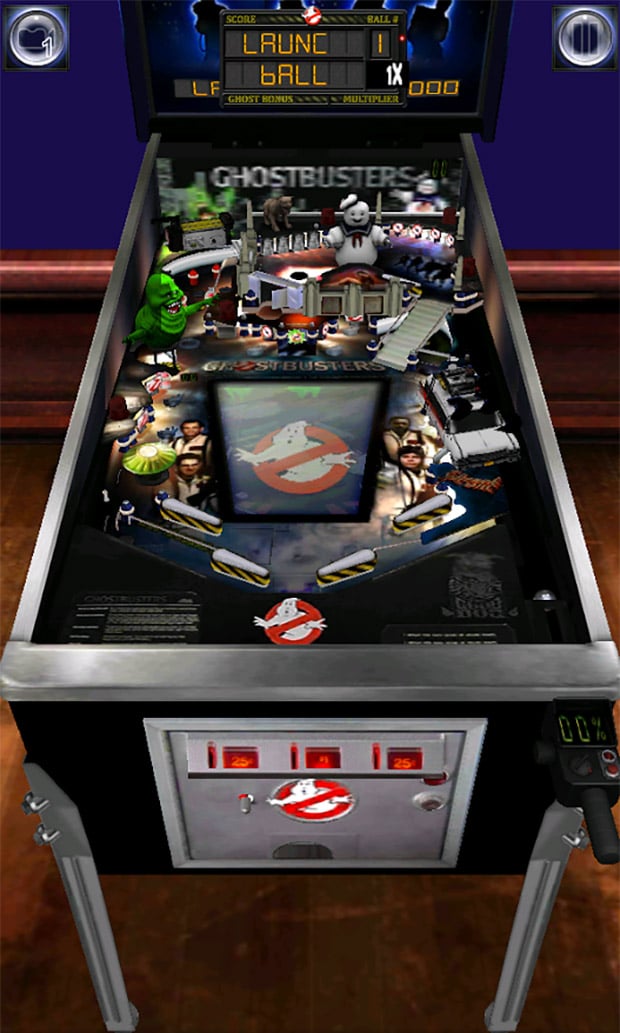 Ghostbusters is celebrating its 30th anniversary this year, so Ghostbusters mania seems to be sweeping the nation yet again. For those of you who love Ghostbusters and pinball, you’ll want to download the latest table from the Farsight Studios, the guys behind the awesome Pinball Arcade series. 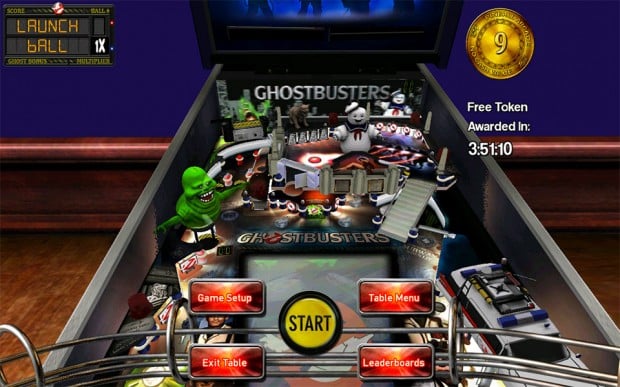 Unlike Pinball Arcade’s other games, the Ghostbusters pinball machine is an original creation, not a remake of a classic machine. It was inspired by the original movies, and features sounds, music, and the likenesses of Egon, Peter, Ray and Winston. They game’s playfield has eight flippers, ramps, tunnels, and multiball features. It’s been divided into city, rooftop and subway settings, and leads players on an adventure to build up a Ghost Bonus and take down the Stay-Puft Marshmallow Man.

Check out the gameplay in the video below:

You can download the game for iOS and Android devices for free – but you’ll get a limited number of tokens to play with, and will have to earn more tokens by coming back each day. Players who own Pinball Arcade will earn tokens twice as fast.

I’ve always wanted an actual Ghostbusters pinball table for my game room, but this is the next best thing.