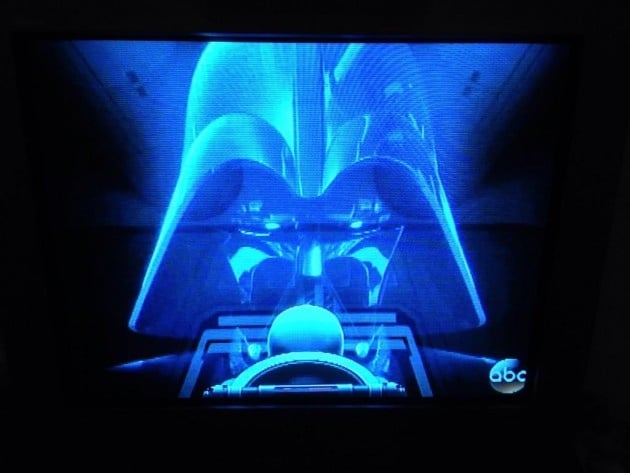 If you have been following the news, than you know that Darth Vader is set to appear on Disney XD’s Star Wars Rebels. Well, during ABC’s recent showing of Pixar’s Toy Story of Terror, the network aired a promo for the upcoming repeat of Star Wars Rebels: Spark of Rebellion. In the promo they also teased the special addition of a new Darth Vader scene and we got to see how Vader will actually look in this show.

I don’t know about you, but I’m happy with Vader’s look. It is very similar to the original Ralph McQuarrie Vader concept art, which matches the design of the rest of the series too. So that’s pretty cool. He almost looks more menacing in this form.