Most Star Wars fans know that Warwick Davis began his acting career with Return of the Jedi when he played the lovable Wicket the Ewok. He also had a role in Lucas’ Willow and then later, a small cameo role in The Phantom Menace. We all see him as a part of the Star Wars legend. Rightly so. And he isn’t done with Star Wars yet.

J.J. Abrams is bringing the actor back into the Star Wars universe at least one more time for Episode VII. The news comes from StarWars.com, who released this video of Davis making the announcement. We don’t know who he will play in the movie. Maybe a droid, an alien or even an Ewok. Probably not Chewbacca – unless he has a son. It feels good to have him on board. Feels like old times.

Oh, and speaking of Warwick Davis, here’s an awesome pic of him during filming of Return of the Jedi: 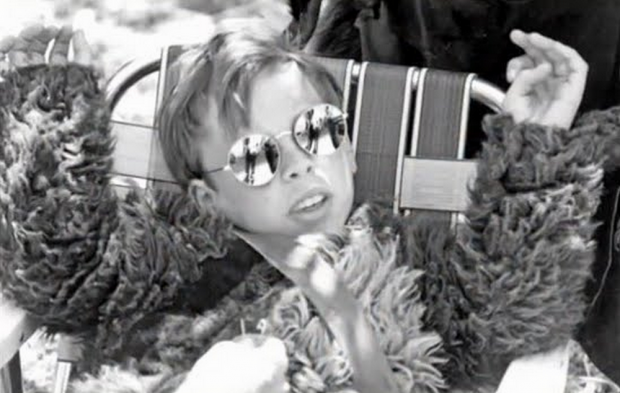