All-female ‘Ghostbusters’ Reboot Is a Go 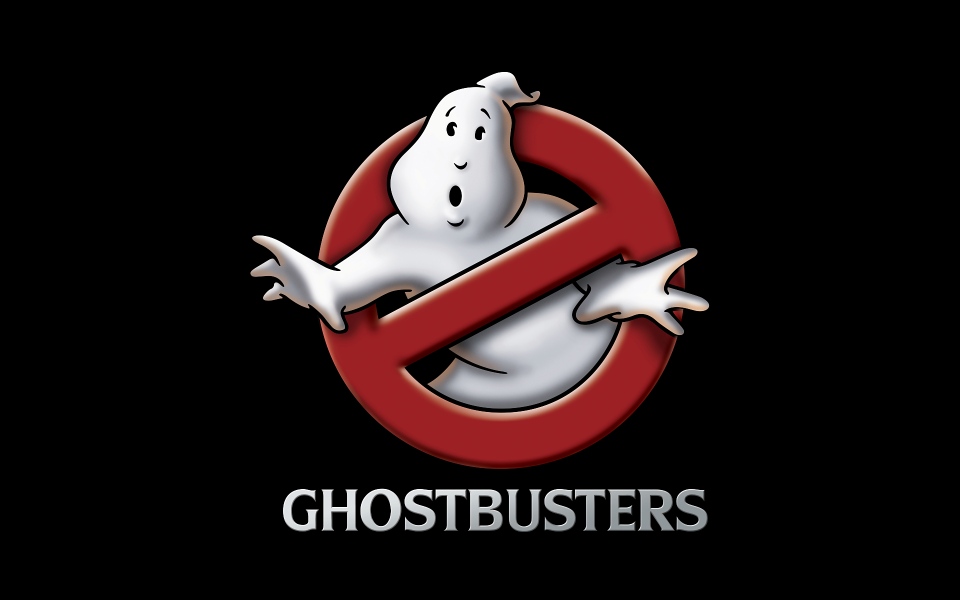 I’m not sure how I feel about a Ghostbusters reboot, to be honest. I just want the old cast back. Sadly, that does not look like it is going to happen. As reported almost everywhere, Katie Dippold (The Heat, Parks & Rec) will team with director Paul Feig (Bridesmaids, Nurse Jackie, The Office) to write the all-female Ghostbusters reboot, and it will star “hilarious women.”

It's official. I'm making a new Ghostbusters & writing it with @katiedippold & yes, it will star hilarious women. That's who I'm gonna call.

That’s about all the news that there is on it, but hey, at least Hollywood is doing SOMETHING Ghostbusters. And who knows, maybe it will be amazing and make me eat my words. That’s all that any of us want anyway – a damned good Ghostbusters movie. No matter who the cast is. Let’s all hope we get a good movie.