Is This Our First Look at Star Wars: Episode VII? 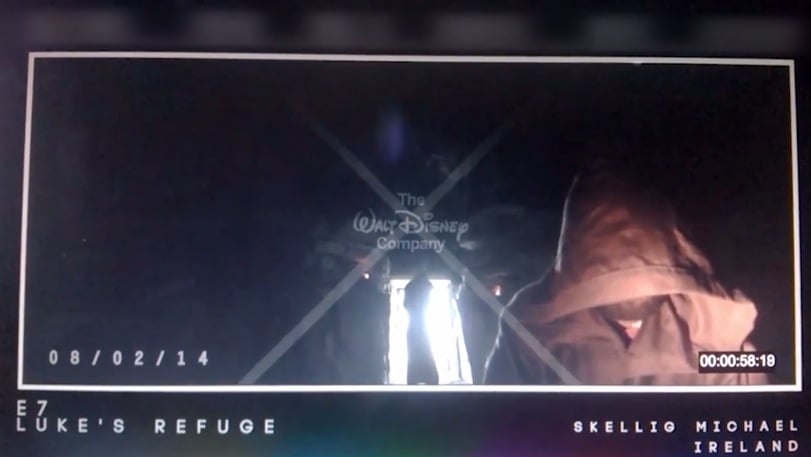 Take this with a huge grain of salt – or Tatooine sand. These images are allegedly images taken from Star Wars: Episode VII and could give us our first peek at J.J. Abrams’ new movie. Here is the story: A cell phone video with some supposed early footage of Star Wars: Episode VII showed up online, then disappeared. It even had a Disney watermark.

The account linked to the video has apparently been deleted. It looks like the account was terminated, with the footage not removed directly due to a copyright claim. Before it was yanked down, TechnoBuffalo grabbed some screen grabs from the clip that shows off some cool visuals. According to them, the footage showed “a bearded man in a Jedi cloak kneeling in some sort of cave or small shrine while another man lingers at the door casting a shadow. We also see some shots of the cloaked figure walking around the island in various spots.”

You be the judge. We have no idea if this is real or fake. It does keep us excited for the movie however. 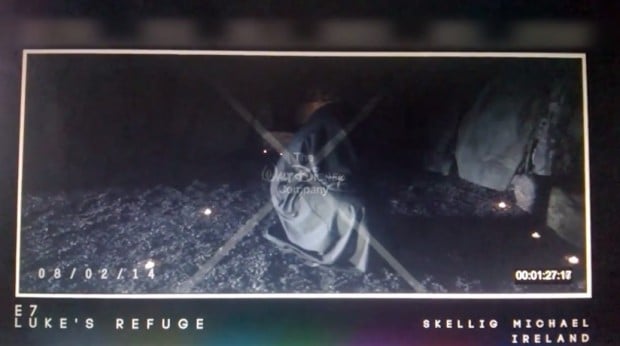 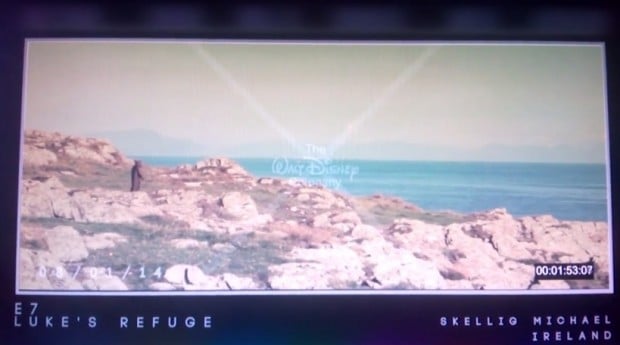 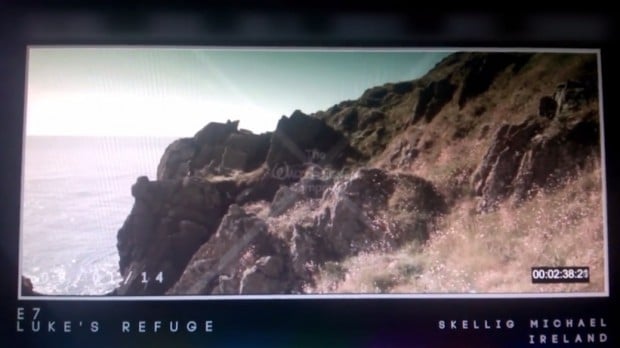 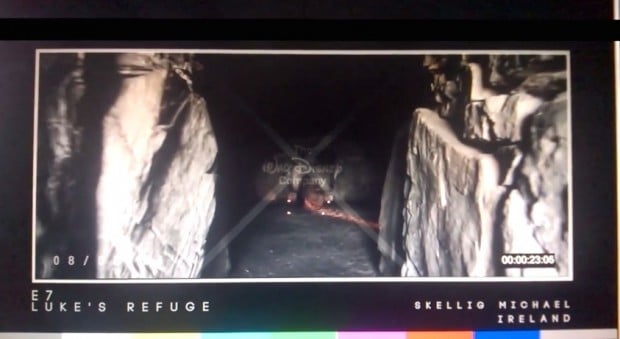