As you probably know by now, Peter Capaldi has always been a huge fan of Doctor Who. He wanted to be the Doctor from early childhood. He once wrote to the BBC requesting that he be made president of the fan club and even had some of his fan art appear in Doctor Who International Fan Club Magazine.

Now that he actually is the Doctor, all of that is a bit embarrassing. He recently appeared on The Graham Norton Show when his past came back to haunt him. I say he has nothing to be embarrassed about. Being a super geek fanboy obviously got him where he is today. 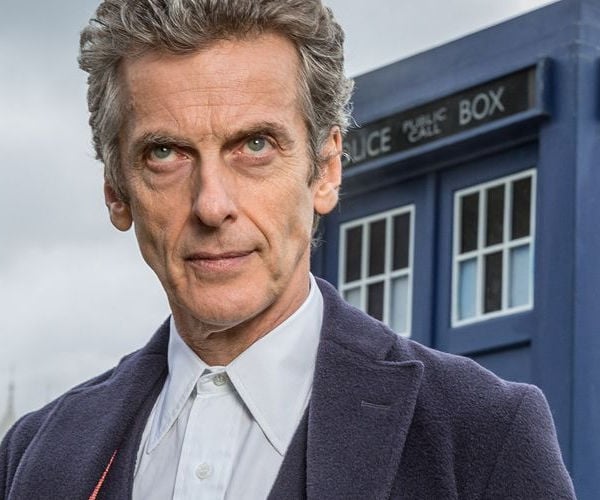 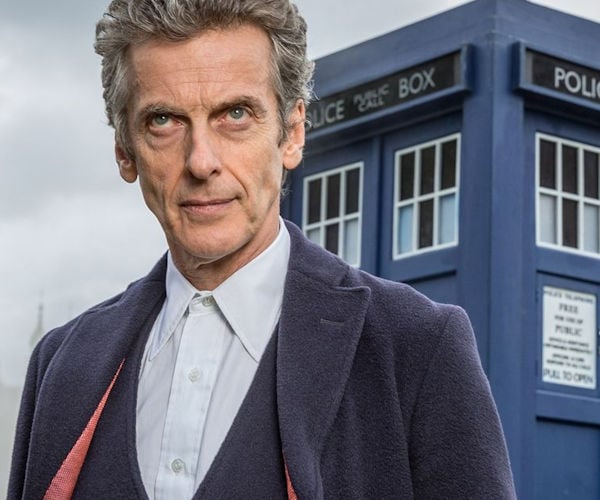 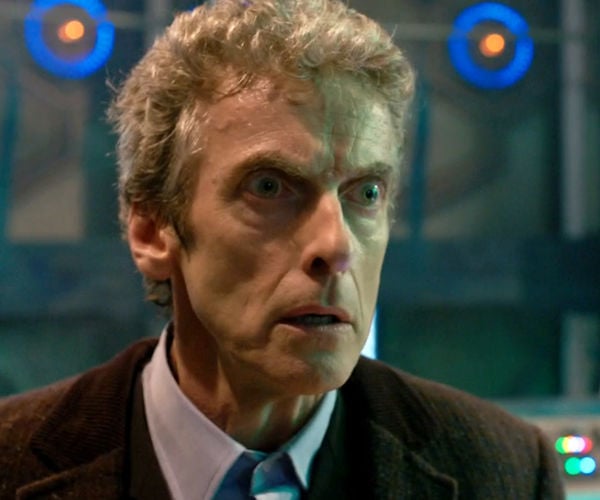 A New Doctor Who Companion Has Been Cast
« Previous
Next »
Advertisement