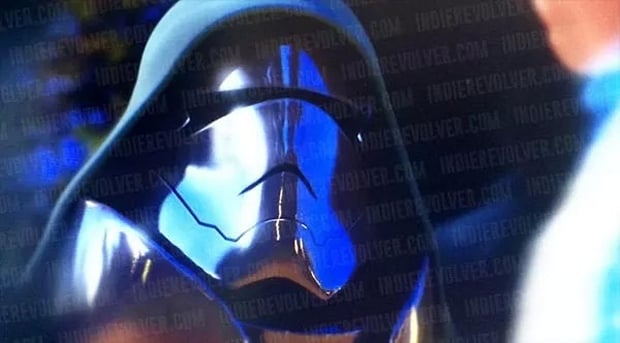 We’ve heard that there would be a black and silver version of the classic Stormtrooper armor in the Star Wars: Episode VII, and now Indie Revolver has given us our first look at it. This concept art here is supposedly our first glimpse at the Chrome Trooper. Even though I don’t see why they need to change the Stormtroopers, this guy does look pretty awesome.

Also, this Trooper appears to be robed as well as having a large and high medieval knight-like collar. This could be cool if the rest of the movie ends up having a kind of medieval feel to it. Rumor is that these Troopers are not Imperial Stormtroopers, but are in fact hired guns for Adam Driver’s character. Stay tuned. 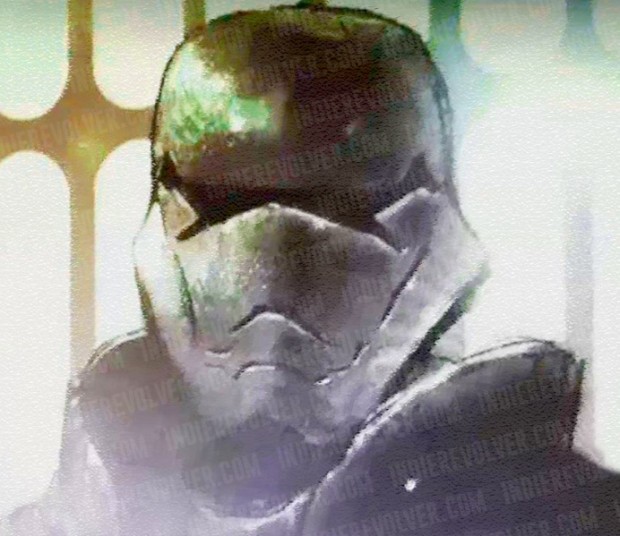