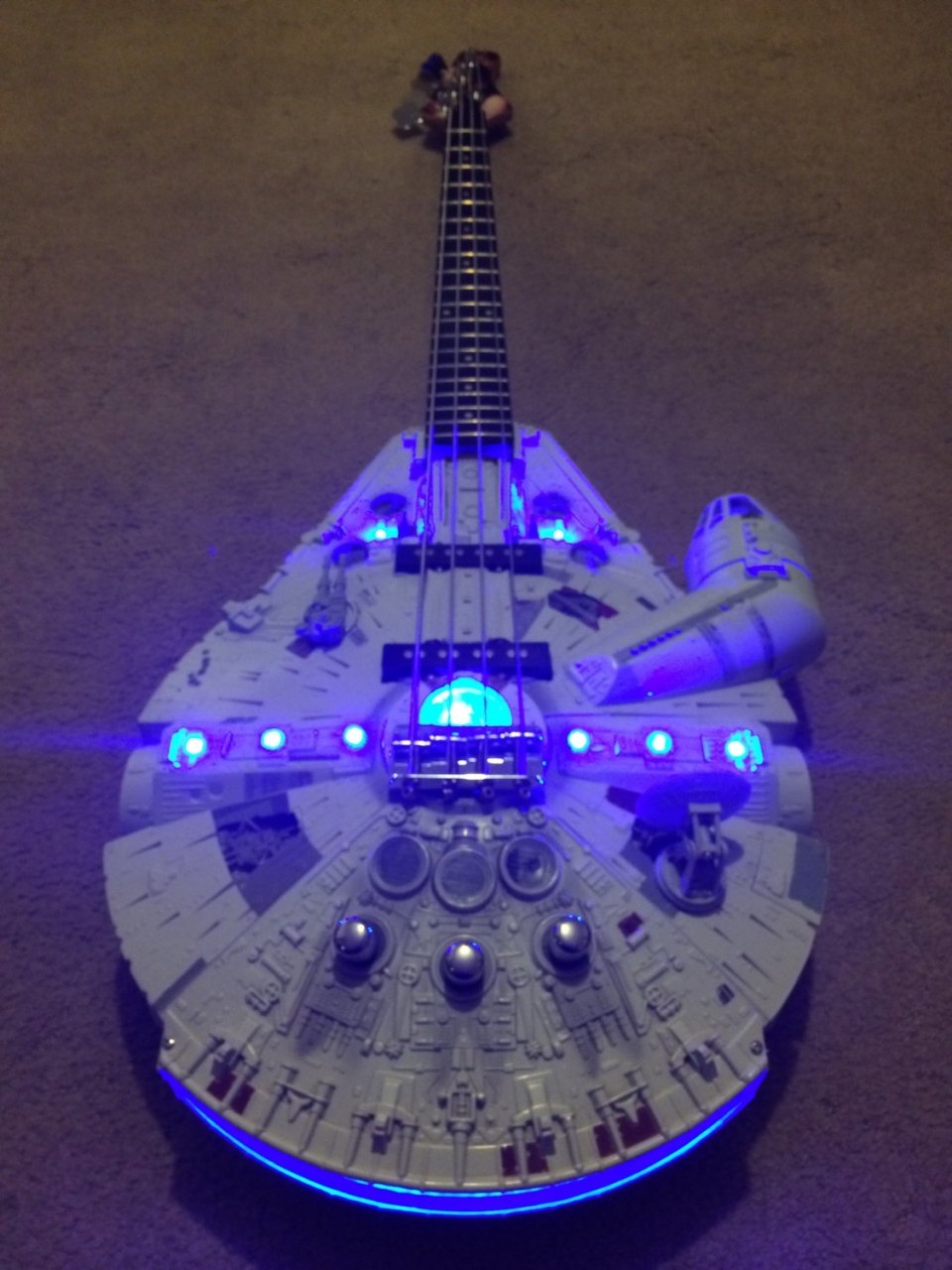 This instrument played the Kessel Run concert in less than twelve parsecs, but that’s only because it hit hyperspace after the opening set. This Rebel bass guitar looks just like Han Solo’s YT-1300 freighter. It’s just more glowy and shiny.

It was made by Doni Guitars using an original Millennium Falcon toy, and the glowing LED lights are a nice touch, making it feel like I’m watching a Lucas “Special, Special” edition of the film. Also, nice placement of the dials. If you ever wanted to put a Star Wars themed band together, this is a good place to start. Your Bass guitar is covered. Now go form the rest of the band and head toward Mos Eisley. 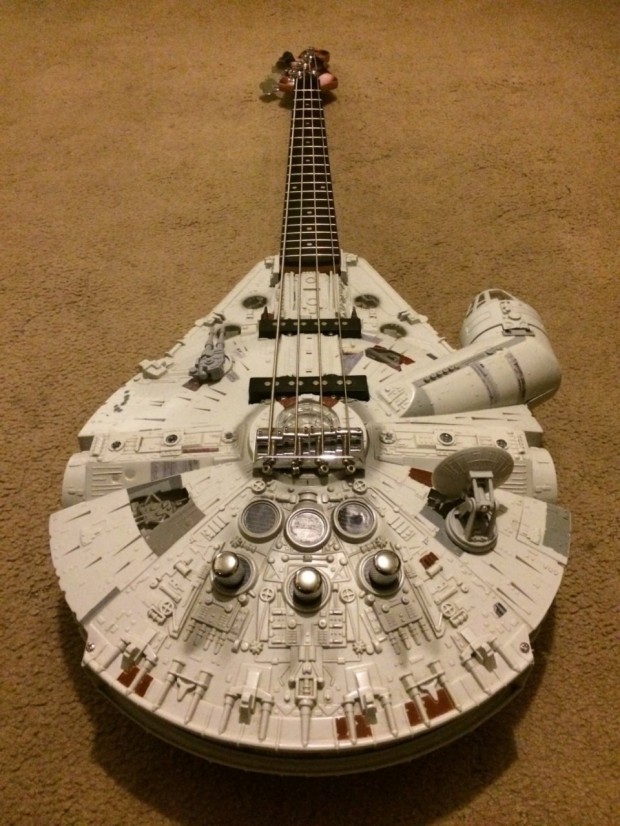 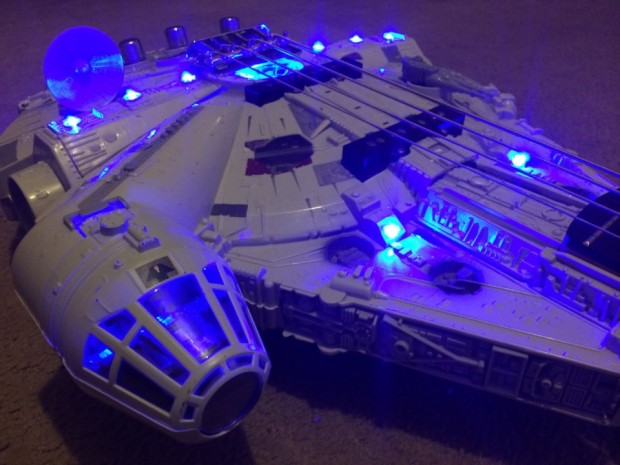 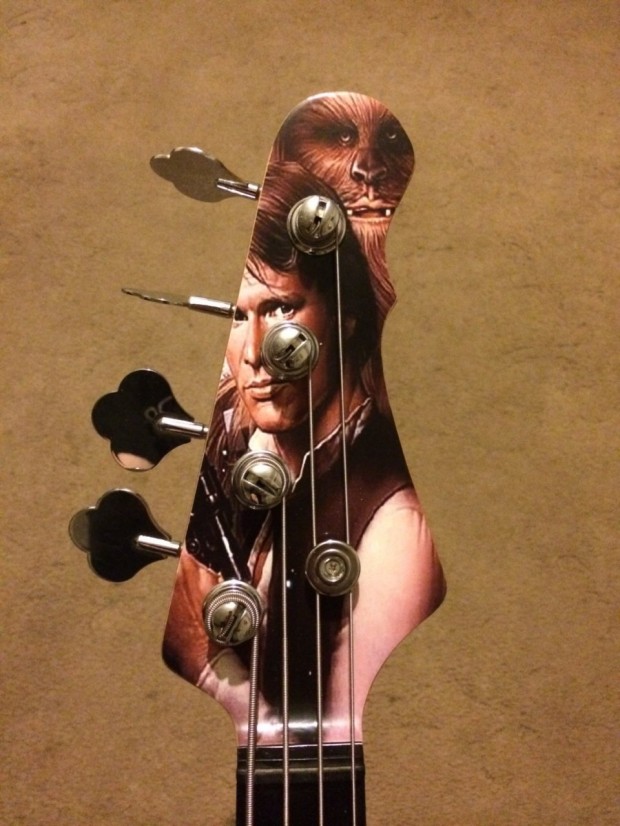 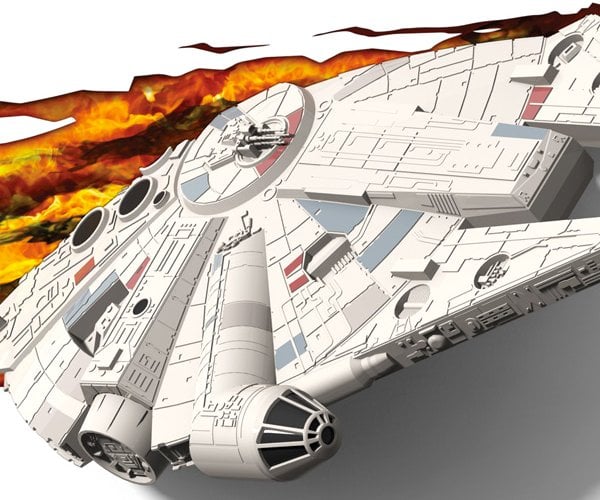 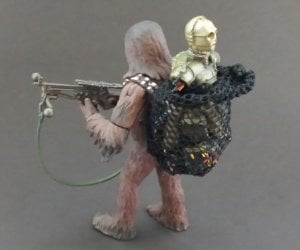 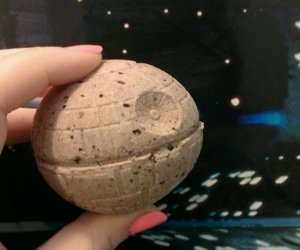