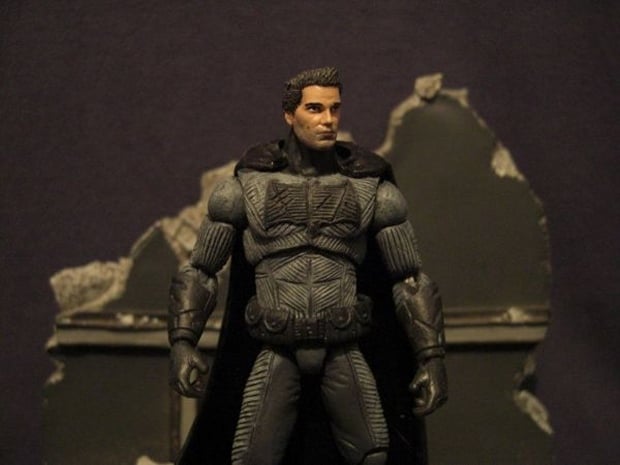 We have seen a few images, but we don’t know much else about the upcoming Batman V. Superman movie yet. Regardless, some fan-made custom figures have already emerged. FigureRealm user STjuggernaut’s custom creations are amazing.

Thus far, he has created Batman and Wonder Woman figures based on the film. Batman even comes with a Ben Affleck/Bruce Wayne head. I love the amount of detail and the textures on these figures. Wonder Woman was kitbashed from several figures – She-Hulk parts, mixed with the body of Black Widow. The armor was sculpted by hand. We can only hope that the real figures are this good.

Even though he hasn’t made a Superman variant from the movie yet, we can already see that it would be awesome if the Batman and Wonder Woman figures are any indication. 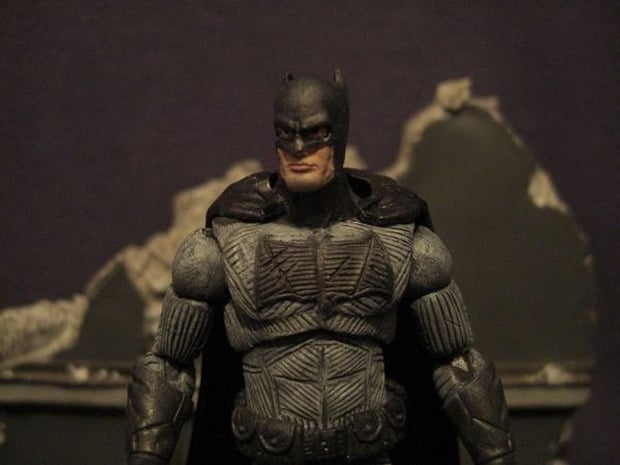 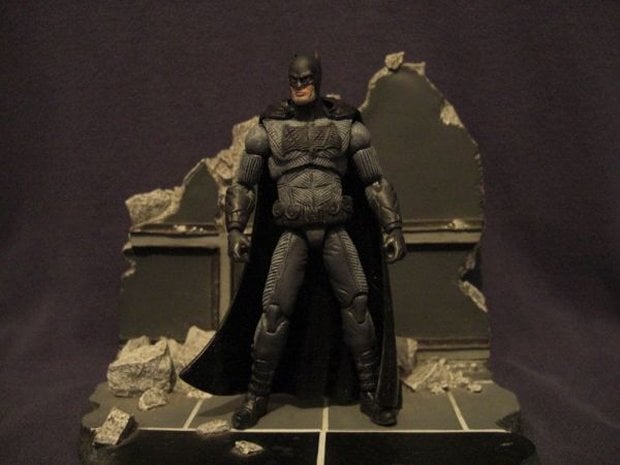 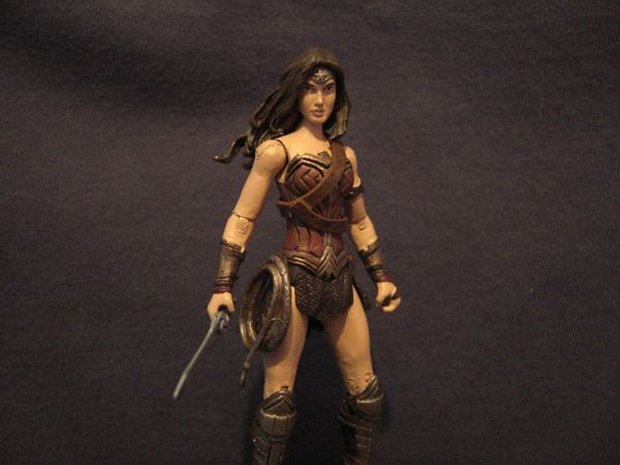 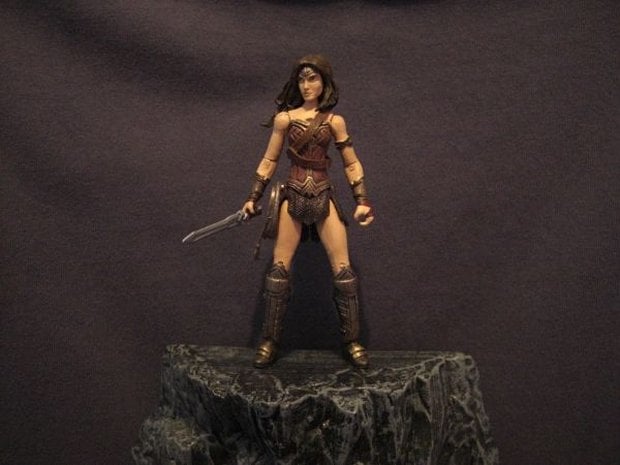