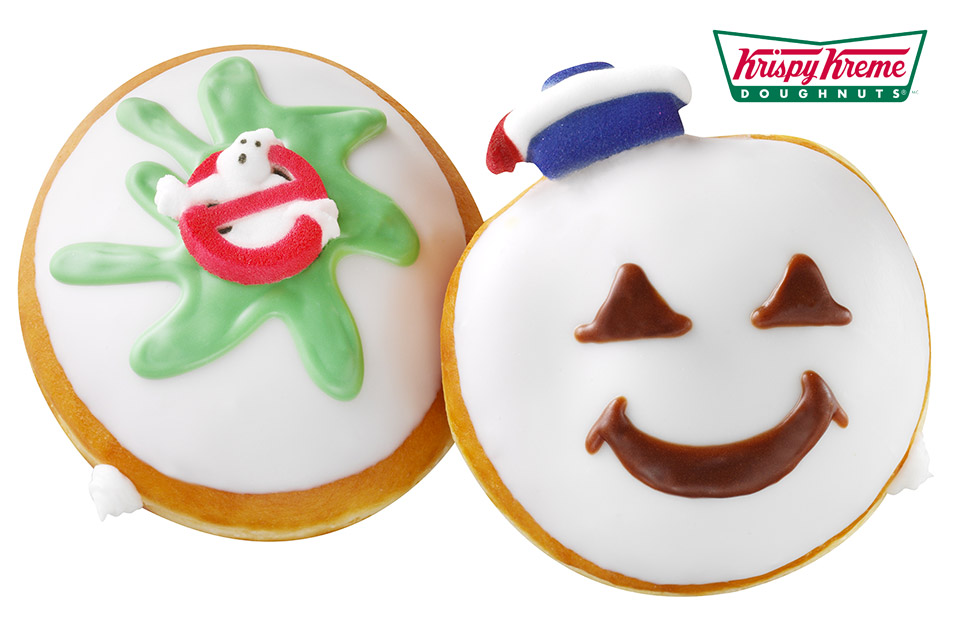 Unless you’ve been living under a rock, you probably know it’s the 30th anniversary of Ghostbusters. So there’s all kinds of fun stuff going on to celebrate the auspicious occasion which makes us all feel way too old. From the movie’s re-release to LEGO kits, it’s all about Ghostbusters. And now you can grab some delicious Ghostbusters 30th anniversary donuts from your friendly neighborhood Krispy Kreme.

You can grab the Ghostbusters donuts at Krispy Kreme from September 29th through October 31, 2014, and if you want more than five dozen they ask that you pre-order by September 29th. Who ya gonna call? 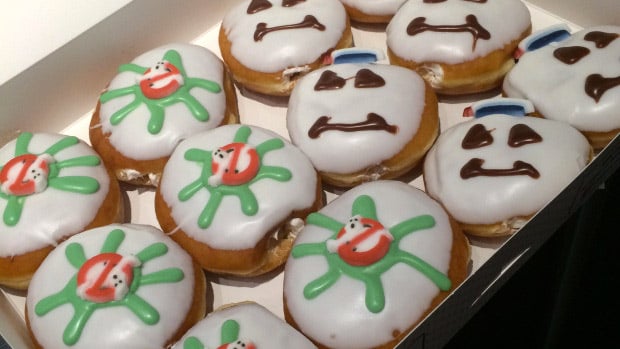