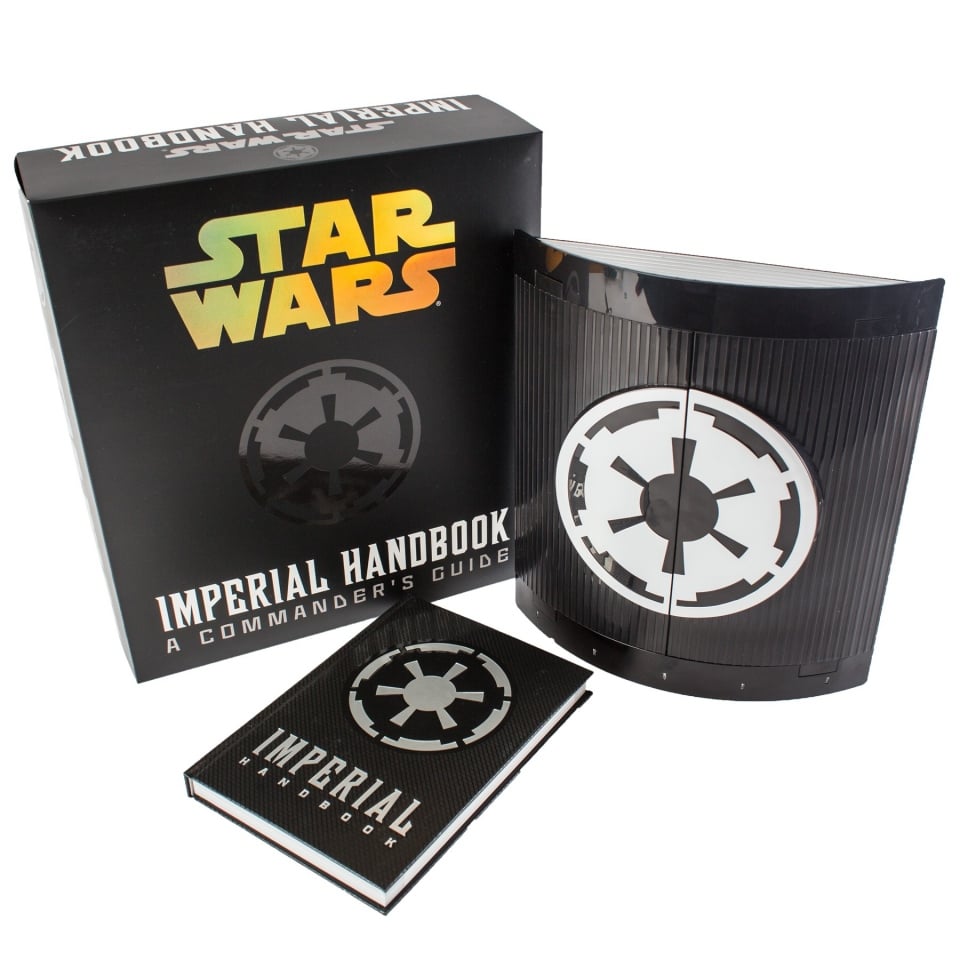 If you want to learn how to be a good Imperial fascist and officer while working under Lord Vader and the Emperor, check out the Star Wars Imperial Handbook Deluxe Edition:

The Empire has taken hold of the galaxy. Soon, with the completion of the Death Star, its control will be absolute. To prepare for the influx of military personnel required to complete this phase of the Emperor’s plan, elite Imperial officers have outlined the processes, protocols, and hierarchy each newly-promoted Imperial Commander must carry out to fulfill the Emperor’s vision.

Star Wars®: Imperial Handbook: A Commander’s Guide is written by top Imperial officers from the Imperial Army, Navy, and Stormtrooper Corps. It provides a comprehensive overview of the Imperial war machine—from coordination between the various military branches to Imperial battle tactics, mission reports, and equipment supply chains—and its role within the Emperor’s long-term plan for galactic domination.

Following the Battle of Endor, this copy of Imperial Handbook fell into the hands of the Rebel Alliance. Through handwritten notes left in margins, leaders for the Rebel Alliance, such as Princess Leia, General Madine, Han Solo, and Luke Skywalker provide a running counter-commentary to the official Imperial propaganda.

Housed in a protective case that opens with lights and sounds, this never-before-seen Imperial Handbook is perfect for Star Wars® fans—no matter which side of the rebellion they’re on.

I always thought you just had to look mean all day and pray that you don’t get force-choked for letting rebels escape. Turns out it is much more than that. 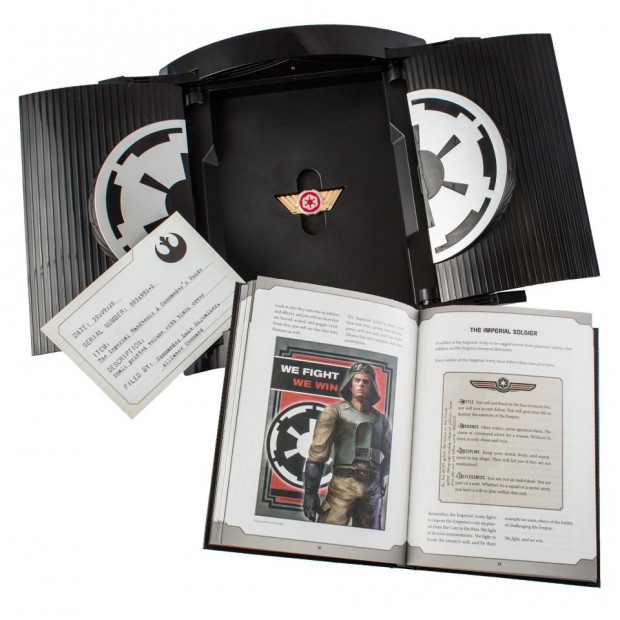 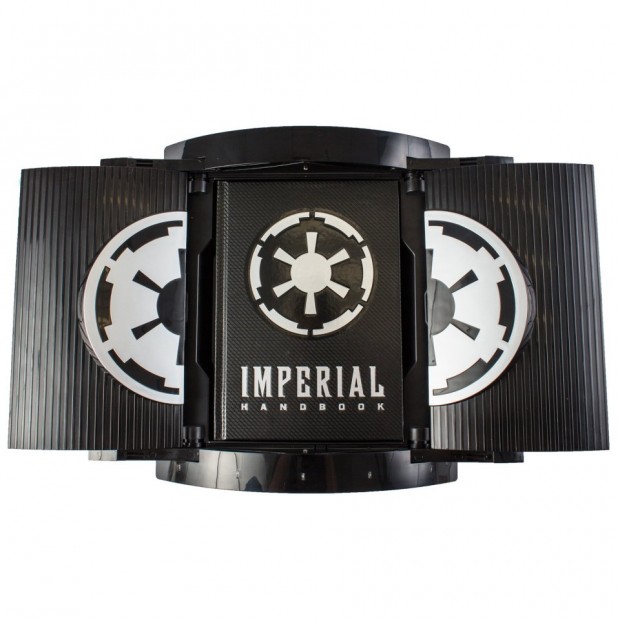