You kids today have no friggin’ idea. When the cantina scene in Star Wars first appeared on the big screen, it was magic. You were transported to that galaxy far far away. For real! Everything was truly alien. It was amazing and stunning. I don’t think we ever saw so many aliens in one place before. Quality aliens too. Not cheap B-movie stuff. When you step into that cantina, you know it is but a tiny part of a large and diverse galaxy.

Well, for anyone who knows what I’m talking about, this will be awesome. Here are seven rough minutes of the cantina scene. The sound cuts out a lot and like I said it’s rough, but fans will be fascinated with this obscure video, which contains moments never seen on the big screen (like Greedo speaking in English.)

A bunch of preproduction art has also surfaced. Find even more here, and be sure to watch it before the lawyers yank it down. 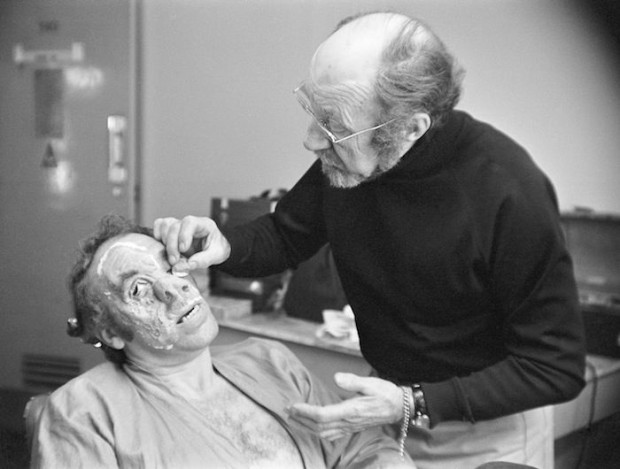 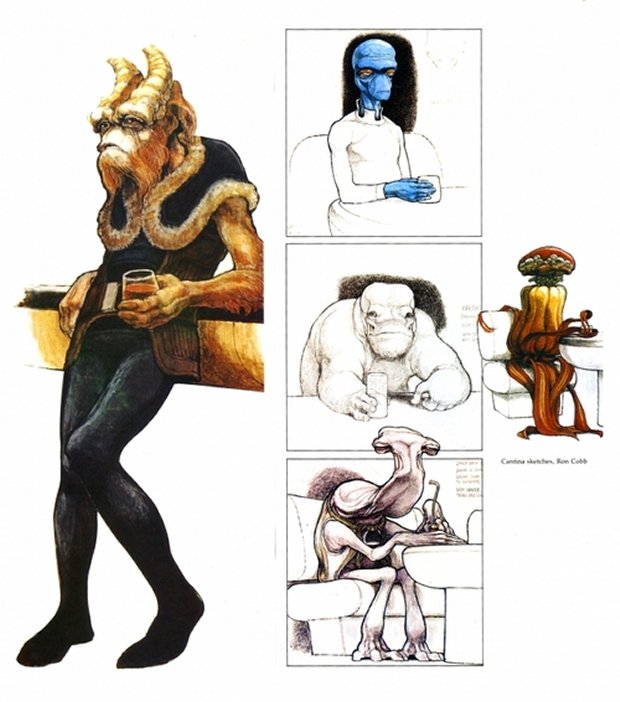 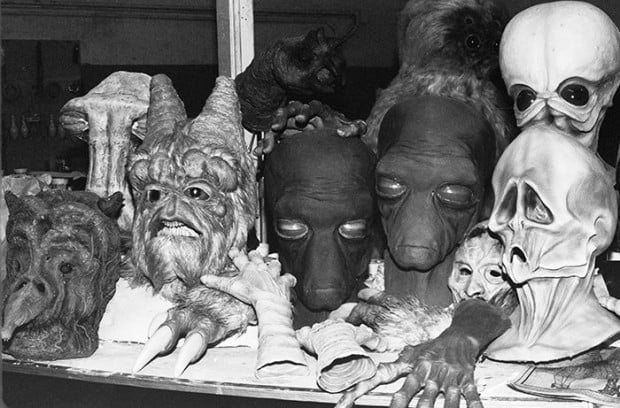 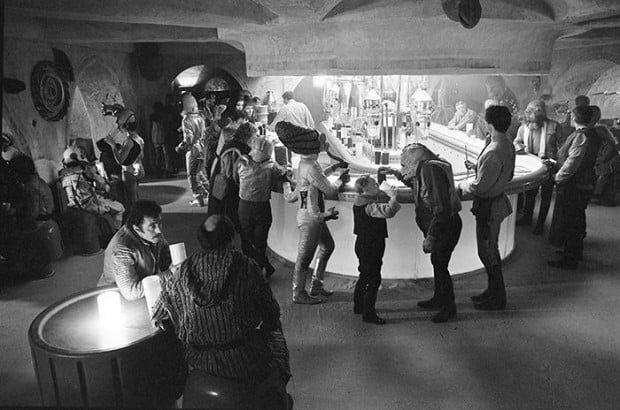